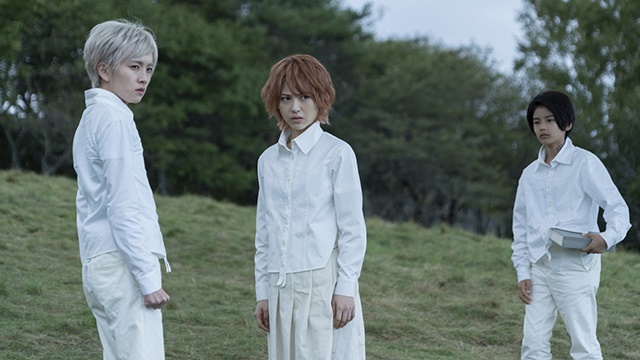 TOHO MOVIE’s official YouTube channel has posted a 100-second PV for “Tadashiku Narenai” (I can’t be right) performed by a Japanese rock group Zutto Mayonaka de Iinoni. / ZUTOMATYO. The song will be featured as the theme song for the forthcoming live-action film adaptation of Kaiu Shirai (story) and Posuka Demizu (art)’s dark fantasy shonen manga Yakusoku no Neverland / The Promised Neverland and the clip consists of various scenes from the movie, including newly-introduced ones.

The song will be released as the band’s 10th digital single at 17:00 on December 17, 2020 (JST), which is one day before the film’s release in Japan. The song’s full music video will be also posted on the web at the same time.

20-year-old Minami Hamabe (Yumeko Jabami in Kakegurui), who is cast as the film’s protagonist Emma, says, “The theme song ‘Tadashiku Narenai’ exactly depicts Emma and her friends who are resisting the environment. When I first heard the song, I felt like I had a clear view of the world of the live-action film. I can’t wait to see the film that will be completed when the theme song is played at the end of it. Thank you for the wonderful music.” 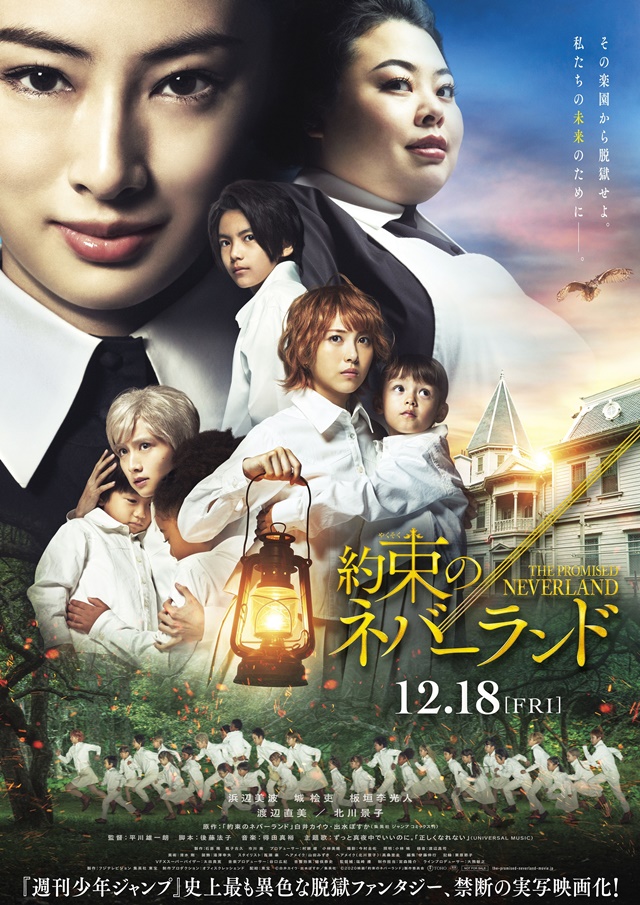