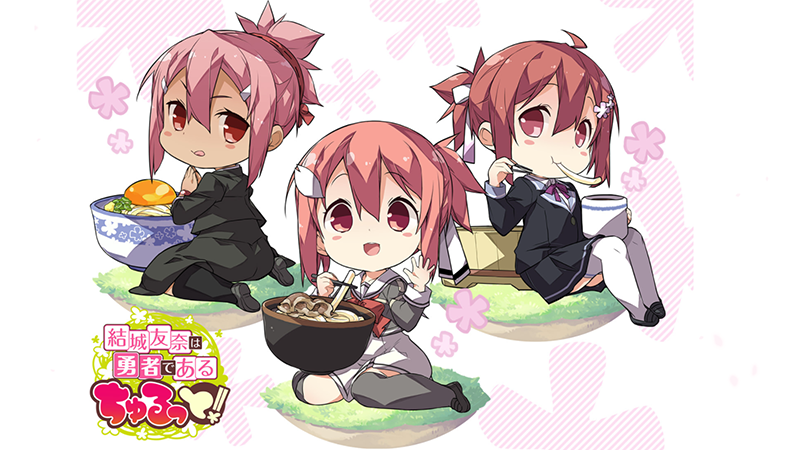 More than two dozen magical girls from across the Yuki Yuna-verse are assembling for a new anime. The occasion? Very good udon.

The upcoming SD series Yuki Yuna Is a Hero Churutto! is an adaptation of the similarly-titled manga, itself a spinoff of mobile game Bouquet of Brilliance. As in the game, magical girls from across the generations will all meet in one place and time. Hero Club President Fuu Inubosaki has brought everyone together to announce the long-awaited Hero Club Udon. 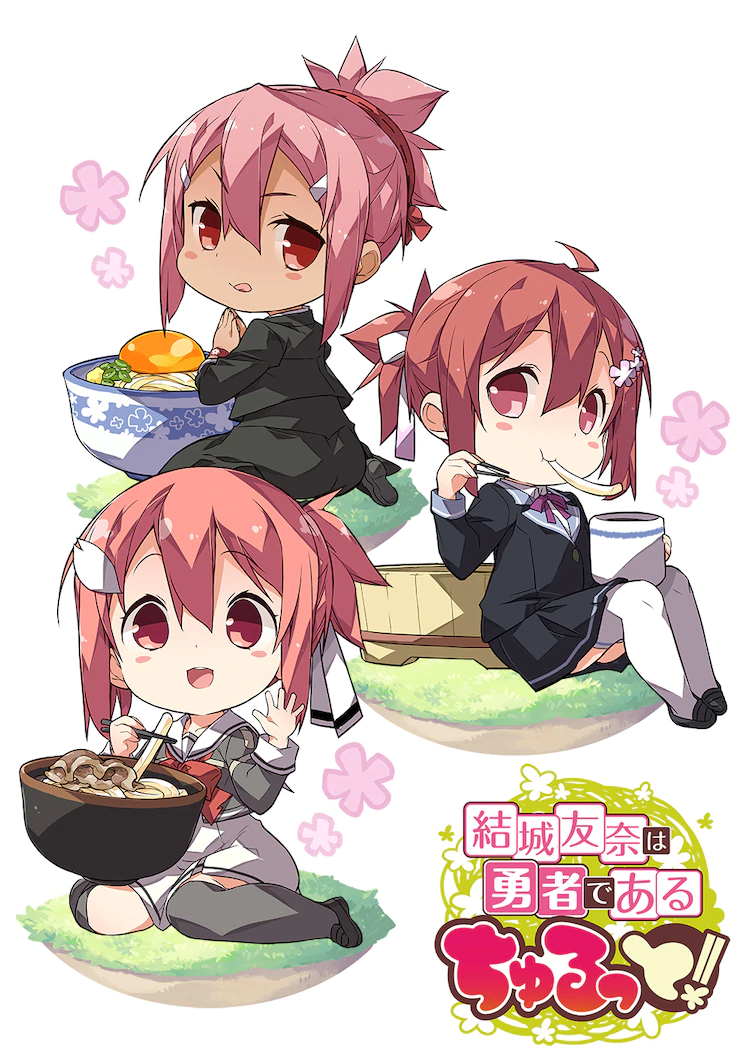 A new website has opened for the series, which will be produced by DMM.futureworks and W-Toon Studio (the studio behind fellow SD series Yuki Yuna Is a Hero Club Member). The site currently lists more than 20 characters from across the game and multiple series, promising more to come: 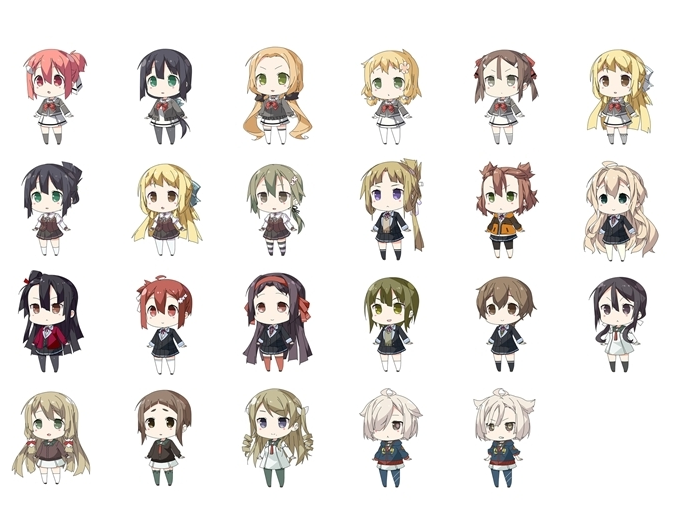 Each character will be voiced by her original voice actress.

Yuki Yuna Is a Hero Churutto! airs starting this April during the Super Animeism block on MBS and TBS.

Watch the original Yuki Yuna Is a Hero on Crunchyroll!