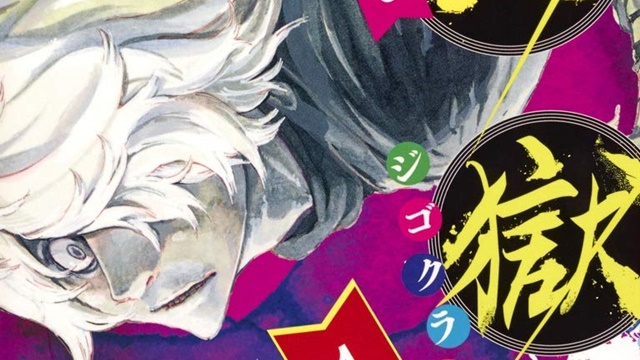 The final 127th chapter of Yuji Kaku‘s ninja action fantasy manga Jigoku Raku / Hell’s Paradise: Jigokuraku was posted on Shueisha’s manga app Jump+ on January 25. At the same time, it was announced that the manga’s TV anime adaptation is now in the works. Further details including the broadcast schedule and production company will be announced at a later date.

As the author’s second serialization work following FANTASMA in 2013-2014, the manga had been posted in the app weekly since January 2018 and so far 12 tankobon volumes have been available in Japan. Its story is set in the end of the Edo period. Gabimaru, once feared as the strongest ninja, was being held as a prisoner of death. He is told by the executioner of the beheading, Yamada Asaemon Sagiri, that if he brings back an elixir that will make the shogun immortal from a long-hidden island, he will be exonerated and no one will ever chase him again. In order to see his beloved wife again, Gabimaru chooses the path of searching for the elixir.

To commemorate the TV anime adaptation, the author Yuji Kaku expressed his delight on Oricon News: ” An Anime adaptation…! I’m so happy, but I don’t really feel it yet, It’s like I’m dreaming. To those involved in the anime, please take care of the characters of Jigokuraku. Mr. reality, if this is a dream, please don’t wake me up!!” 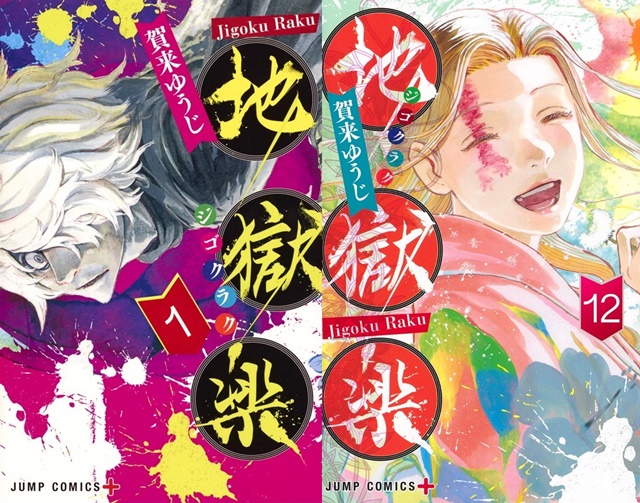