The theme of her first Christmas song is a Holiday party spending with family, lovers, and friends. It is a happy and cheerful tune about looking back on happy memories spent together and thinking about the New Year. In the music video, in addition to her cute dance moves in Santa Claus-like costume, Ogura prepares for a Holiday party and spends her everyday life in a natural atmosphere, as if they were filmed with a smartphone from a very close distance. 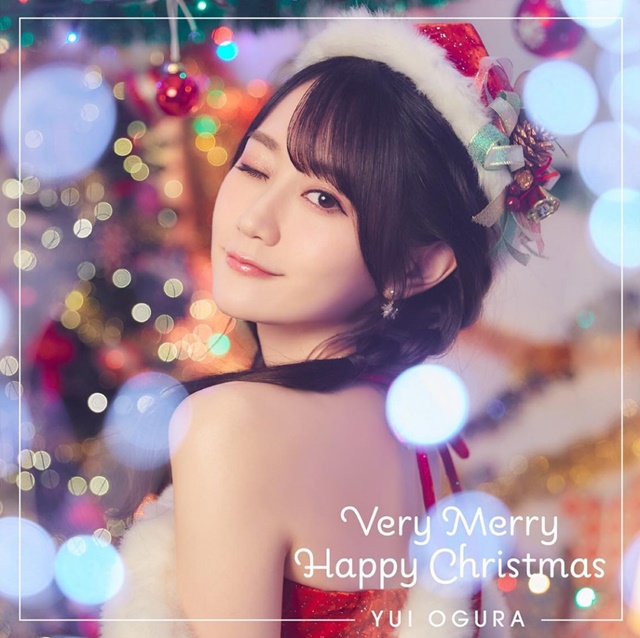 Also, all 53 songs that she has released since her solo debut in 2012, including “Very Merry Happy Christmas,” are now available on major music subscription services (Apple Music, Spotify, Amazon Music, etc.). Her official YouTube channel has also posted a special announcement video for the news to look back at her previous songs.