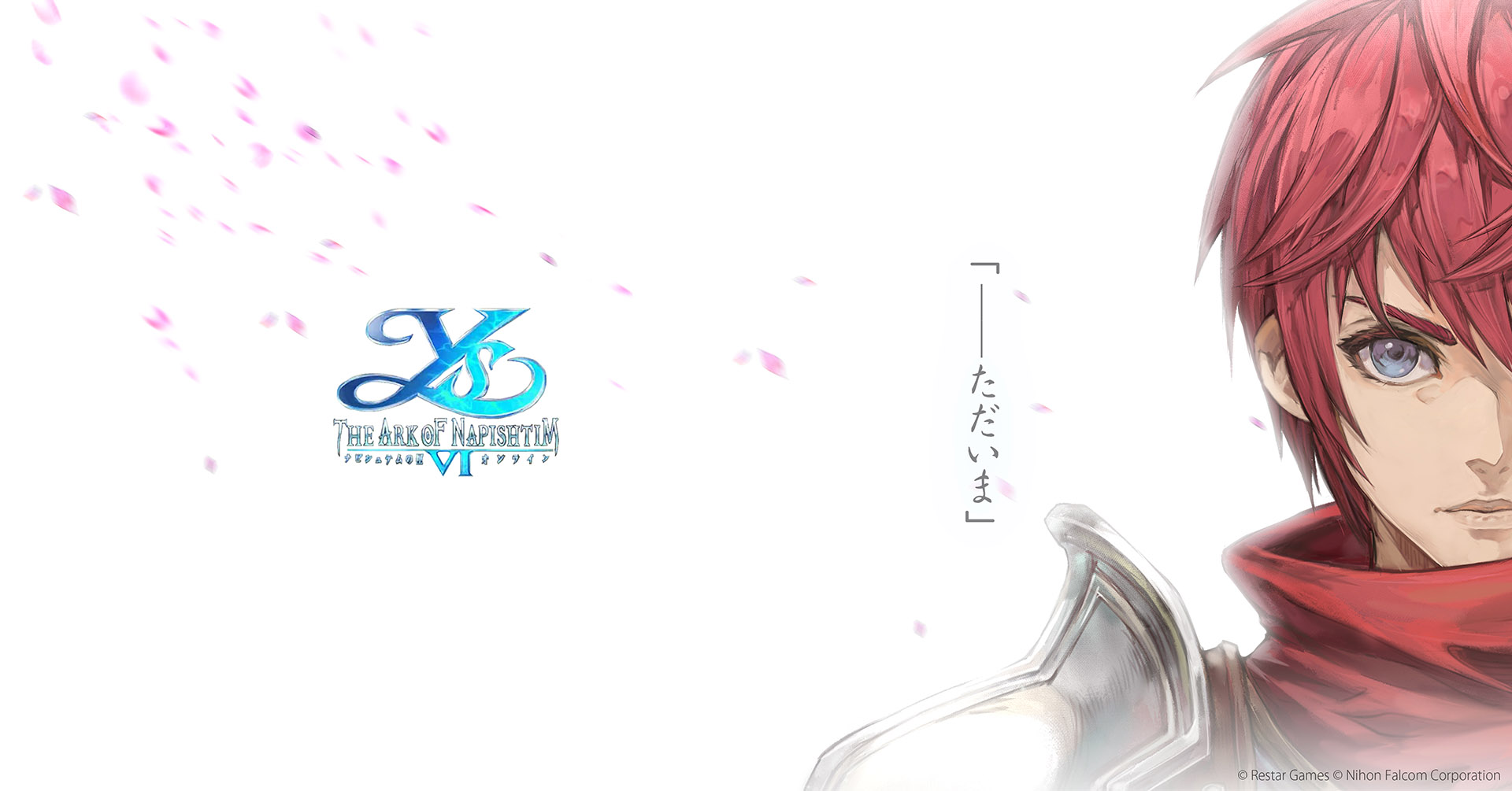 In December, Ys VI was announced for a 2021 launch on mobile devices in Japan. Now that date has been narrowed down to sometime this spring, with the officially titled Ys VI Online: The Ark of Naphishtim coming as a free-to-play game with in-app purchases on iOS and Android.

After Ys VI launched on PC in 2003, it made its way to PS2 in 2005 and PSP in 2006, with a worldwide PC release finally following a decade later. Pre-registration for the mobile version is now live, and you can see the new key visual below. 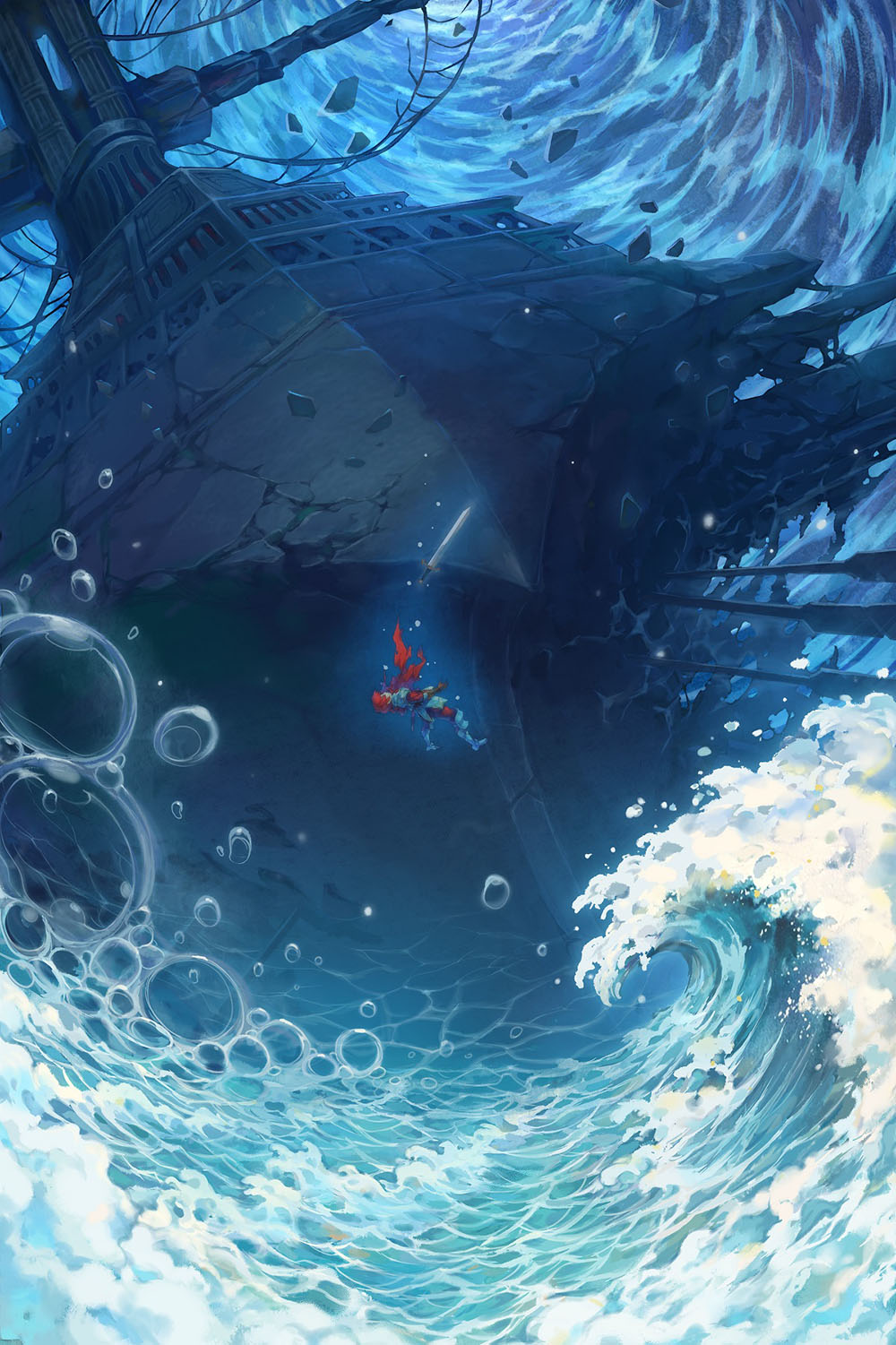