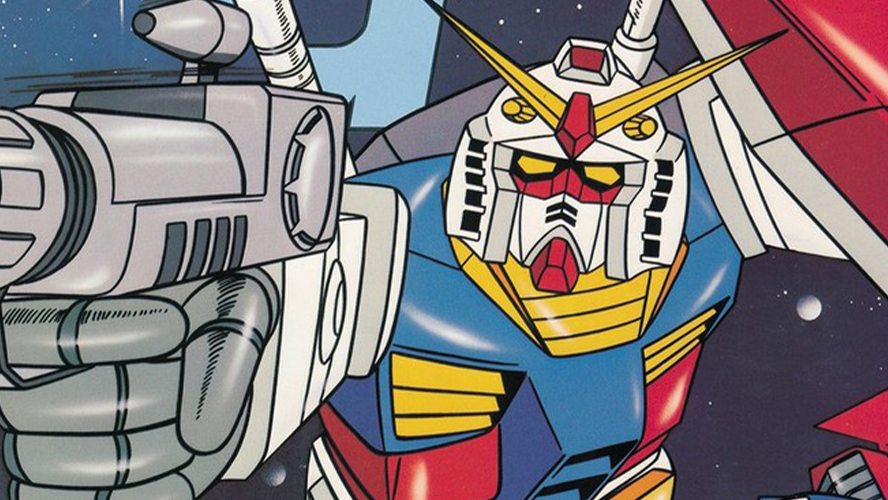 The long-awaited “walking Gundam” statue of Yokohama has finally had its first press day, and it’s looking just as impressive as promised.

We gave you a look at the statue back in September, showing off a couple of its moves as testing was underway. Now, NHK WORLD News has a more in-depth look at the life-sized RX-7-2:

A life-size figure of a robot from a popular Japanese animation, “Mobile Suit Gundam,” has been shown to the media at a pier in Yokohama, near Tokyo. pic.twitter.com/Tz8EXJ5FST

The 60-foot-tall statue is part of Gundam Factory Yokohama, a facility that also contains observation decks and exhibition areas. Visitors will be able to “pilot” the Gundam, which is tethered to the side of the facility, while viewing footage from the cockpit. 34 articulated parts allow the mecha to move its hands, feet, arms, and legs. 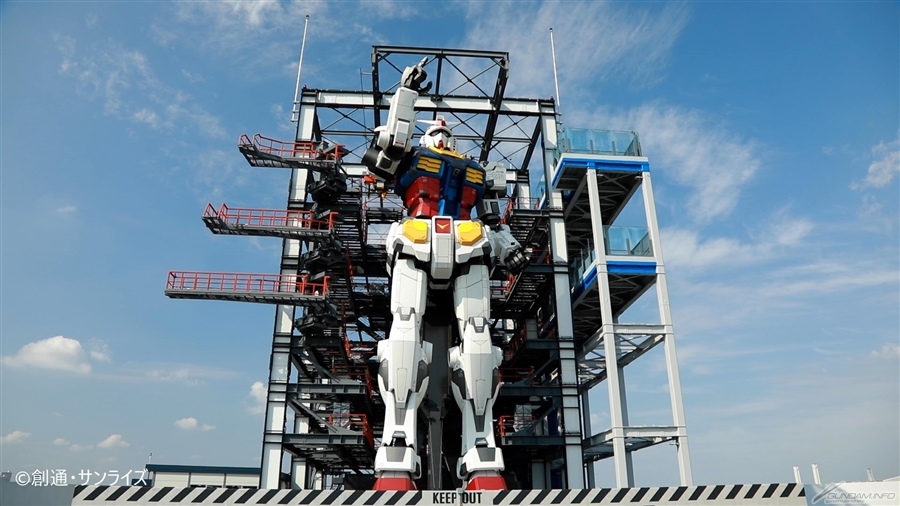 Gundam Factory Yokohama — and, by extension, the Gundam itself — will be open to the public starting December 19. The limited-time facility is due to be open until March 31, 2022, and will be home to displays where fans can learn more about the classic series and its robots. The facility, and the attached robot, were created to celebrate the 40th anniversary of Mobile Suit Gundam.