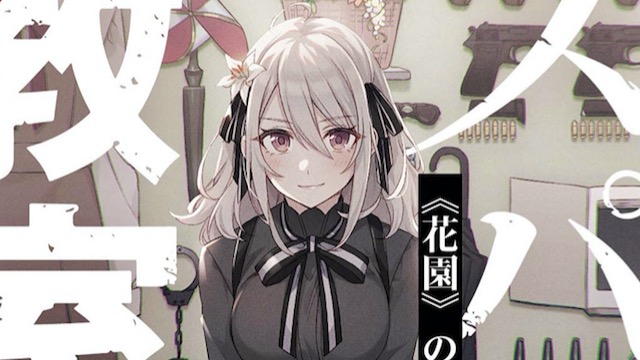 Yen Press recently went live with a bunch of new license announcements, including six manga titles and two light novels. They’re all lined up for “future publication” at the moment, so we’ll have to stay tuned for more details, but for now you can check out the latest reveals and their descriptions below.

The Eminence in Shadow 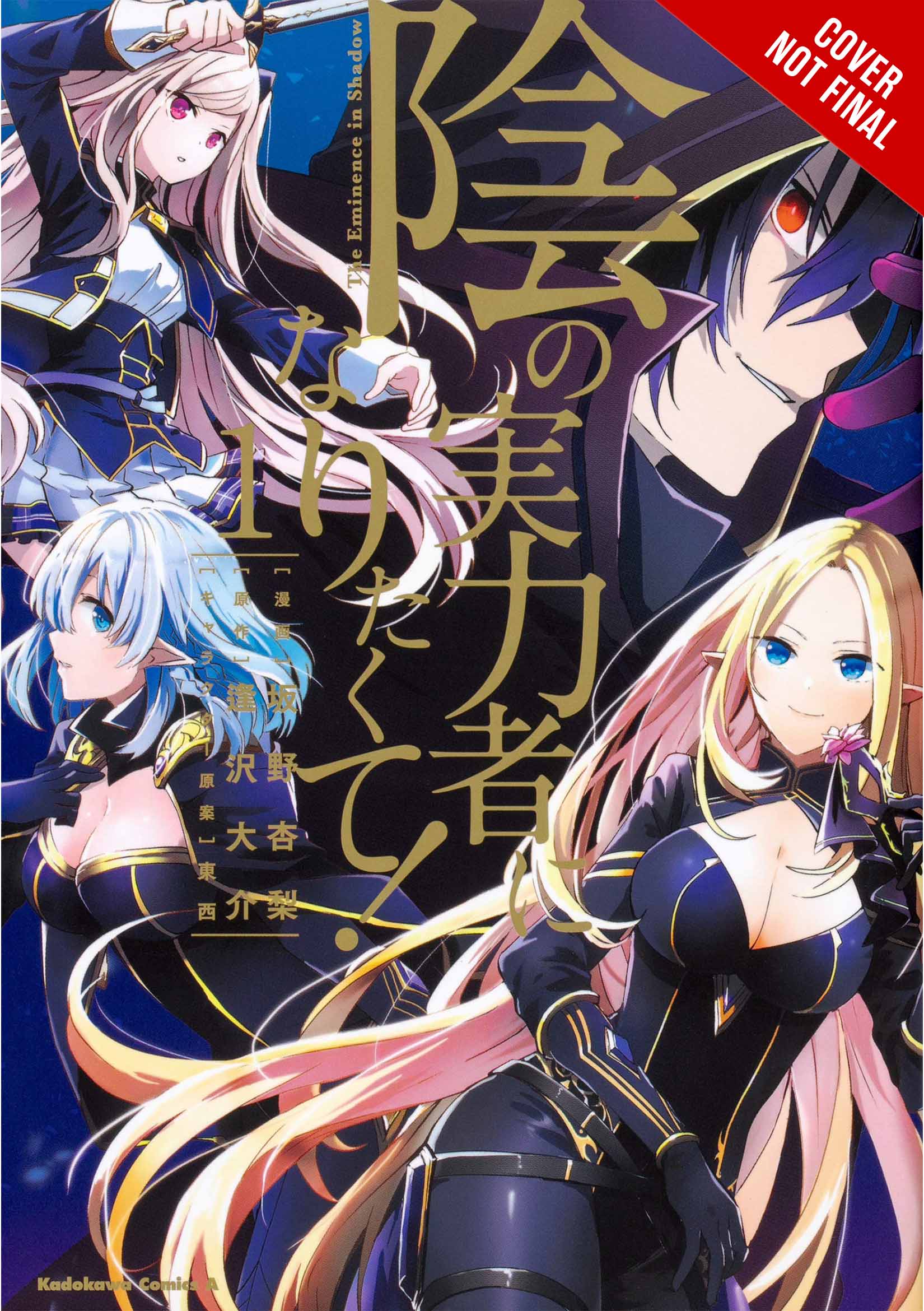 There’s only one thing in this world Cid wants to be. And it’s not some bland protagonist or the final boss—he has his eyes set on becoming a mastermind working in the shadows. Now that he’s been reborn in another world, Cid has been hard at work, building the perfect stage to act out his long-desired role. The issue is that these imaginary adversaries and plot devises exist in this new world…and he’s the only one left in the dark!

Farewell to My Alter

Story and Art by Nio Nakatani 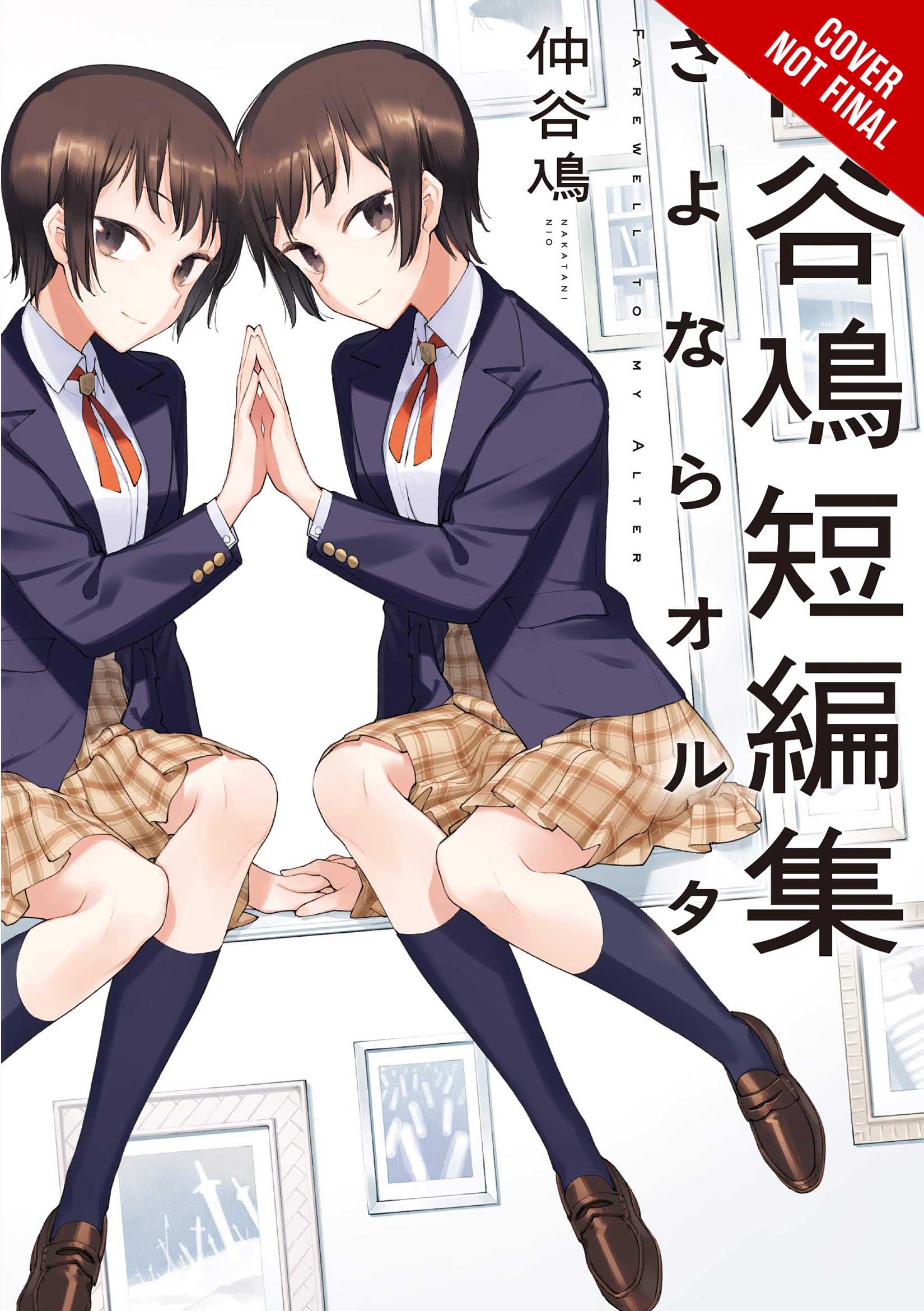 From author Nio Nakatani (Bloom into You, Éclair) comes a new collection of short stories and illustrations.

Nio Nakatani stands out as one of the most beloved yuri creators and has gained a mainstream following due to her work Bloom Into You being adapted into an anime. Fans of the series and Nakatani’s contributions to anthologies such as Éclair will be thrilled to add this collection to their shelves!

The Whole of Humanity Has Gone Yuri Except for Me

Story and Art by Haruse Hiroki 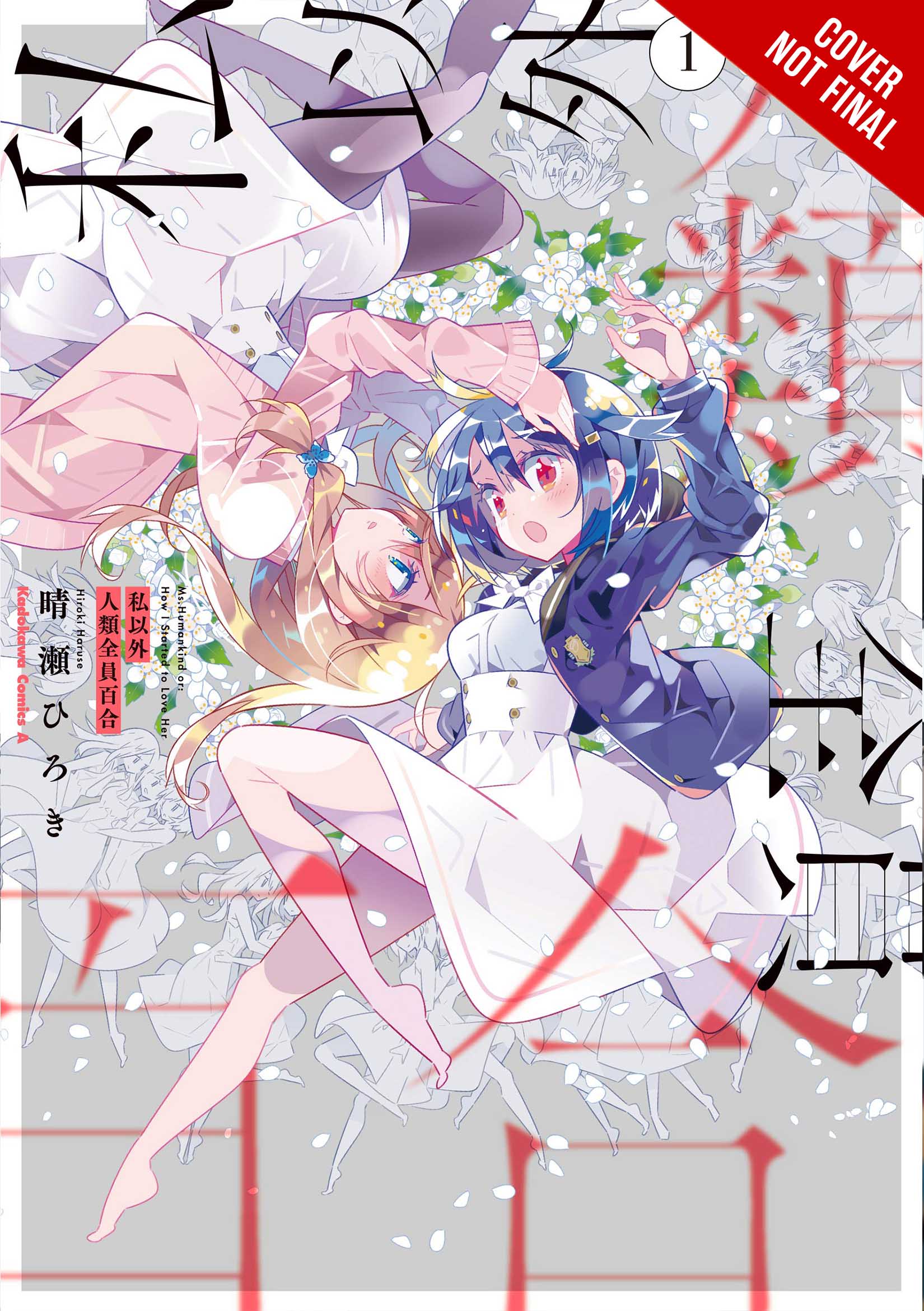 Marika was perfectly happy with her perfectly “normal” life. That is, until the day she saw a couple of girls openly kissing each other on her way to school. Indeed, that morning, Marika Junno learned that she somehow ended up in world where only women existed. And so starts her journey to study the new norm…!

Taking place in a world where everyone is female and there are no boys to be found, The Whole of Humanity Has Gone Yuri Except for Me has one of the most intriguing premises seen in a yuri manga with a beautiful and vibrant art style that is just as unique.

I’m the Villainous Daughter, So I’m Keeping the Last Boss 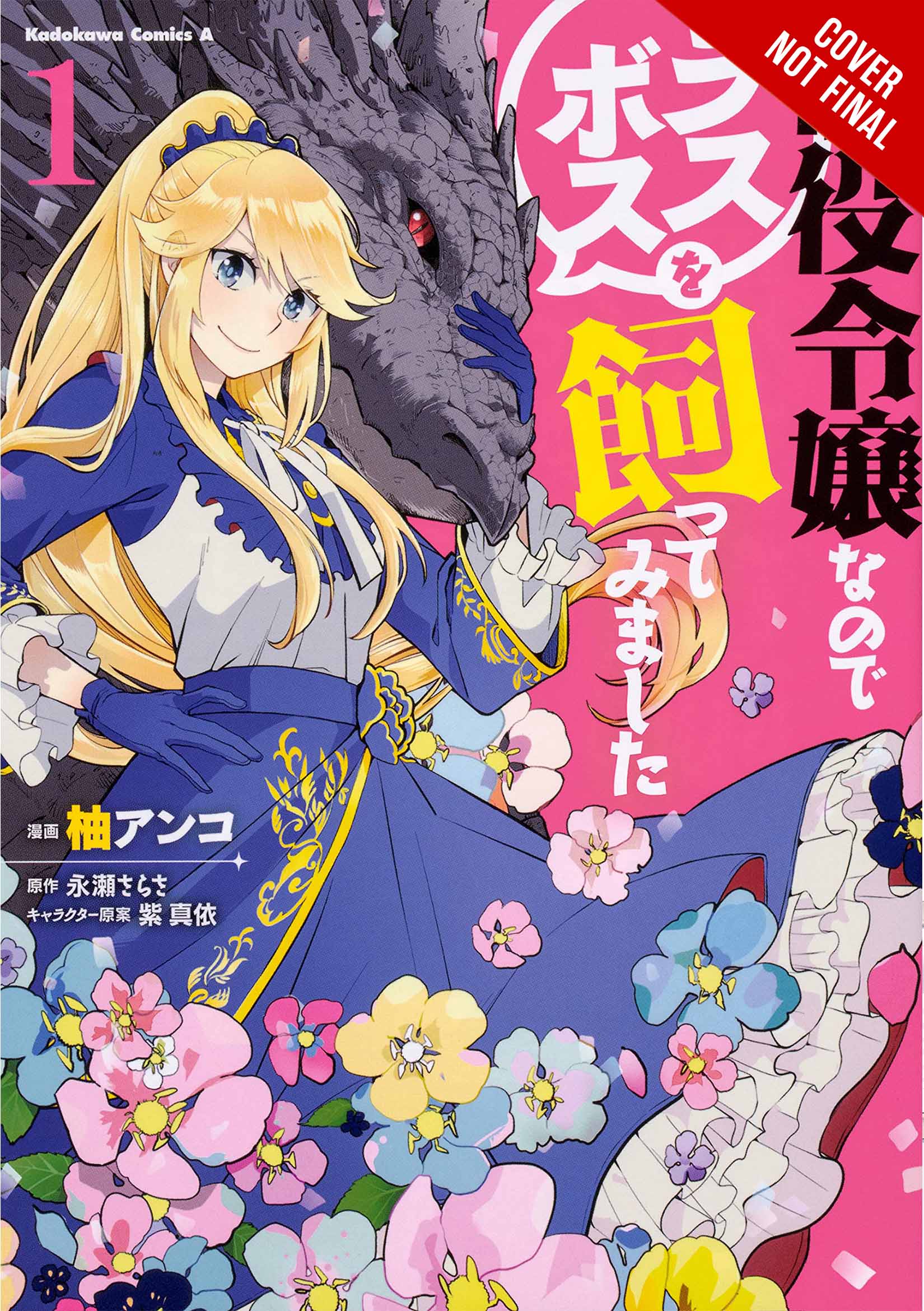 When Aileen, the Duke’s daughter, regains her memories of her past life, she realizes she’s barreling towards ruin at full speed. Searching for any way out of her hopeless situation, the method she chooses is to capture the heart of the last boss—the Demon Lord Claude!

I’m the Villainous Daughter, So I’m Keeping the Last Boss sticks with the isekai genre trend of being reincarnated in a virtual world, but adds a heaping dose of fantasy romance! This is the perfect series for fans of titles like The White Cat’s Revenge, As Plotted from the Dragon King’s Lap and The Dark History of the Reincarnated Villainess.

The Maid I Hired Recently Is Mysterious

Story and Art by Wakame Konbu 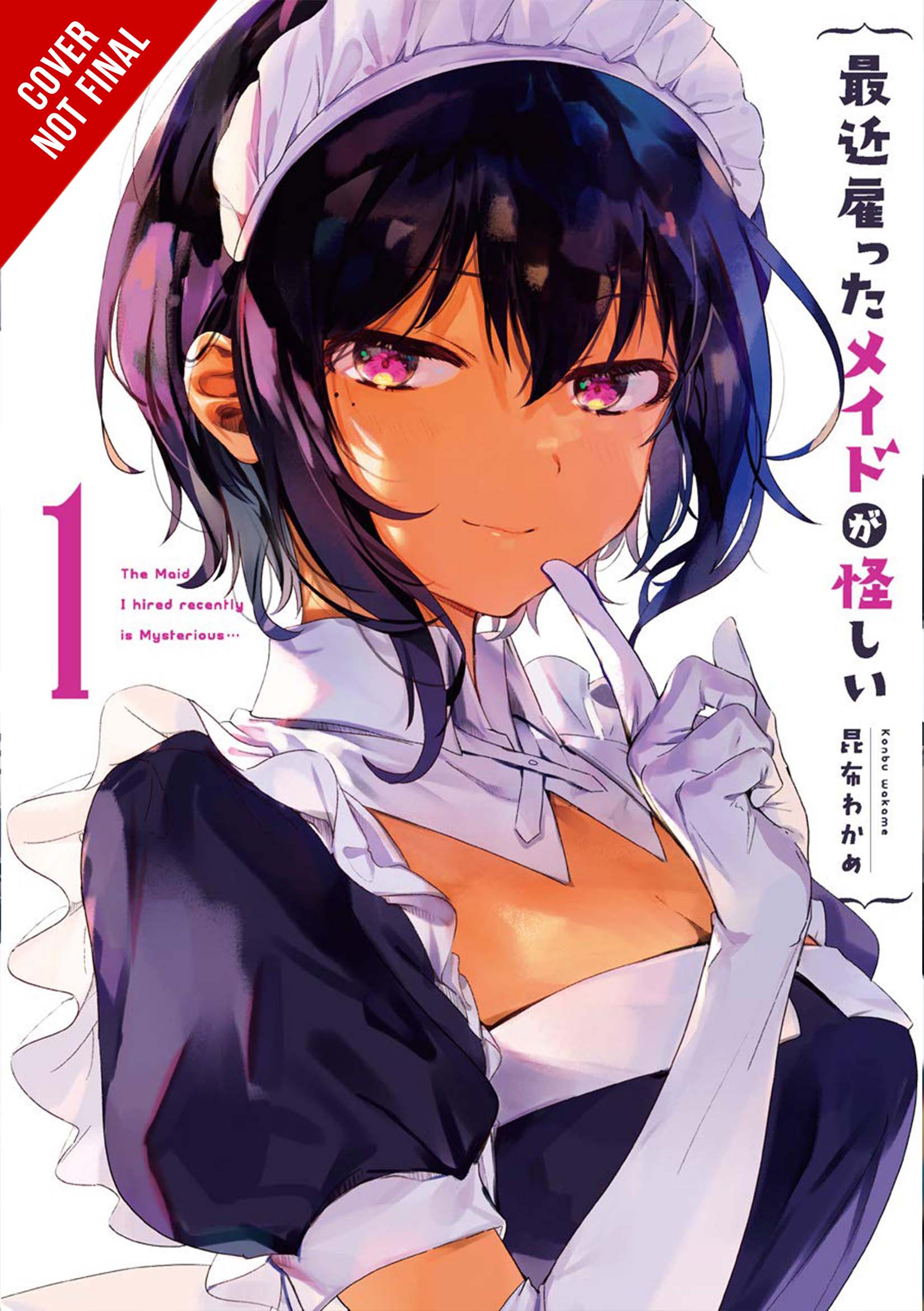 The Maid I Hired Recently Is Mysterious is a new addition to the ever popular category of ecchi fantasy. This series of short stories involving a young boy and his alluring new maid will appeal to fans of series like The Elder Sister-Like One. 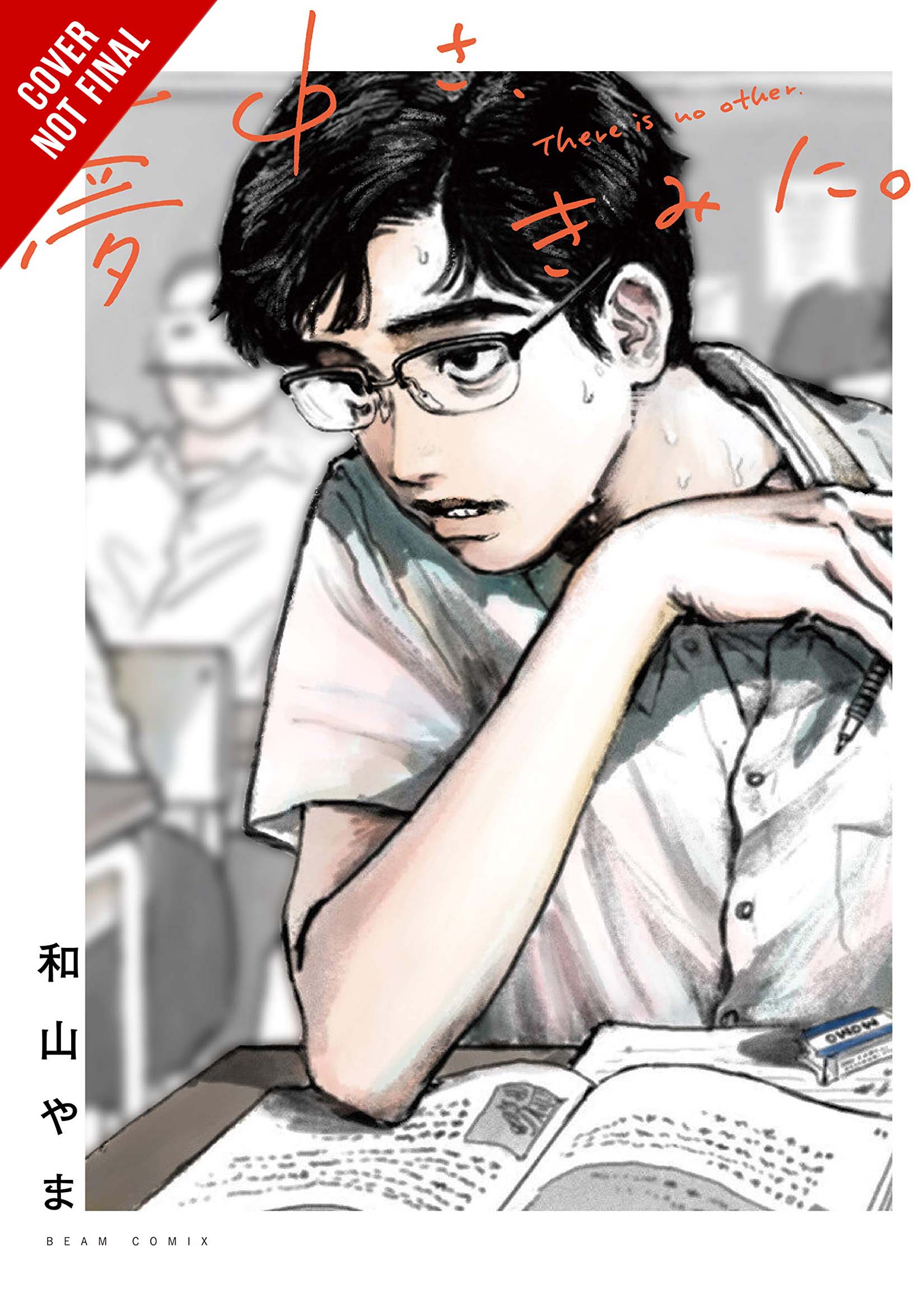 High school relations are moody, quirky, and full of surprises. But most of all, they’re downright captivating.

Captivated, By You is a collection of short stories focusing on the lives of strange, unique and, most importantly, interesting high schoolers. This manga compilation is critically acclaimed in Japan and has won a New Face Award from the 23rd Japan Media Arts Festival and the 24th Tezuka Osamu Cultural Prize in Short Work Category in 2020.

The Detective Is Already Dead 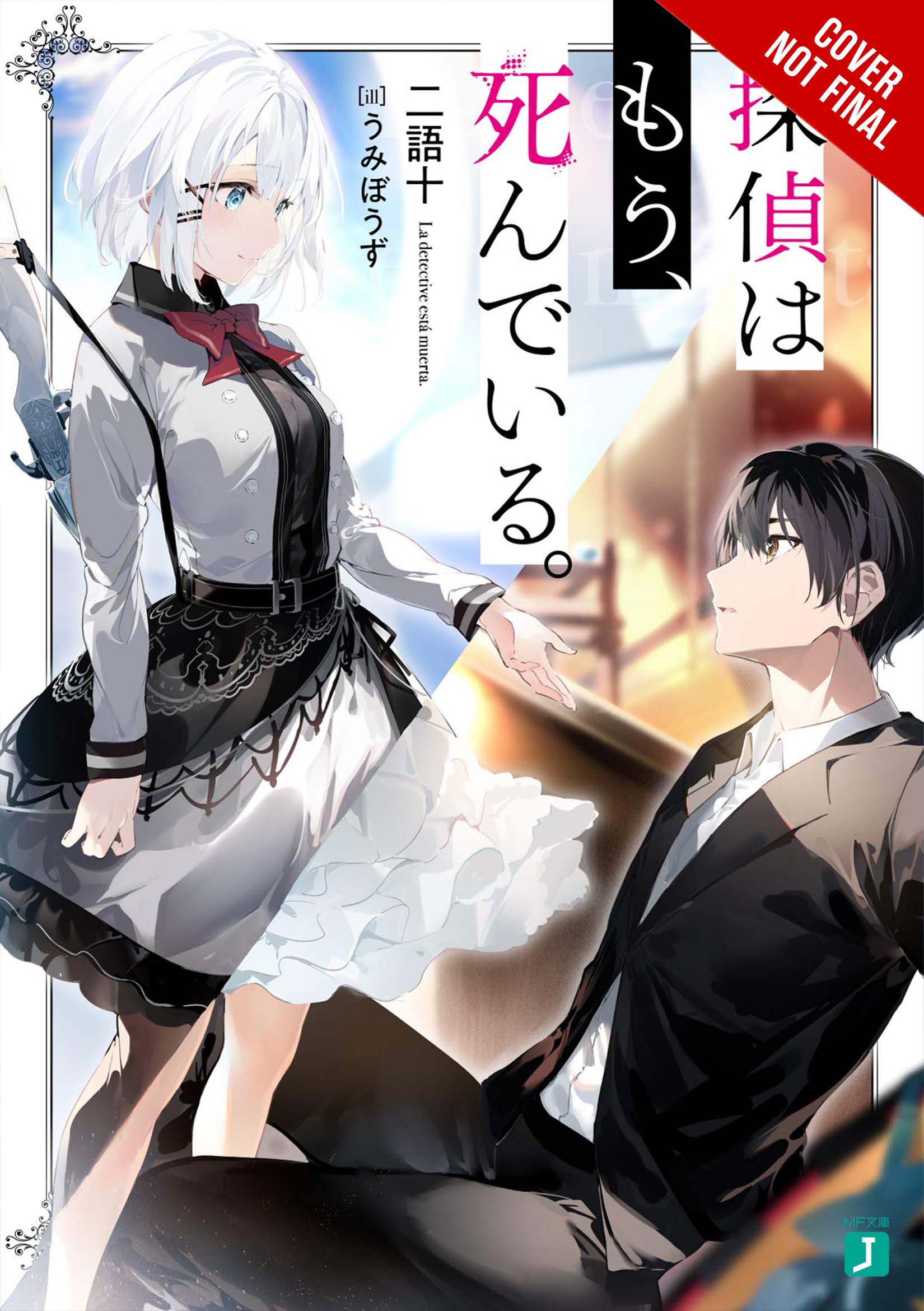 “You will be my assistant.”

During a plane hijacking four years ago, Kimitsuka Kimihiko wound up becoming the assistant to a beautiful detective named Siesta. The pair traveled the world, solving crimes and battling criminal organizations. Until Siesta died, anyway. Kimitsuka thought that would spell the end of his adventures and a return to ordinary life, but an encounter with a girl who bears an uncanny resemblance to Siesta suggests that fate has other plans. 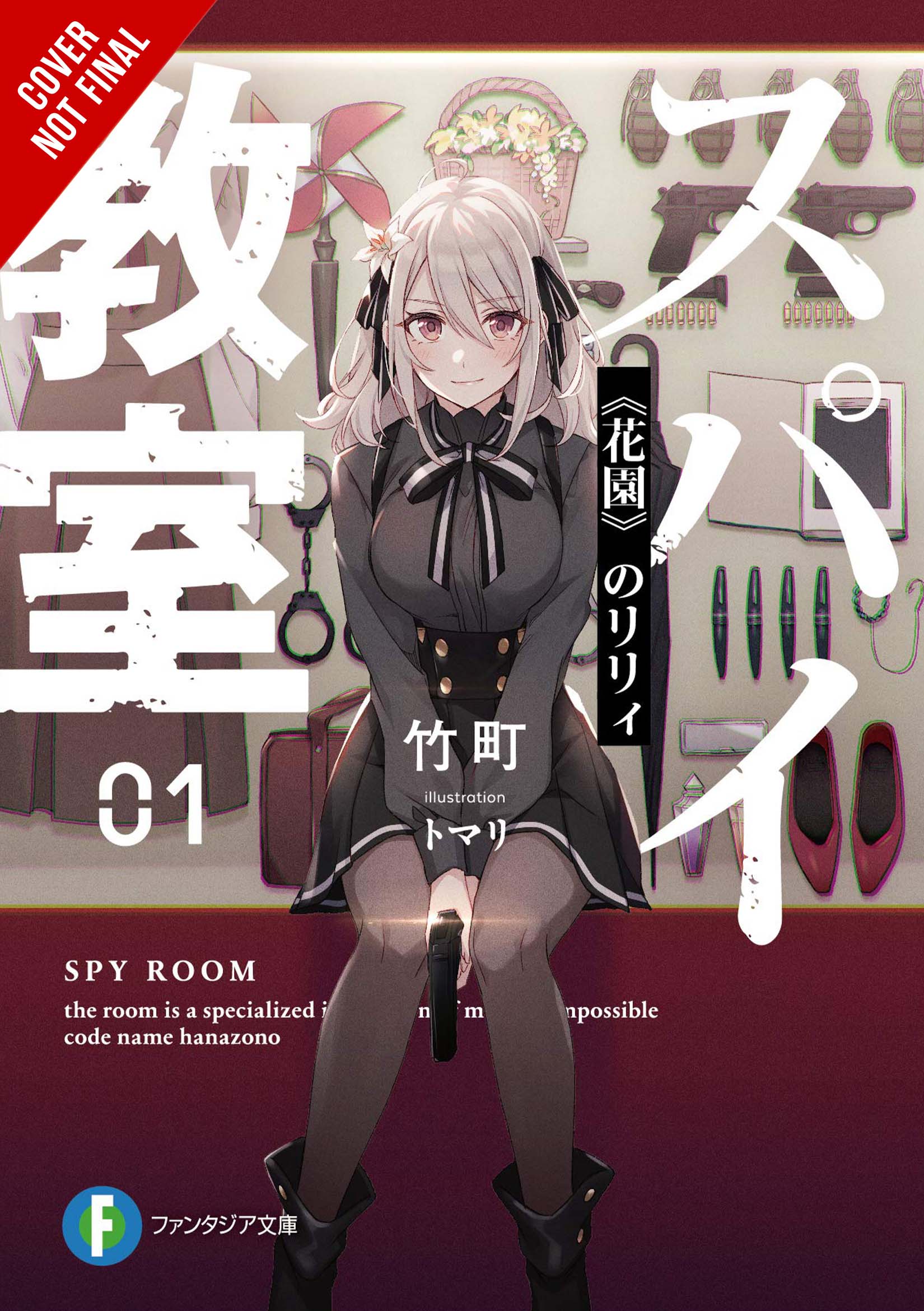 When every country in the world engages in a shadowy war of espionage, there will always be work for those who are willing to take on the risks. To answer the call, the world’s greatest spy creates an organization dedicated to tackling missions considered impossible…though it remains to be seen why the seven members of this group all have no experience!

Spy Classroom is a highly-anticipated light novel release that stands out as a rising star in Japan. This comedy harem series, with its focus on spy action, intrigue and high-level organizations, appeals to fans of Combatants Will Be Dispatched.