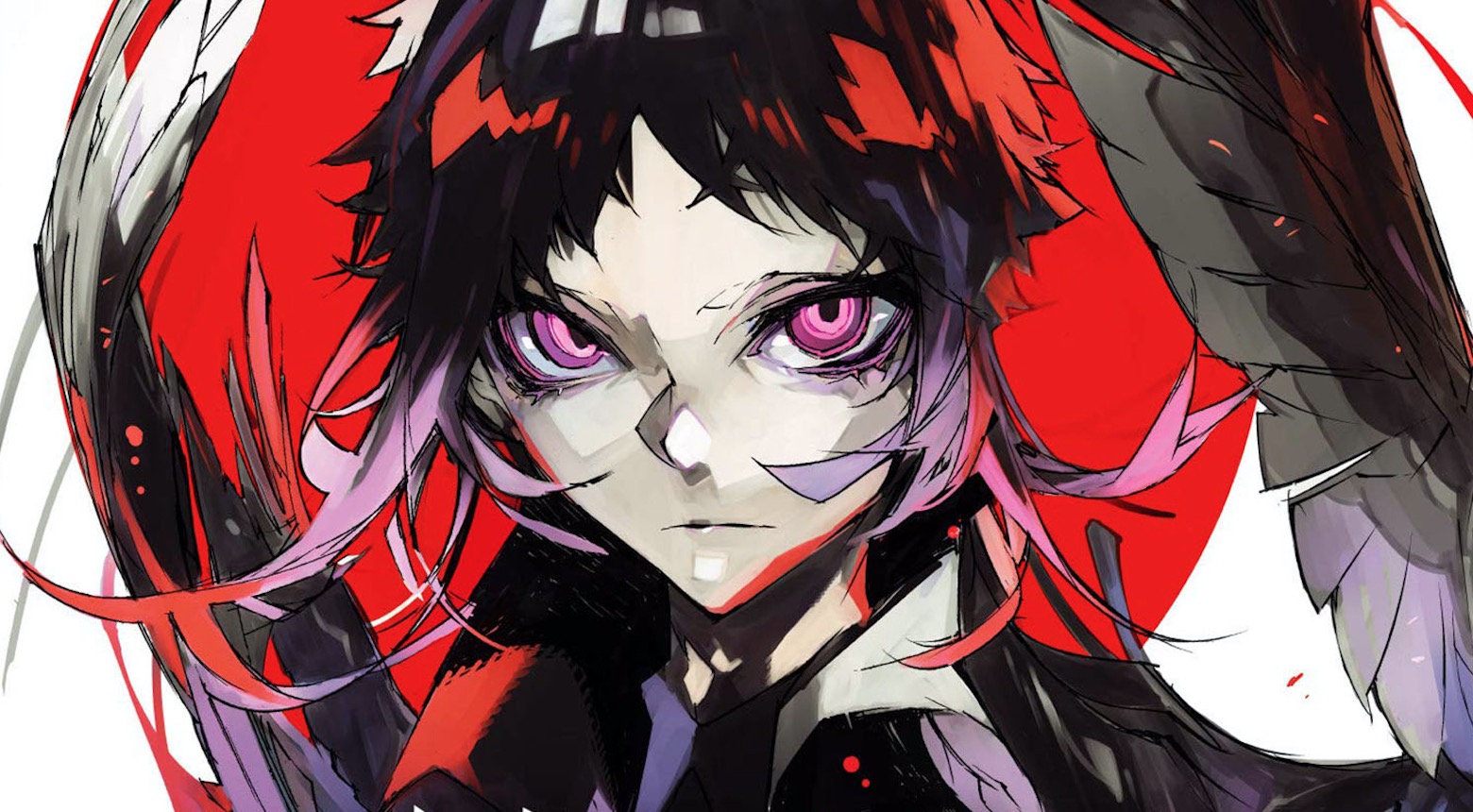 Yen Press had a handful of new announcements to make on Friday, including a few new light novels and the Bungo Stray Dogs Beast spinoff manga. Here’s what you can expect in the near future from the publisher:

Bond and Book: The Only Way of the Operating Room

Musubu is a boy who can hear the voices of books. One day, he meets a children’s book who wants to go back to someone named Hana, and the search begins. Will he be able to fulfill the book’s request…? 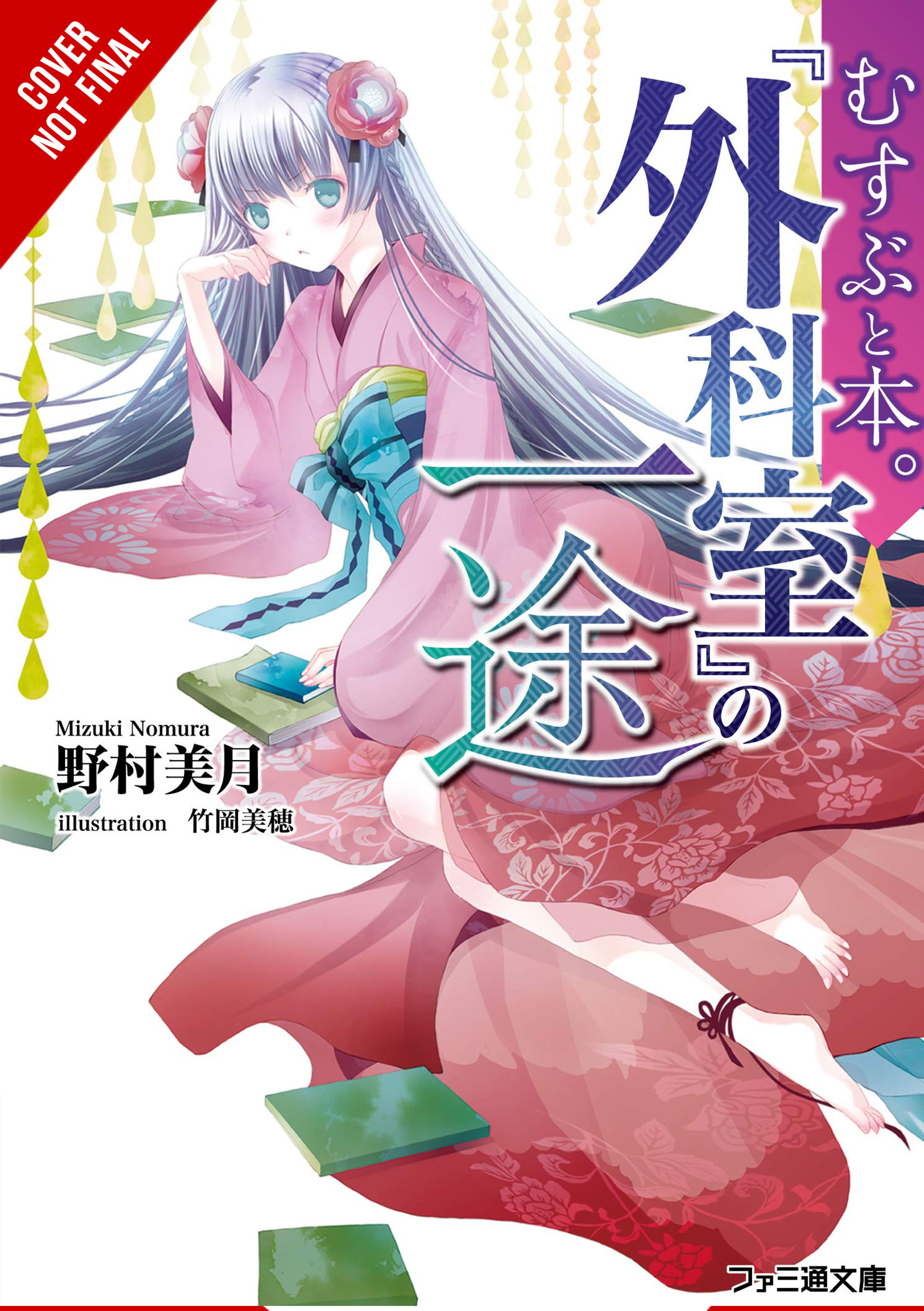 The Undead King’s Reign of Peace

A young girl, Mira, on the brink of death due to an epidemic is rescued by the terrifying No Life King, a skeleton of great power. As he continues to help and provide for her and others, the people around him eventually come to trust and rely on him. However, their peaceful life is shattered when the local ruler hears talk about sightings of a powerful undead and dispatches soldiers to put the threat down. Will the No Life King and Mira be able to achieve a world where everyone can live in peace when everyone’s first instinct is to either fight them or run away?? 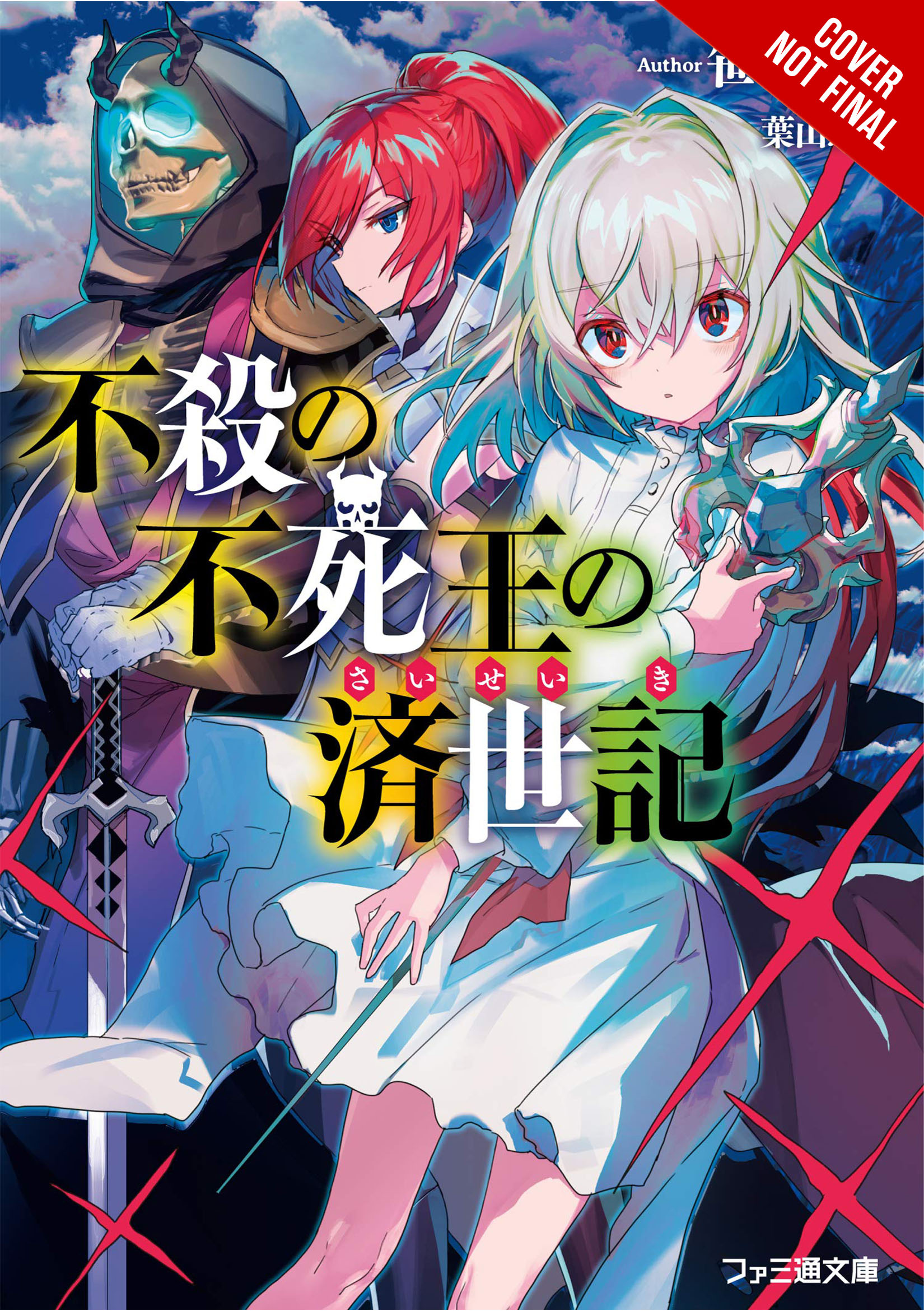 When a virtual money game, where all illegal acts are permitted, grows so popular it affects the real-world economy, a skilled and unscrupulous player can have devastating influence. Fortunately, Kaname Suho and his succubus-like AI partner have some of the best skills at their disposal to protect the real world from the virtual one. A new crime action series from the author of A Certain Magical Index! 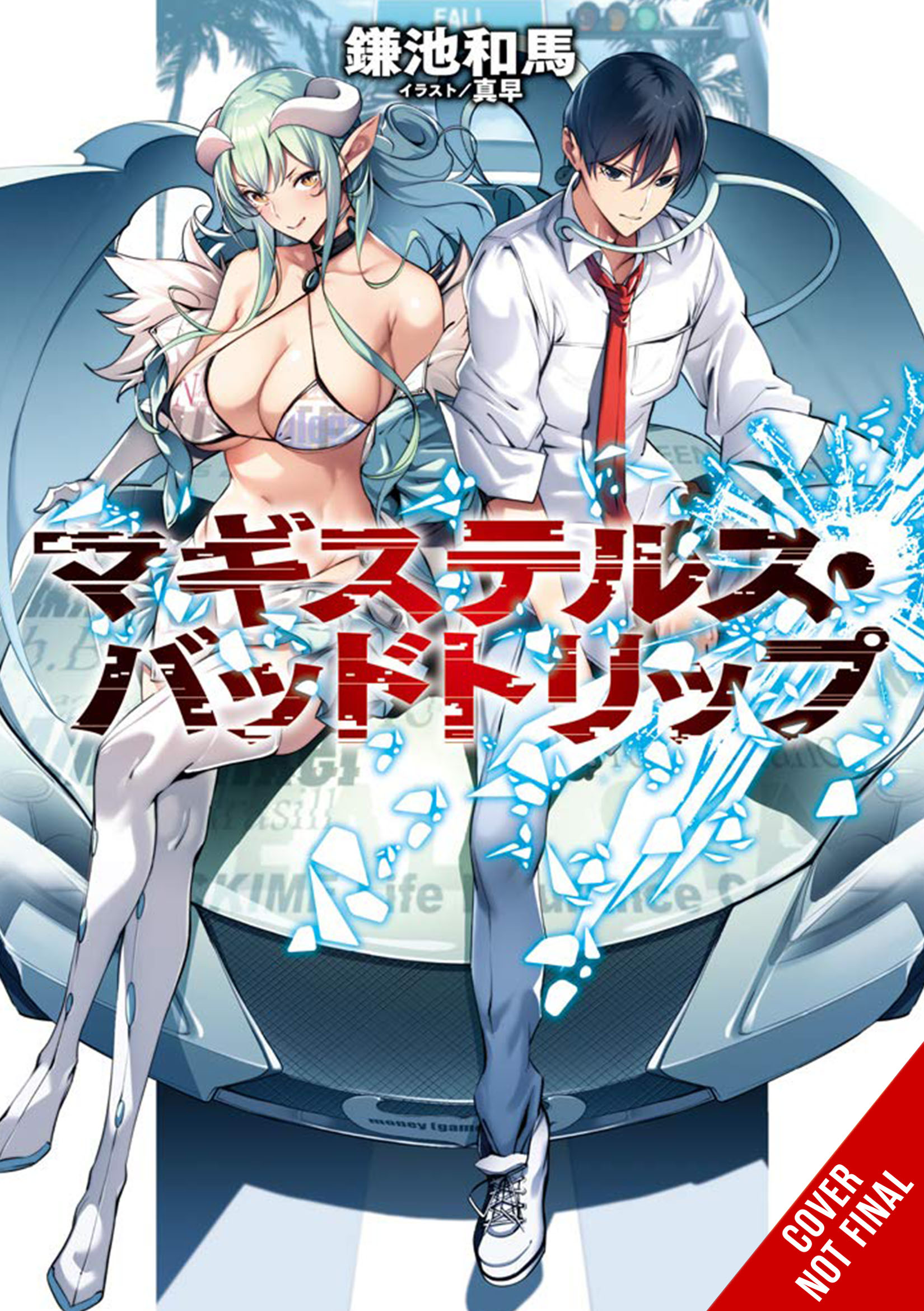 After being transported to another world, one man’s mission is to rebuild a kingdom. He has a very particular set of skills and he’s ready to face any obstacle because…who dares, wins! Monster, dungeon, and war stand no chance against the special forces! 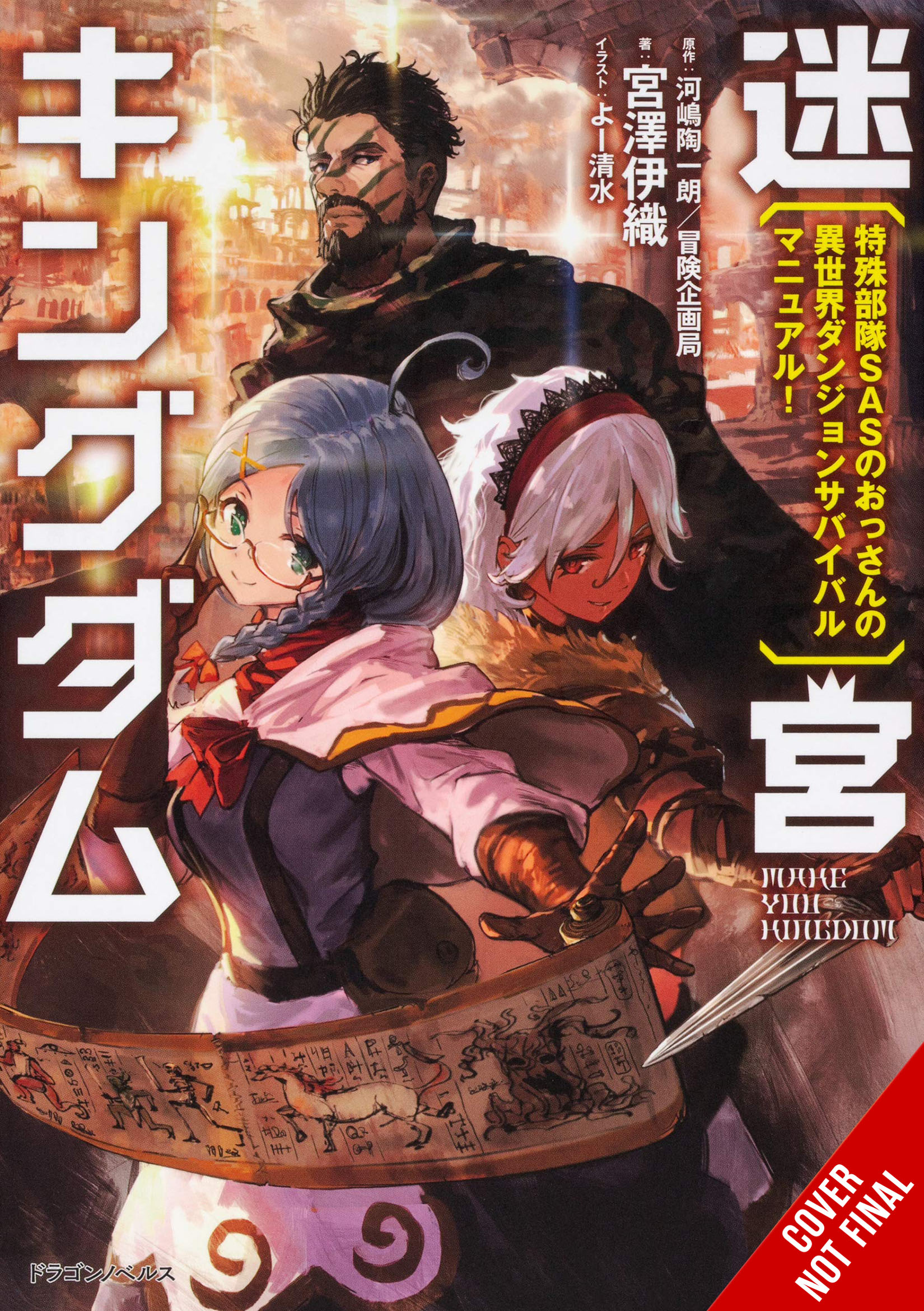 In the parallel universe of Bungo Stray Dogs: Beast, Ryuunosuke Akutagawa’s desperate mission to save his younger sister leads to him being recruited by the armed detective agency! But standing in his way is none other than the fearsome White Reaper of the Port Mafia—Atsushi Nakajima. As darkness and light face off, what fate awaits the two…? 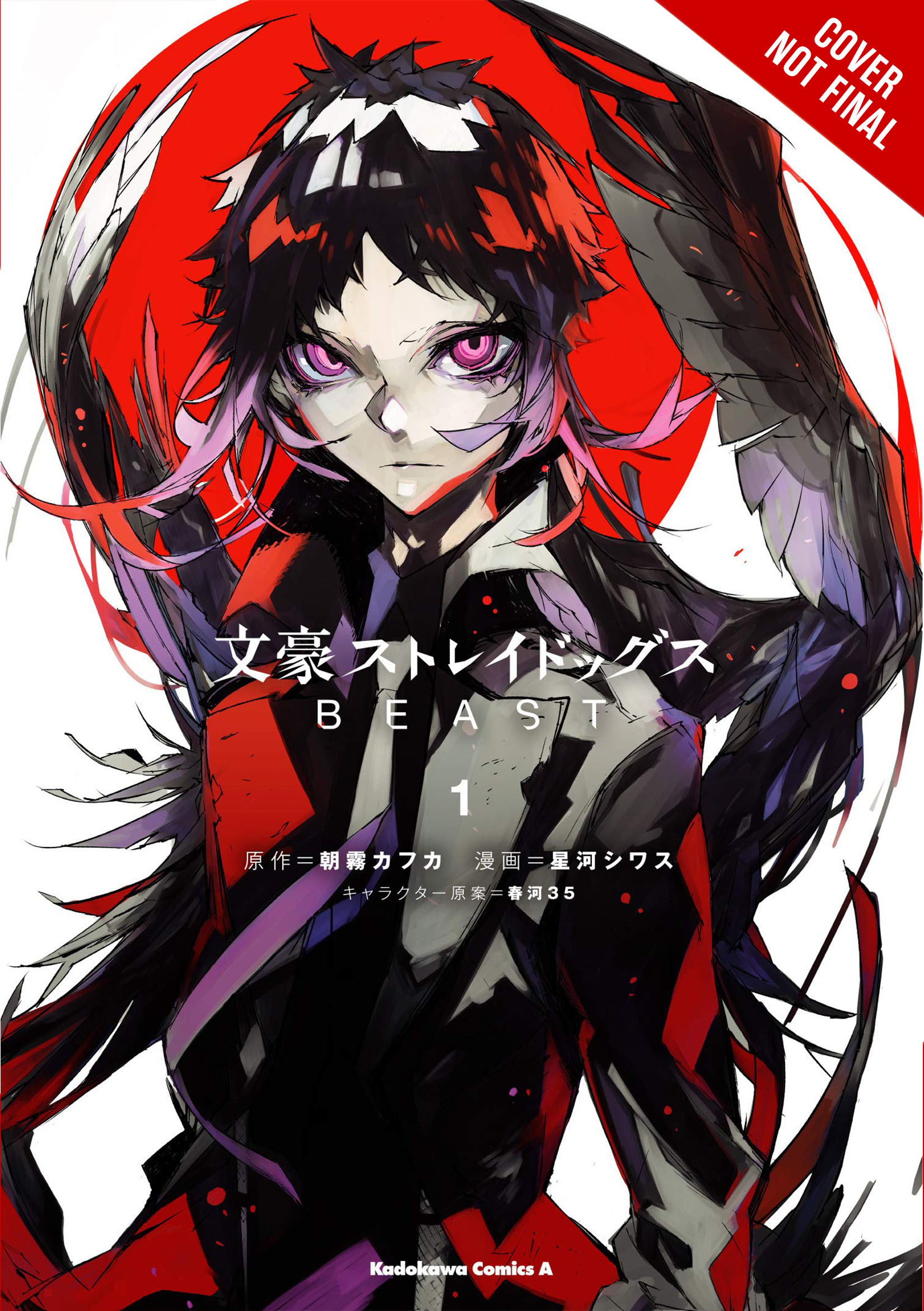 Yen Press also revealed plans for a physical release of legendary voice actress Megumi Hayashibara‘s The Characters Taught Me Everything: Living Life One Episode at a Time memoirs. 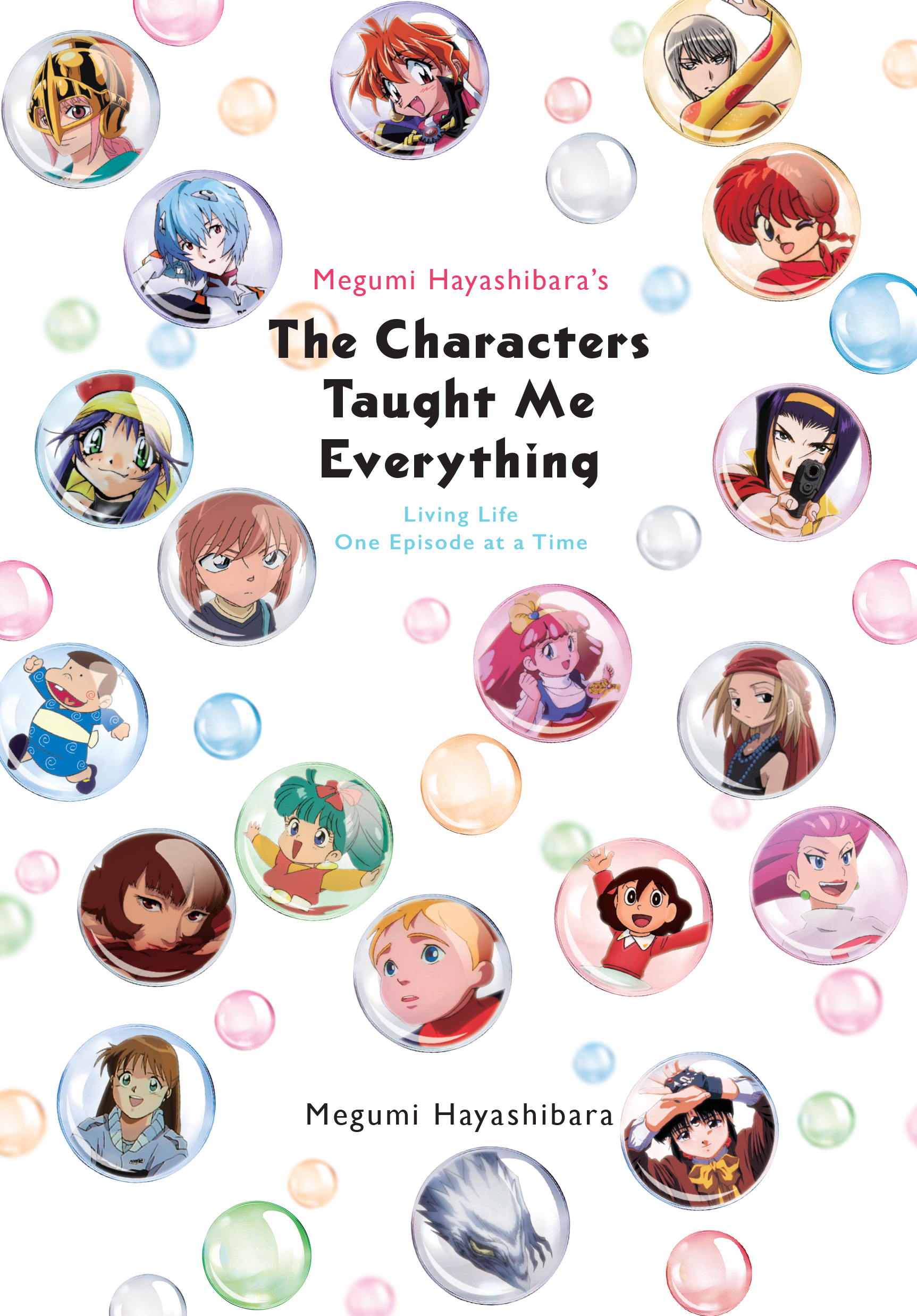