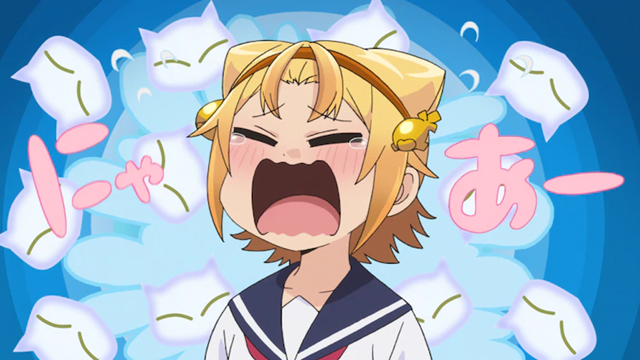 It was announced on Tokai TV’s official website on December 23 that the stage play adaptation of Masaki Ando’s four-panel comedy manga Yatogame-chan Kansatsu Nikki is postponed again to a future date due to the COVID-19 pandemic that has continued to spread throughout Japan and the world.

The stage play project was launched in March 2020, and its first show was planned to be held at Telepia Hall in Nagoya, the main location of the story, from July 19 to July 22 in 2020. However, in consideration of the impact of the spread of COVID-19, it has been postponed to the spring of 2021. Now, the new schedule has to be postponed again.

The statement from the project writes:

“After announcing the postponement of the performance in the summer of 2020, the stage staff and cast have been preparing for the event to be held in the spring of 2021. We have made every effort to hold the performance, but due to the spread of the new coronavirus infection, after careful discussions, we have decided to postpone the performance further. We would like to express our deepest apologies to all those who have been looking forward to this peformance. “

The original visuals for the play and the photo cards of the main cast members, which have been prepared, will be released around the beginning of the next year.

Meanwhile, the TV anime’s third season is currently scheduled to start airing in Japan on January 10, 2021. 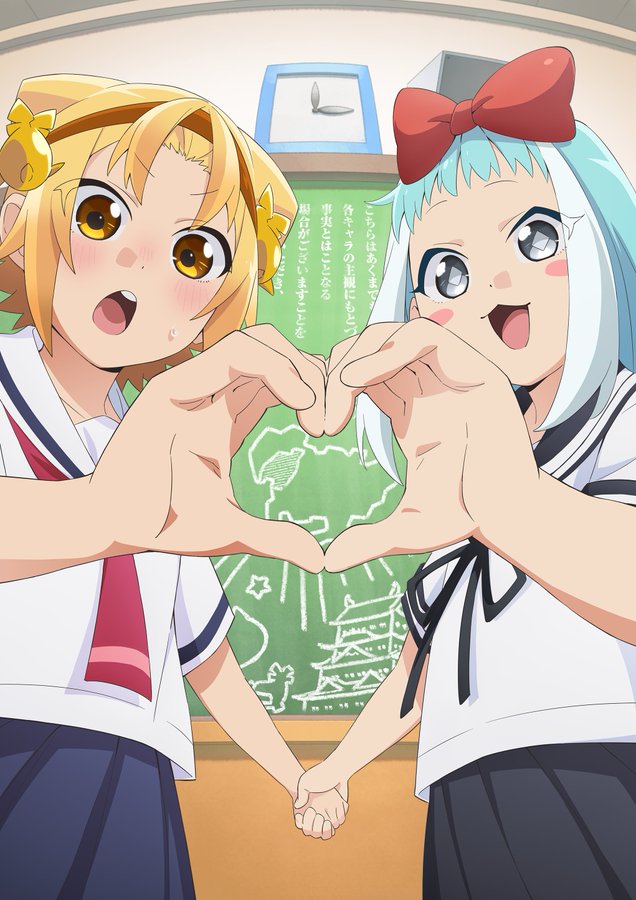