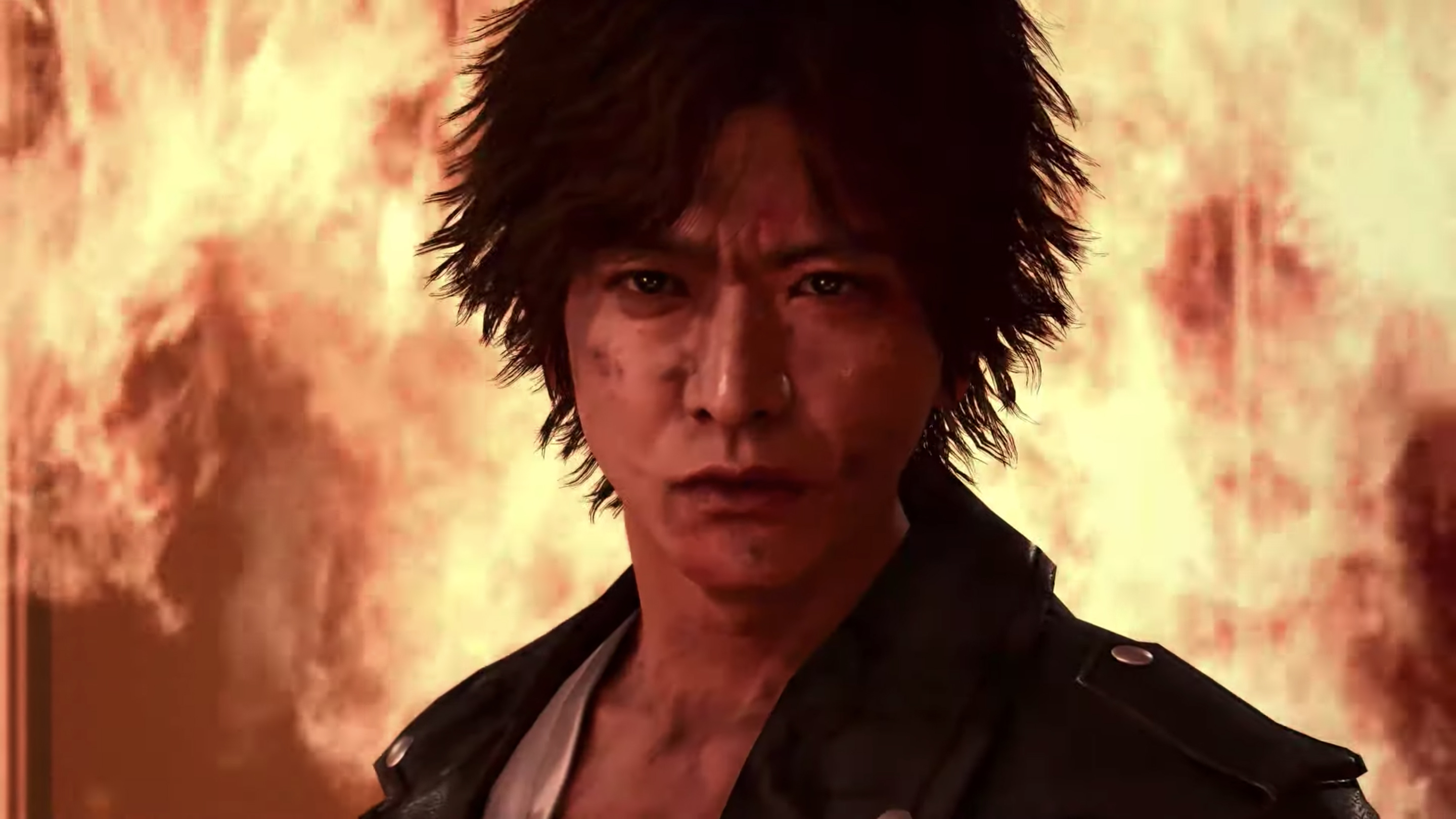 Video game Judgment, a spinoff of the Yazuka series by Sega’s Ryu Ga Gotoku Studio, will be getting a remastered version for the PlayStation 5, Xbox Series X|S, and Google Stadia. A new trailer was released showcasing some of the updated features to crack the case of Kamurocho.

The new version of Judgment won’t be upgradable from the PlayStation 4 version but Sega says the game will see improved visuals, 60FPS gameplay, and improved load times on the next-generation systems. The next-gen version will also feature all the DLC from the original version.

Sega describes the story of the original PS4 version as such:

Investigate the Seedy Red Light District of Kamurocho: Step into the mind of private detective Takayuki Yagami and utilize innovative investigation systems to uncover the secrets that lie deep within Kamurocho’s corrupt underbelly.