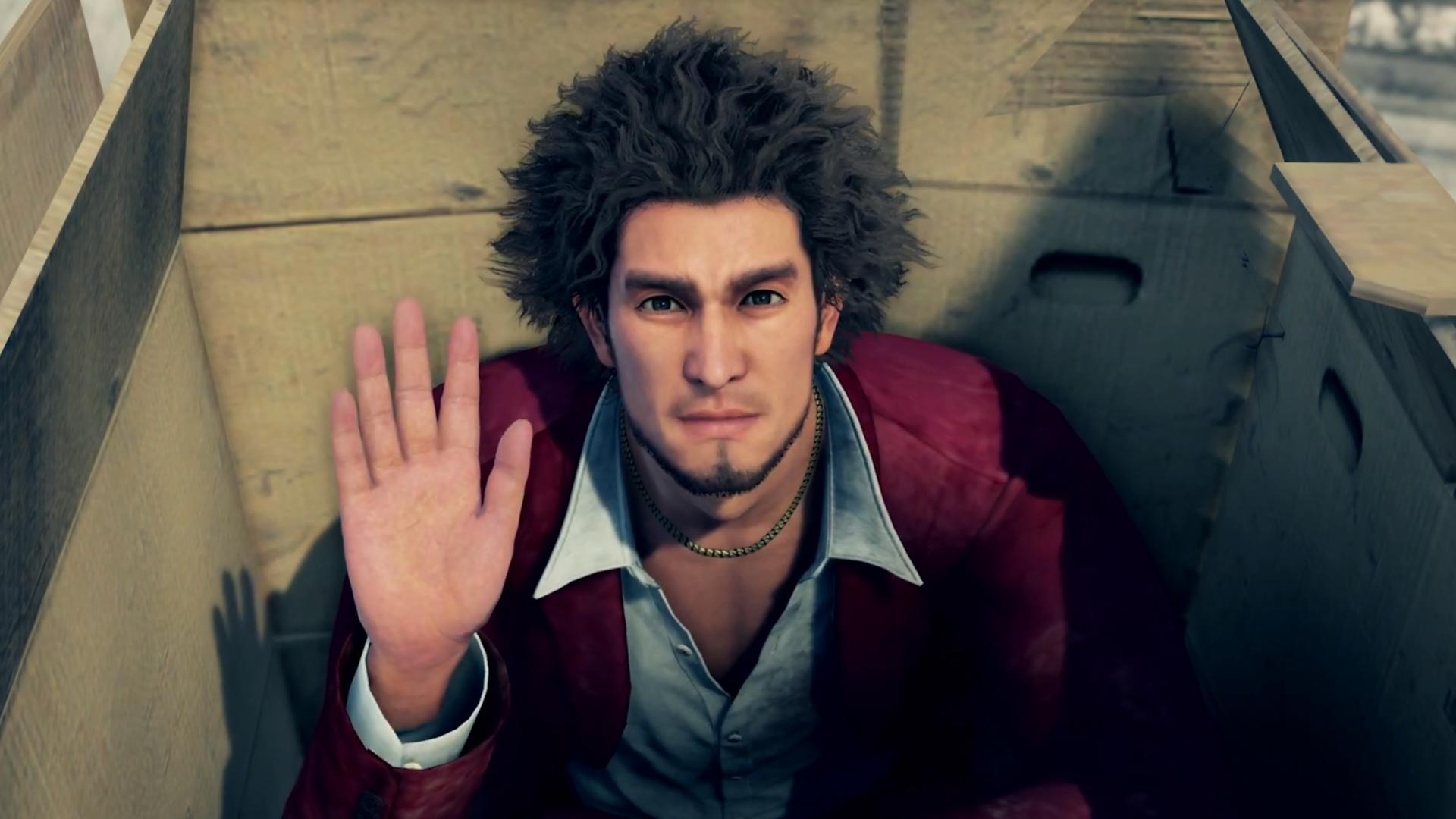 Toshihiro Nagoshi, the creator of the Yakuza franchise and the founder of the Ryu Ga Gotoku development studio, is stepping down from his role as the Chief Creative Officer at SEGA to become a Creative Director of SEGA CORPORATION, though it is not yet known in what capacity or on what series/franchise. This comes as part of a wider company restructure that will see the pachinko aspects and the interactive entertainment aspects merged into one company.

Nagoshi was promoted to Chief Creative Officer in 2012 and became the executive director of the Yakuza franchise starting with Yakuza 0, which became an international hit and said to be the reason behind the worldwide popularity of the franchise. He also helped restructure Altus, the publishing arm known for franchises Shin Megami Tensei and Persona, when its parent company was purchased by Sega Sammy. Nagoshi also created Monkey Ball, Daytona USA, and other popular Sega franchises. 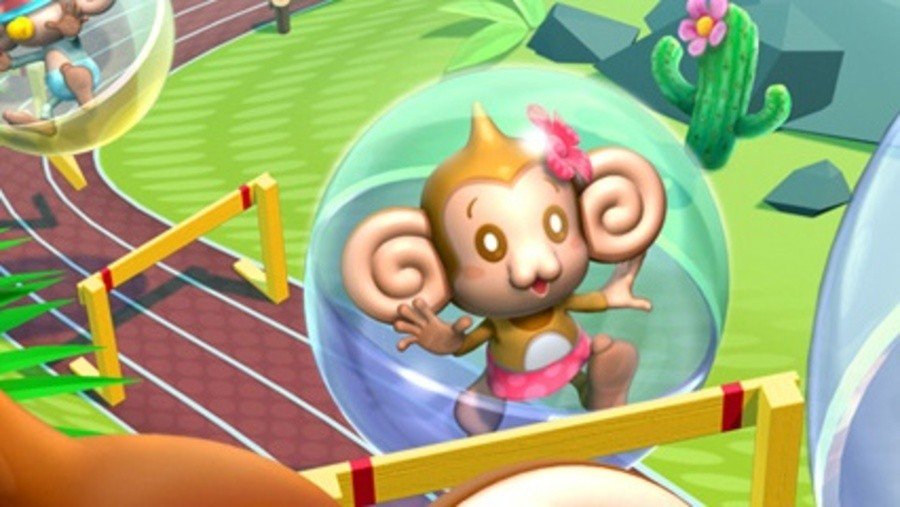 The announcement came as part of a few press releases from the Japanese company, which is currently undergoing a restructuring and consolidation. The consolidation will see Sammy Corporation, and SEGA Group merge into SEGA CORPORATION in the coming months. In 2019, SEGA Group was formed by Sega Games absorbing Sega Interactive to form the company, which brought video games and arcades under one roof under a Sega Sammy Holdings medium to long term business plan that started in May 2017 called ‘Road to 2020.’ The merged SEGA CORPORATION will be under the parent holding company Sega Sammy Holdings with all forms of interactive entertainment under one umbrella, including pachinko, video games, and arcades.

While not discussed in the press release, SEGA Group exited part of the arcade business in late 2020 due to the COVID-19 pandemic decimating the sector. SEGA no longer operates any arcade businesses outright, but will still produce machines for SEGA-branded arcades as well as any other business. The iconic Sega Akihabara Building 2 Arcade shut down on August 31 for unannounced, but likely related, reasons. 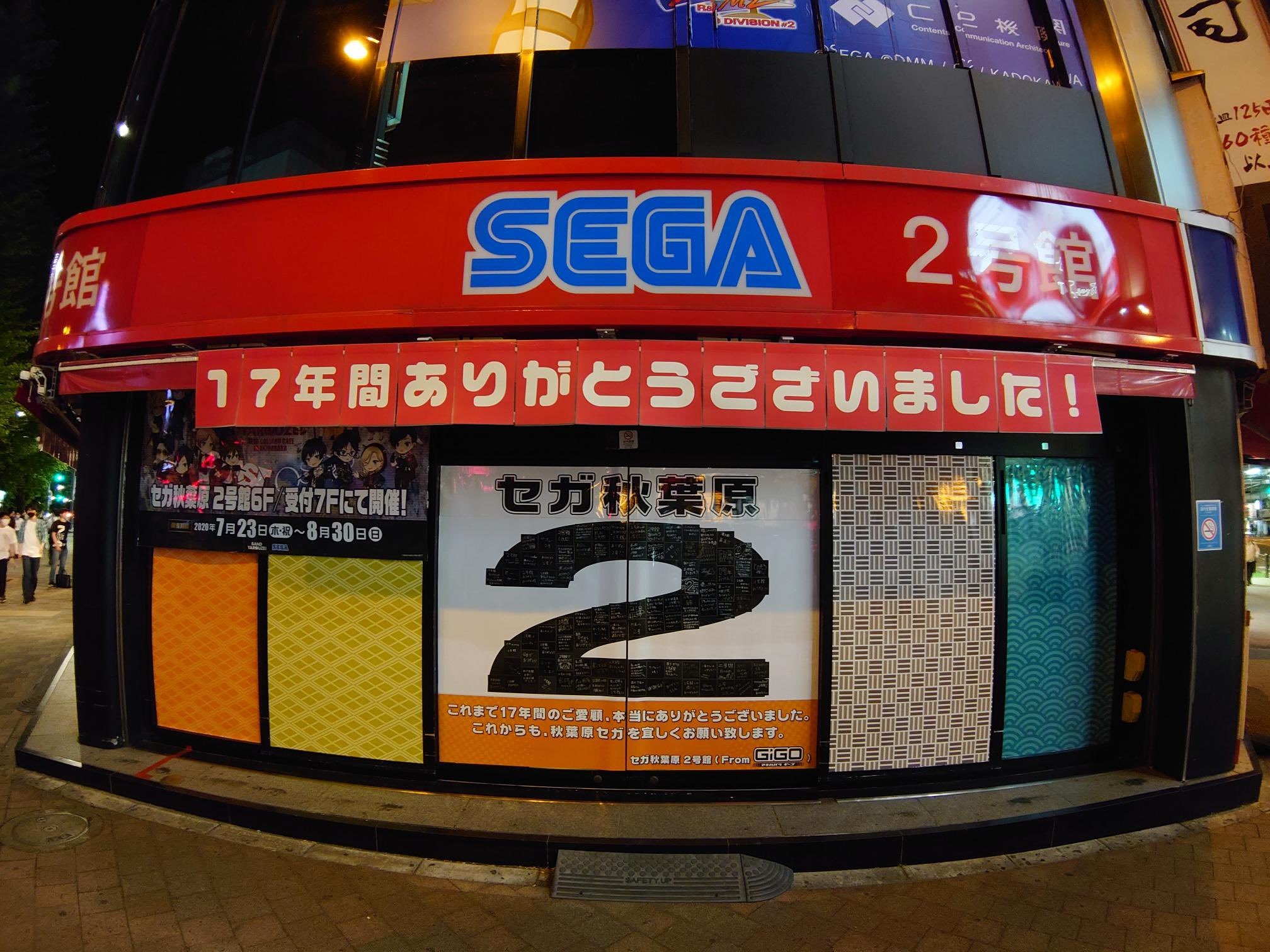 All of the changes to SEGA and their parent company are set to be put into motion on April 1, 2021, the start of the Japanese financial year.