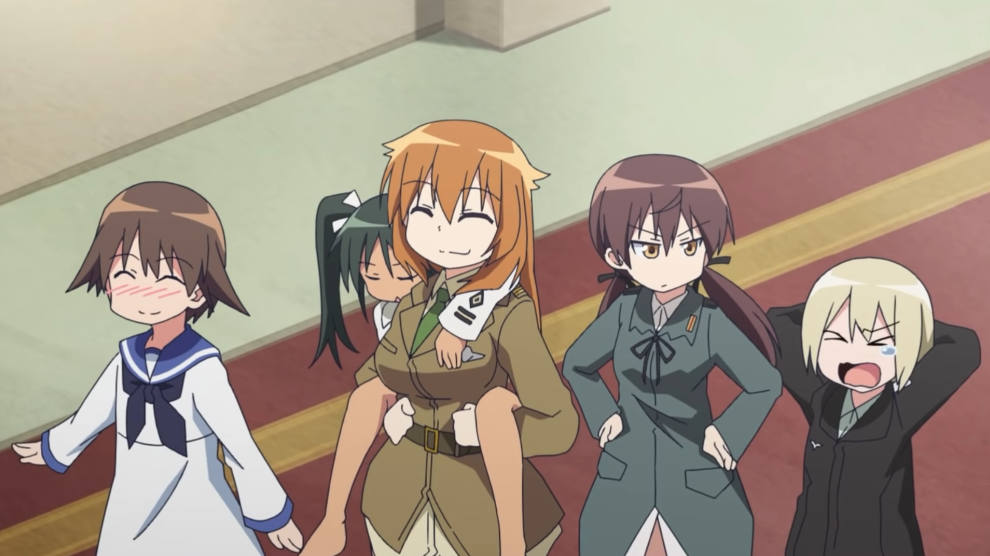 The war on pants continues, and the OP / ED theme song performers and the Japanese broadcast schedule have been revealed for World Witches Take Off!, the upcoming short-form sequel series based on the humorous spin-off manga written by Fumikane Shimada and Projekt Kagonish and illustrated by Makoto Fujibayashi that follows the everyday adventures of the Strike Witches cast when they’re not out saving the world. 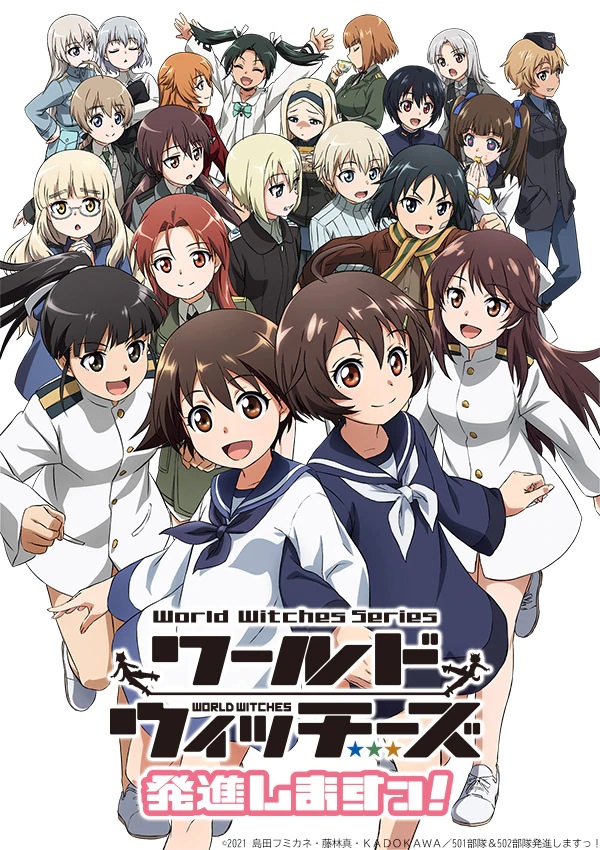 Strike Witches, the 501st Joint Fighter Wing girls, are back from battle and ready to relax as best they can! War with the deadly Neuroi won’t last forever, but one thing is certain, the war on laundry is eternal. Join these aerial combat cuties in a down-to-earth series highlighting the team’s hijinks between missions. 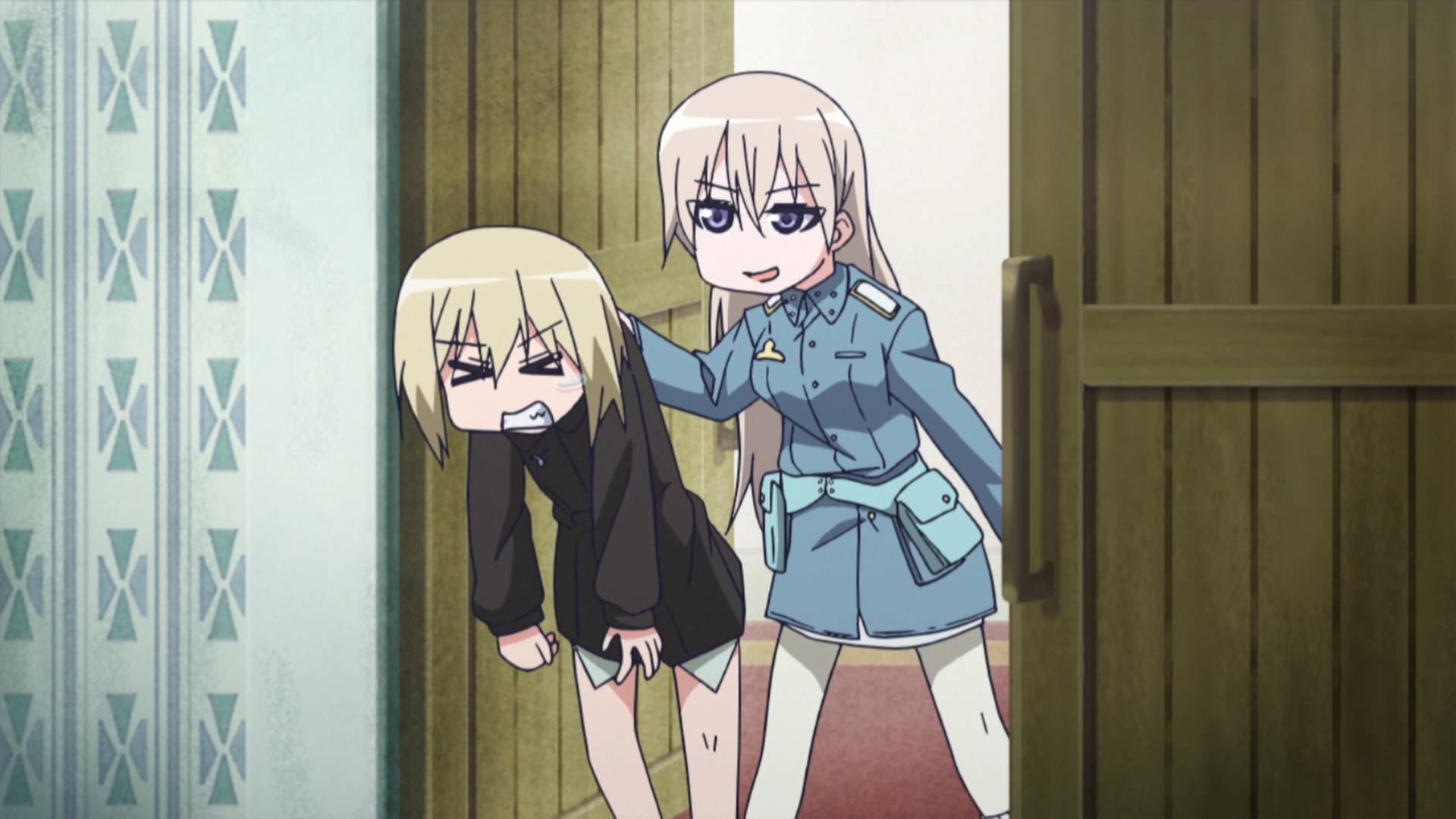 World Witches: Take Off! is directed by Fumio Ito and features animation production by acca effe and Giga Production. The series will broadcast in Japan according to the following TV schedule:

Please note that some Japanese TV schedules count early-morning programming as late-night programming of the previous day, so for example the 24:45 time slot on Tuesday evening is actually on Wednesday morning at 12:45am JST.