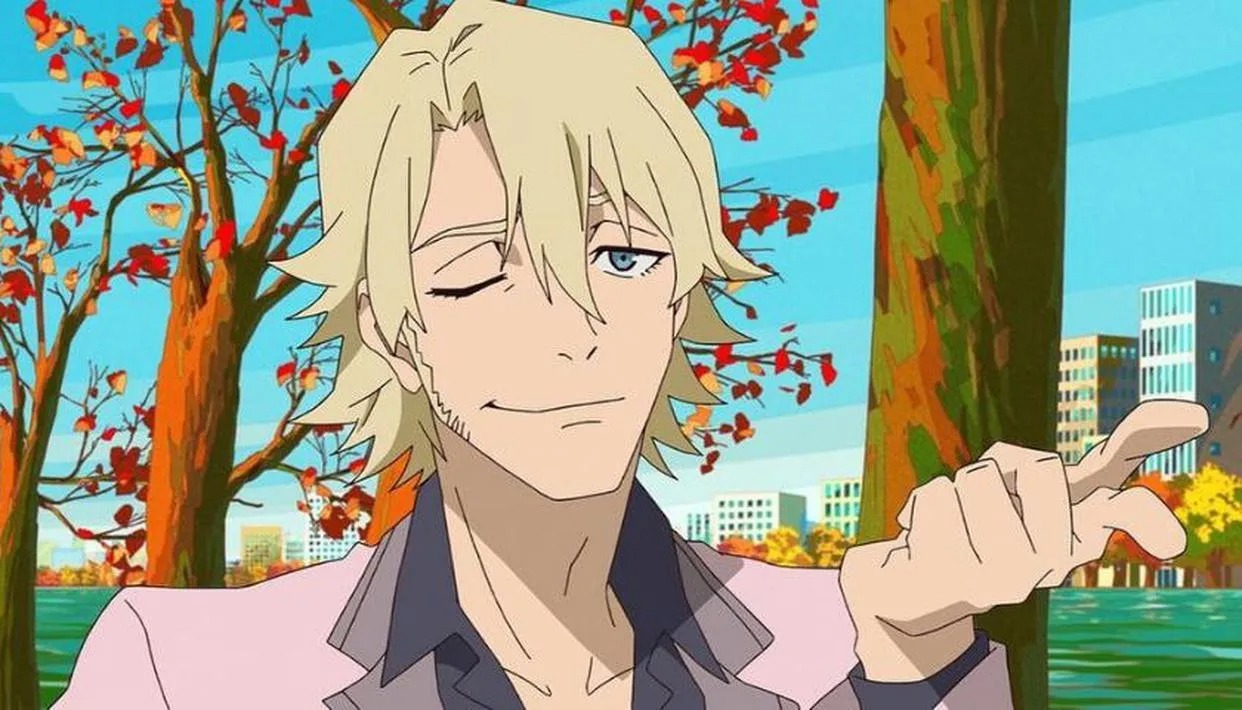 Netflix and WIT Studio announced today that the two companies will be partnering up to help new creators get a headstart in their anime studies and careers. WIT Studio is setting up the WIT Animator Academy with training provided by animation school Sasayuri from this April, with Netflix covering the cost of tuition and living expenses for 10 people to learn how to animate from some of anime’s greatest minds.

Leading the school will be lecturer Hitomi Tateno, who was an animation checker on a majority of Studio Ghibli productions from the 90s and 00s, as well as Akira. The young animators will also be able to learn from current anime staff at WIT Studio who have worked on Attack on Titan, Great Pretender, and more. The six-month program is open to young adults up to 25 years ago who have at least completed high school. Nationality doesn’t matter as long as the applicant can speak daily conversational Japanese and be in Japan from April to September 2021 for in-person classes. 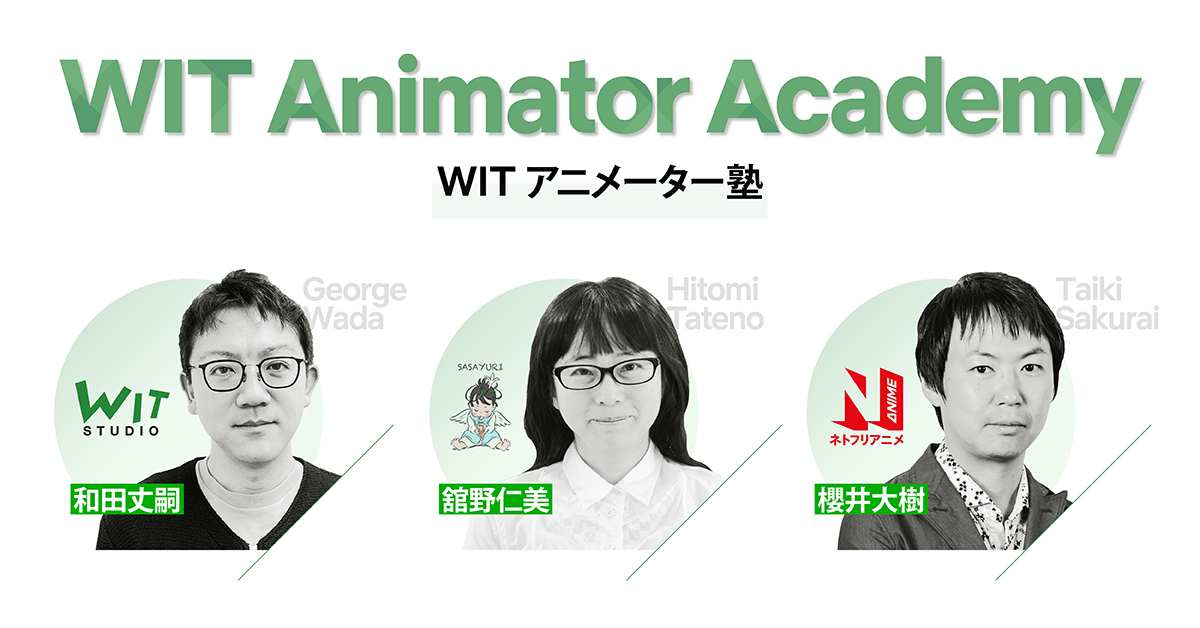 Netflix will cover the approximately 600,000 yen (US$5,722) tuition fees for the program as well as providing 150,000 yen (US$1,430) per month to 10 people who pass both the initial screening from WIT and the interview with a producer at Netflix. Those who pass will be contracted to WIT and its parent company and anime studio Production IG for a year to work on original anime for Netflix.

For those living in Japan and wanting to become animators, this is a great initiative and opportunity to get a foot in the anime industry with the backing of some of the biggest players at the moment.