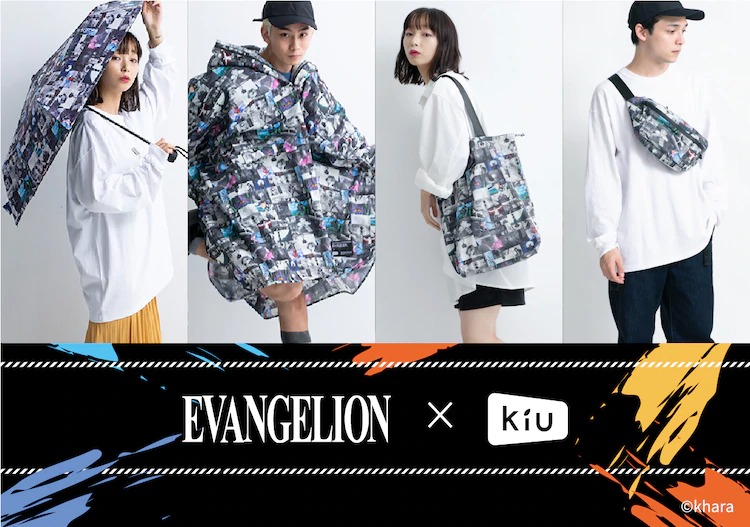 Evangelion and fashion go hand in hand. Ever since the debut of the franchise, the series has been known to keep its protagonists looking good and fans looking even better. Today, it was announced that fashionable rain goods brand KiU will be teaming up with Evangelion for some new merchandise, just in time for fans of the series to cry their eyes out when they see Evangelion 3.0+1.0: Thrice Upon a TIme in cinemas in a few weeks. 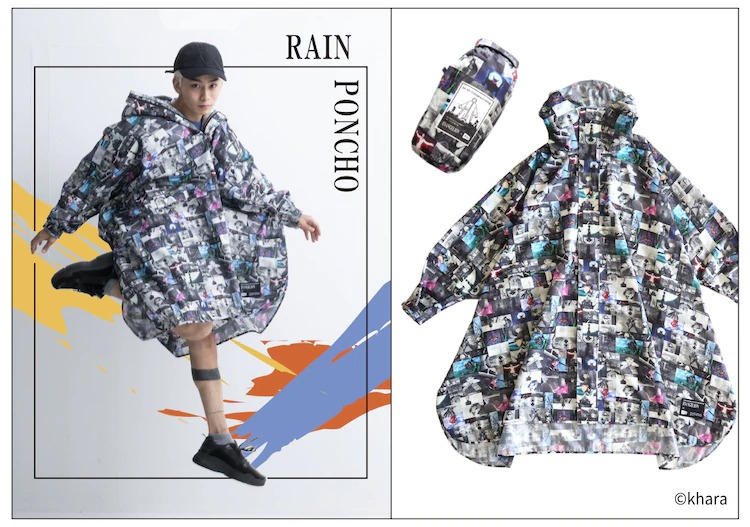 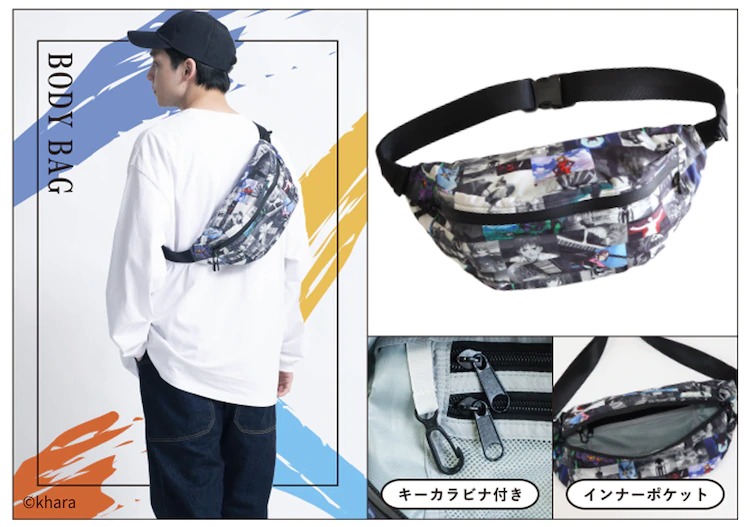 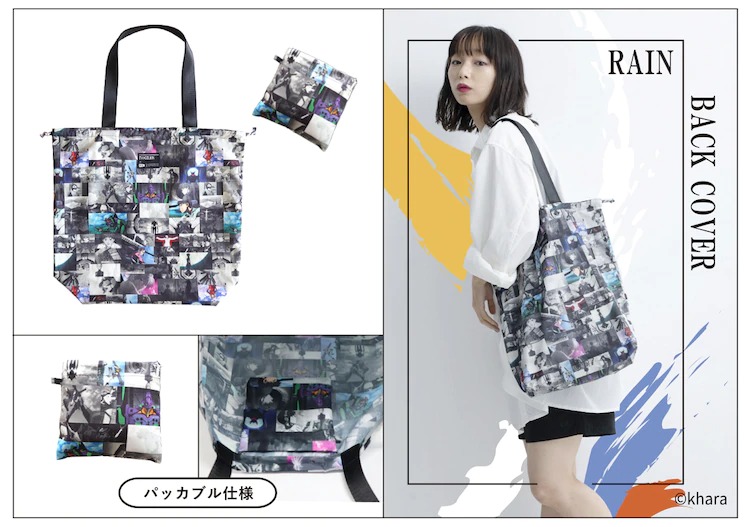 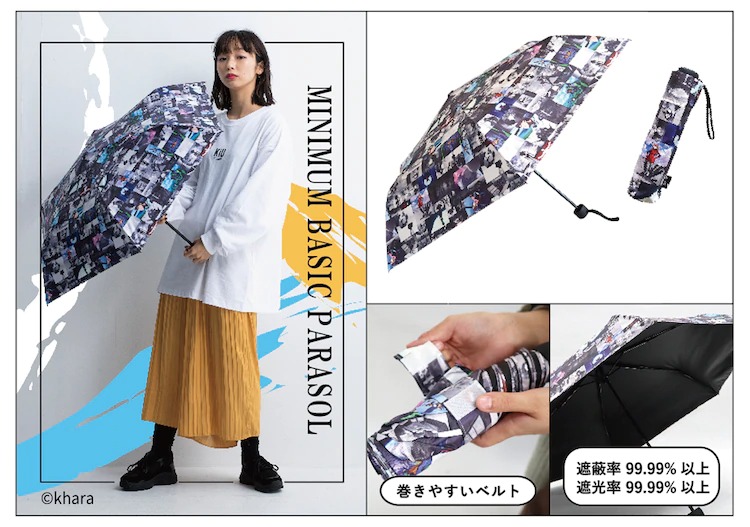 Each of the four items is littered with scenes from the Rebuild of Evangelion film series and consists of a: water-proof bag, bag cover that doubles as a tote bag, an all-weather umbrella, and poncho. Prices start at 6380 yen (US$62.05) for the poncho and go as low as 2200 yen (US$21.39) for the bag cover/tote bag. All the items will be available from Evangelion stores throughout Japan, the KiU online store, and some Village Vanguard stores.