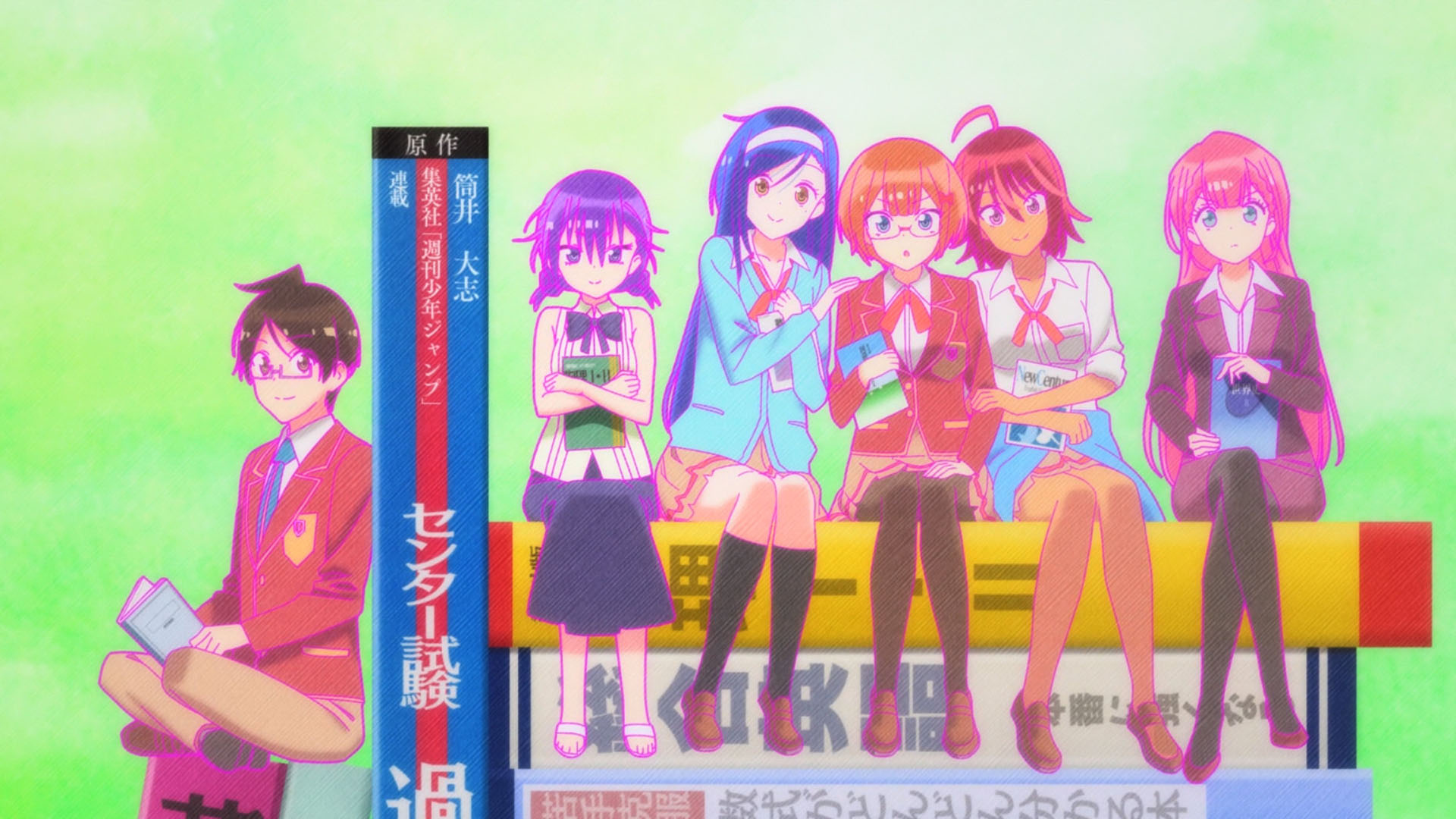 After manga creator, Taishi Tsutsui, teased the finale of his popular harem manga We Never Learn: BOKUBEN a few weeks ago, the series ended its run in Weekly Shonen Jump today, finishing the parallel story arc where all the girls got their time in the spotlight and letting readers learn the true end of the series.

We Never Learn, Ch. 187: It’s the final chapter of We Never Learn! See how it all ends! Read it FREE from the official source! https://t.co/CTcWav93WH pic.twitter.com/BPrgCl61sl 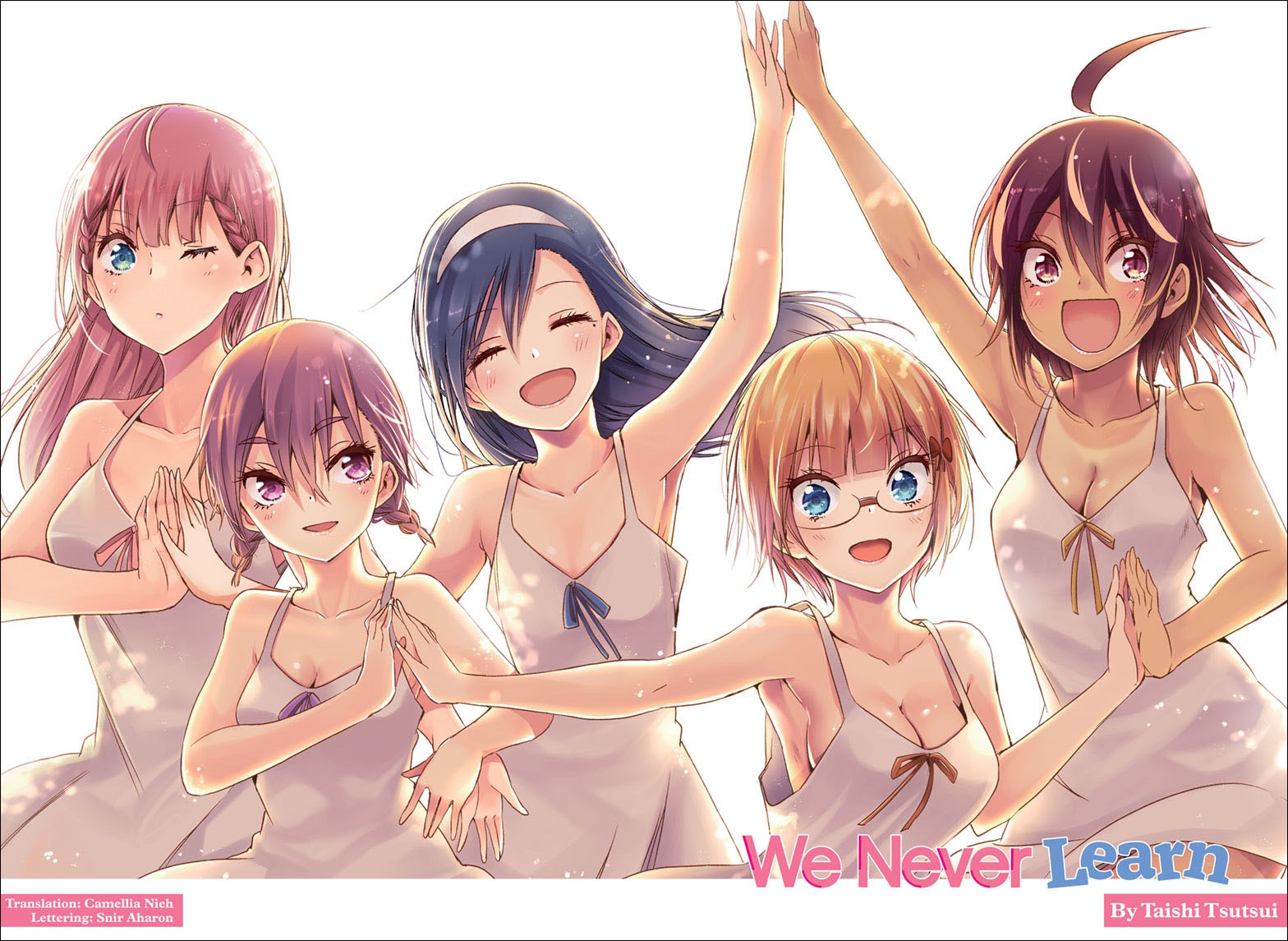 We Never Learn: BOKUBEN started in Weekly Shonen Jump in February 2017, and was simultaneously published in English on the Shonen Jump app. Viz Media is currently releasing the English volumes of the series with Volume 14 scheduled to be released on February 2, 2021. We Never Learn: BOKUBEN was adapted into a two-season TV anime series from April to December 2019 and was streamed on Crunchyroll as it aired. Crunchyroll describes the series as such:

Nariyuki Yuiga is in his last and most painful year of high school. In order to gain the “special VIP recommendation” which would grant him a full scholarship to college, he must now tutor his classmates as they struggle to prepare for entrance exams. Among his pupils are “the sleeping beauty of the literary forest,” Fumino Furuhashi, and “the Thumbelina supercomputer,” Rizu Ogata–two of the most beautiful super-geniuses at the school! While these two were thought to be academically flawless, it turns out that they’re completely clueless outside of their pet subjects…!?