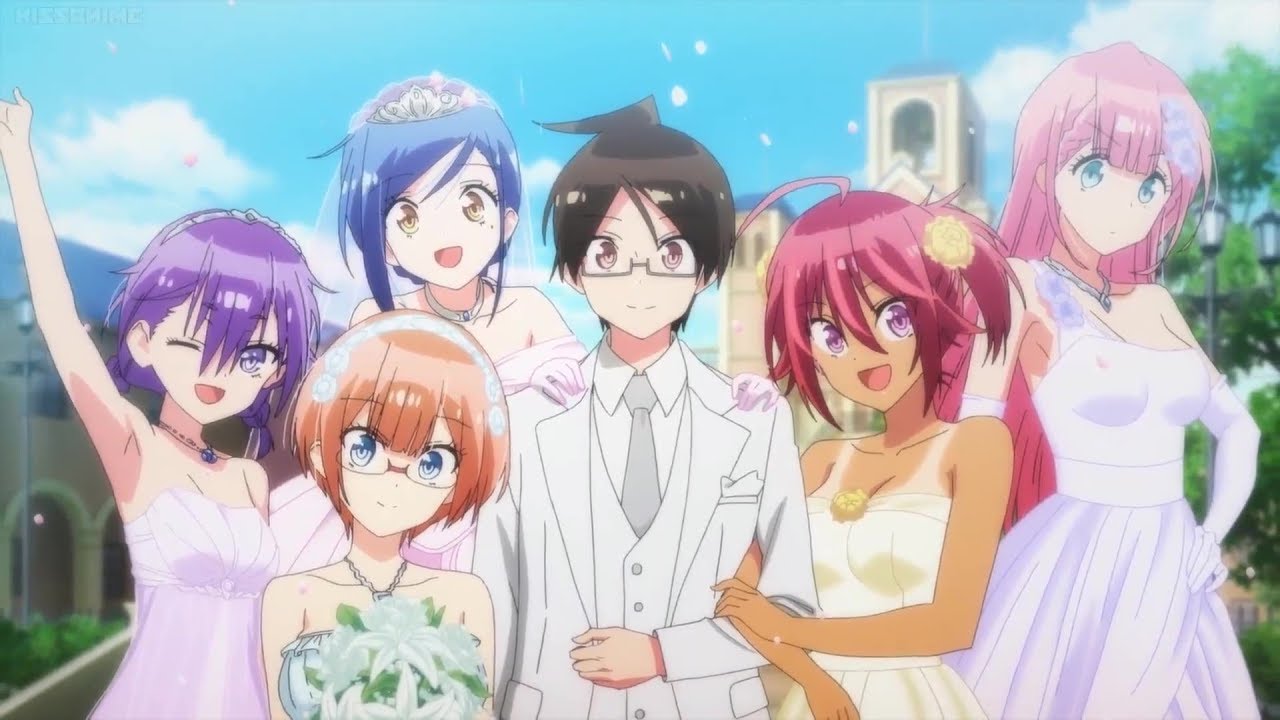 The final stretch of the We Never Learn: BOKUBEN manga has been at the forefront of fan’s minds ever since creator Taishi Tsutsui started separate arcs for the ending of each girl, not giving a “true end”. Tsutsui revealed on Saturday that the ending was in sight, with him showing a completed storyboard for the final chapter on his Twitter account, though doesn’t announce when it will be released.

“The storyboard for the final chapter of BOKUBEN has been completed.

No matter how many times I’ve been through it, it’s always difficult to write the last chapter, because it becomes so lonely and makes moving my brush difficult. However, I’m going to do my best to get through the last spurt.”

Crunchyroll streamed both seasons of the TV anime adaption of We Never Learn: BOKUBEN, and describe the series as such:

Nariyuki Yuiga is in his last and most painful year of high school. In order to gain the “special VIP recommendation” which would grant him a full scholarship to college, he must now tutor his classmates as they struggle to prepare for entrance exams. Among his pupils are “the sleeping beauty of the literary forest,” Fumino Furuhashi, and “the Thumbelina supercomputer,” Rizu Ogata–two of the most beautiful super-geniuses at the school! While these two were thought to be academically flawless, it turns out that they’re completely clueless outside of their pet subjects…!?