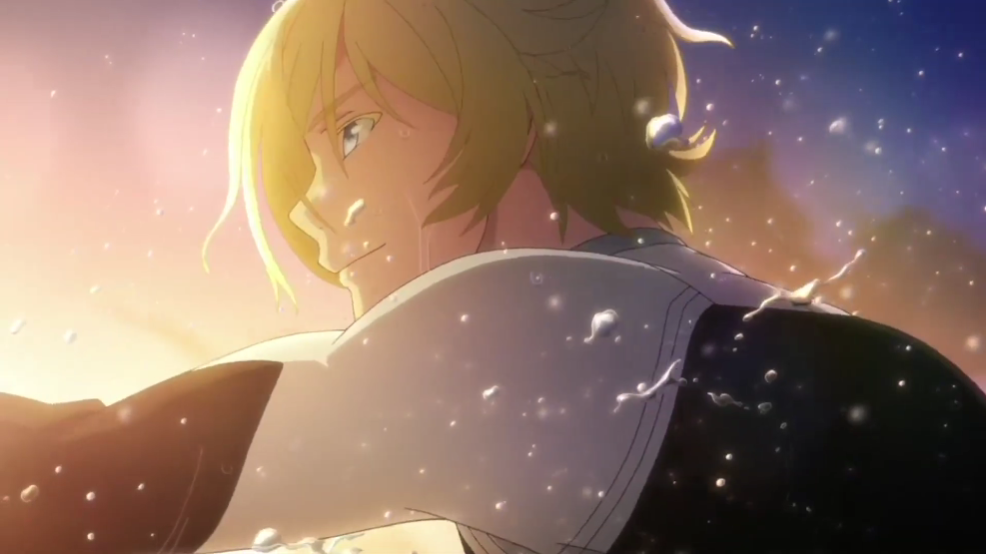 Surf’s up, anime fans! WAVE!! Surfing Yappe!!, a three-part theatrical anime film based on the mixed media project by MAGES, is being adapted into a TV anime that will broadcast in Japan in January of 2021, and a new key visual, a new preview video, and the Japanese broadcast schedule have been revealed for the series.

The story of WAVE!! Surfing Yappe!! is set off the coast of Oarai in Ibaraki Prefecture, where large waves break all year round, making the area an ideal spot for surfing. Local boy Masaki Hinaoka meets a prince-like transfer student who introduces him to the charms of riding the waves, and a story about boys who become obsessed with surfing results. 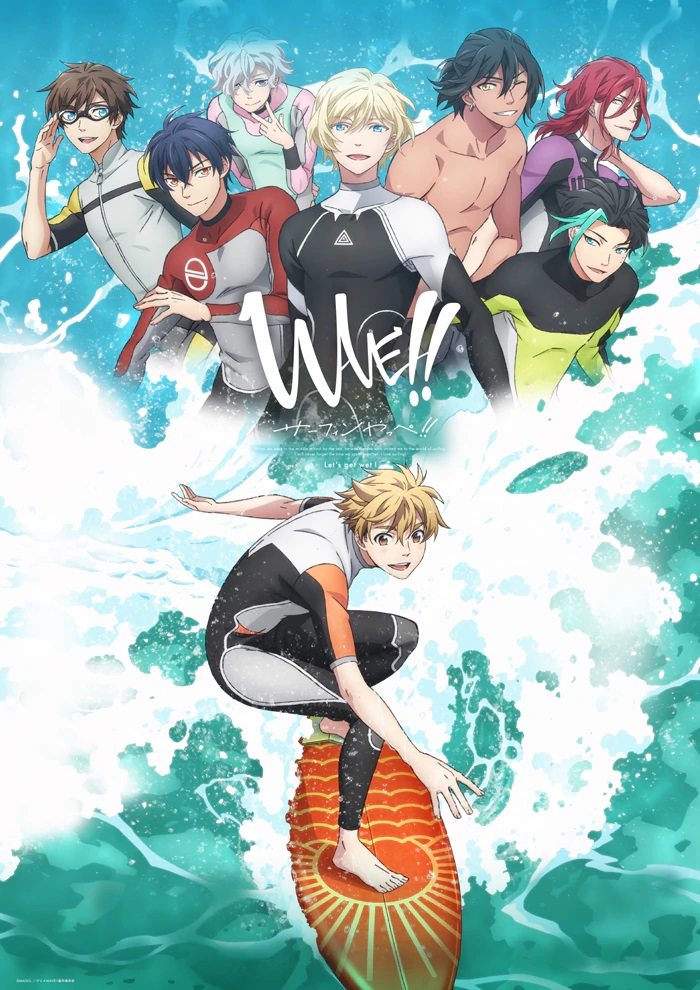 WAVE!! Surfing Yappe!! is directed by Takaharu Ozaki and features animation producion by Asahi Production and CG animation productiong by QREAZY. The series will broadcast in Japan according to the following TV schedule:

Please note that some Japanese TV schedules count early-morning programming as late-night programming of the previous day, so for example the 26:00 time slot on Monday evening is actually on Tuesday morning at 2:00am JST.