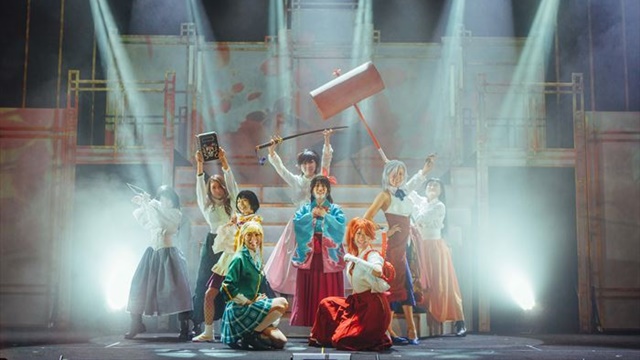 Amid concerns about the spread of the COVID-19 pandemic, the much-anticipated stage play was performed at Hulic Hall Tokyo nine times from November 19 to 23, 2020, and its tickets were reportedly almost sold out. It was written/directed by Masami Ito, best known as Izumi Sena in Ensemble Stars! anime/game franchise, and Kohei Tanaka, who has been working on the franchise since its launch, provided the music. 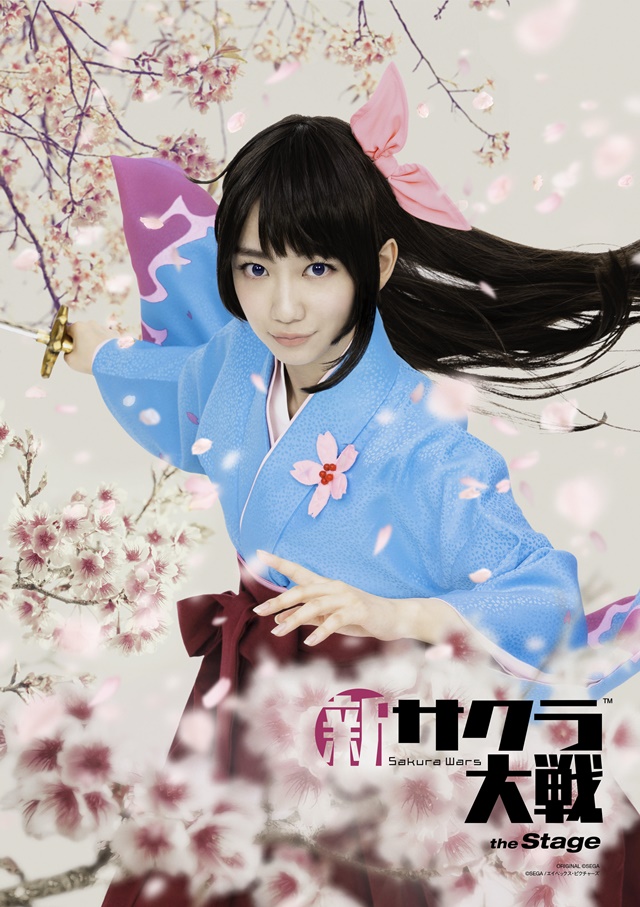 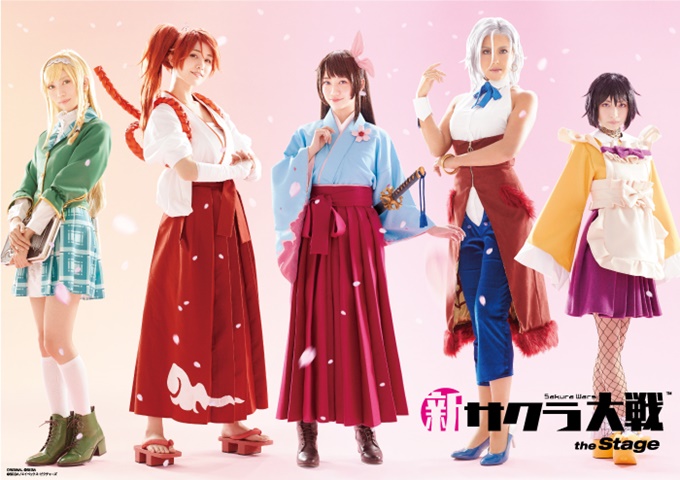 Meanwhile, the Flower Division’s live concert titled “Shin Sakura Taisen the Stage ~Auka no Utage~ / New Sakura Wars the Stage ~Cherry Blossom Song Banquet~ is set to be held at Hulic Hall Tokyo twice on March 21, 2021. The five members of the Flower Division and the ten members of the Megumi Division (ensemble cast members’ group) will perform popular songs from the past “Sakura Wars” series in addition to the ones from “New Sakura Wars.”