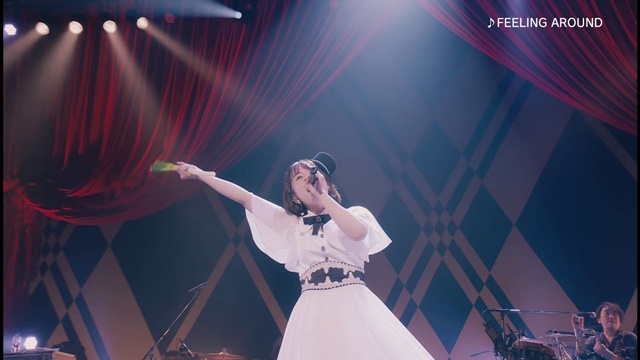 The official YouTube channel for voice actress Minori Suzuki, best known as the voice of Freyja Wion in the Macross Delta anime franchise, has posted a six-minute digest of her latest live concert “Suzuki Minori 2nd LIVE TOUR 2020 ~Now Is The Time!~” held at Ninon Seinenkan Hall in Tokyo on December 2, 2020.

As its title suggests, it was originally planned to be held as her second solo concert tour with the schedule below:

In consideration of the recent social situation caused by the COVID-19 pandemic, three shows in Fukuoka, Osaka, and Nagoya were canceled and only the final show in Tokyo was held with an audience, and it was live-streamed on the web. Even under difficult circumstances, she gave her best performance with a smile on her face.

After the concert, she wrote on Twitter, “Thank you so much to the band members, the guest Megumi Nakajima-san, the staff-san, and all of you who came and saw the show, my family, friends, and everyone involved for a wonderful, fun, and happy time!! I love you!!” 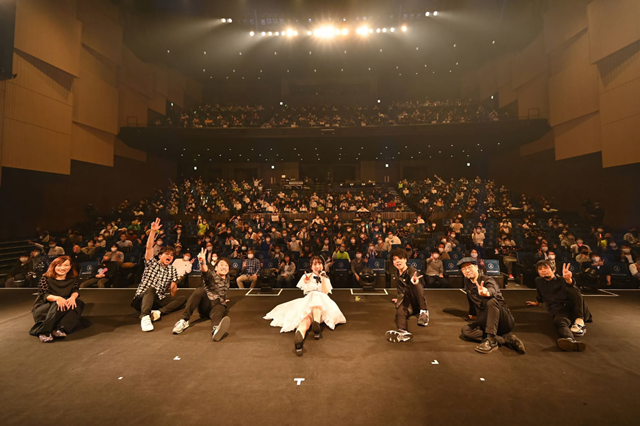 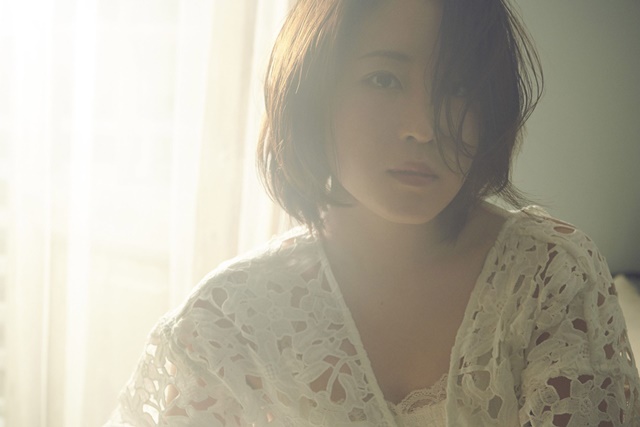