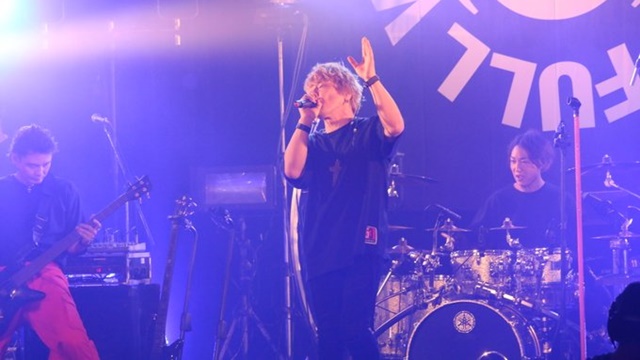 As with many other artists’ concerts, anison/tokusatsu singer Masaaki Endoh‘s 53rd birthday concert “Endoh Masaaki Birthday Celebration 2020,” which was originally scheduled to be held at LIQUIDROOM in Shibuya, Tokyo, on August 28, 2020, was canceled due to the COVID-19 pandemic.

But instead, he live-streamed his performance without an audience from the same venue on the same day for his fans all over the country. His record company Lantis’ official YouTube channel is now streaming a 20-minute digest of the no-audience concert. Watch his enthusiastic performance in the video below!

While performing as a member of the anison super group JAM Project, he has released 23 singles and six original albums as a solo singer since 1995. His latest 23rs single song “Goshouwa Kudasai Ware no Na wo!” was featured as the OP theme song for Tsuburaya Productions’ tokusatsu TV series Ultraman Z in 2020. 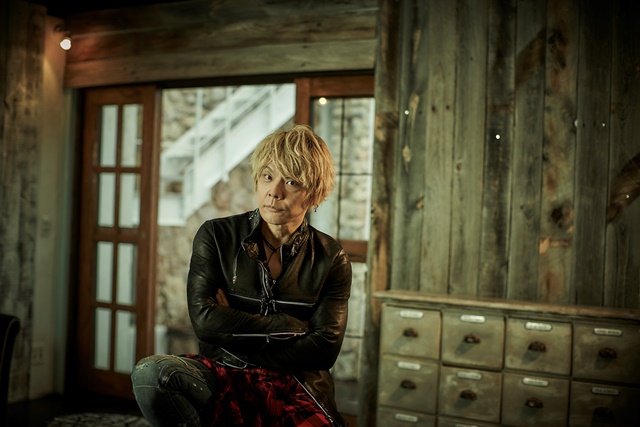