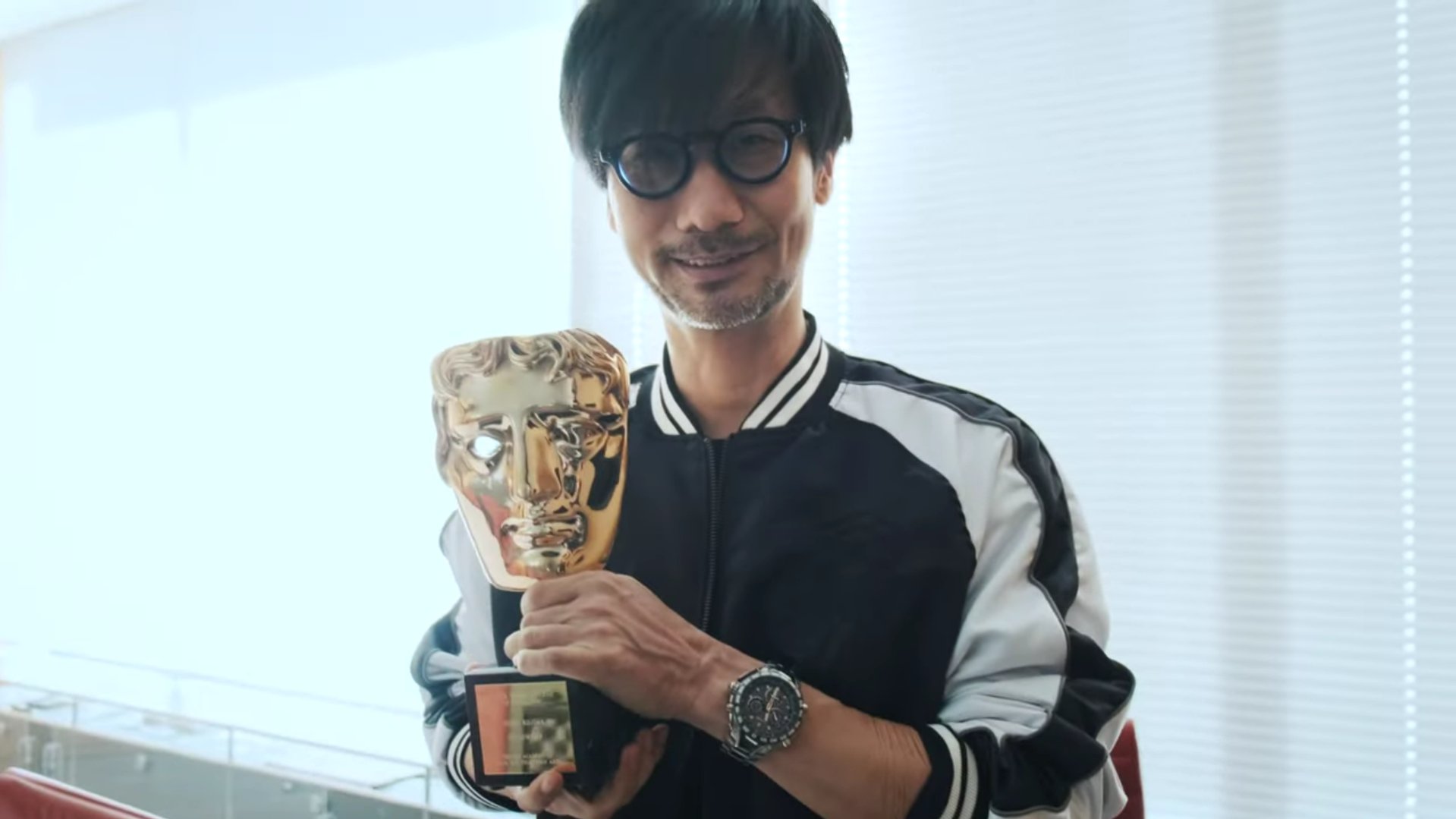 Since the coronavirus pandemic has distorted all sense of time and place, you could be forgiven for thinking April 2020 was a decade ago, but it was then that the BAFTA Game Awards were held and one award in particular was given outsized attention, as BAFTA routinely awards Fellowships to people in the arts with a record of particularly distinguished accomplishment in theater, television, film and now video games.

This year’s Video Game Fellowship recipient was none other than Hideo Kojima, for his accomplishments in the video game industry as a result of his work on the Metal Gear Solid franchise and the award also followed in the wake of the release of his eponymous studio’s first major game Death Stranding, which was received with both enthusiast and mainstream acclaim for its massive scope and themes of cooperation and connection, themes which have resonated even deeper in the wake of the global coronavirus pandemic, where delivery people have become essential workers and crucial to maintaining vital connections of all kinds.

Now, to celebrate the 5th anniversary of the founding of Kojima Productions, the studio has released a short video to show the journey of Kojima’s BAFTA award from London to the studio’s Tokyo offices, with a lovely message at the end dedicated to all delivery workers.