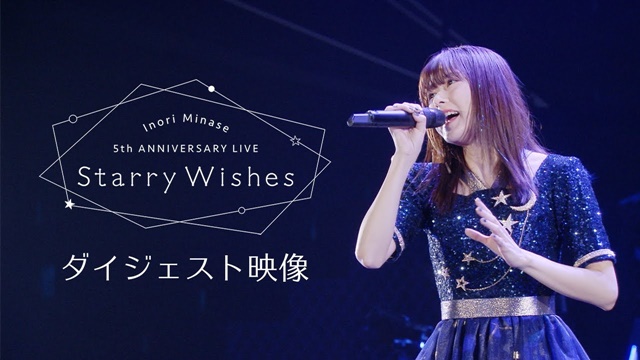 To celebrate the fifth anniversary of her solo singer debut, voice actress Inori Minase (Hestia in Is It Wrong to Try to Pick Up Girls in a Dungeon?, Rem in RE:ZERO − Starting Life in Another World) held a special online concert “Inori Minase 5th ANNIVERSARY LIVE Starry Wishes” at Yokohama Arena on December 5, 2020. The venue can normally hold 17,000 audience, but due to the impact of the COVID-19 pandemic, the concert was held without an audience.

A Blu-ray disc including all 16 songs performed at the concert is set to be released in Japan on March 24, 2021, and her official YouTube channel has started streaming a five-minute digest clip of the disc For her fans who are eagerly awaiting its release. 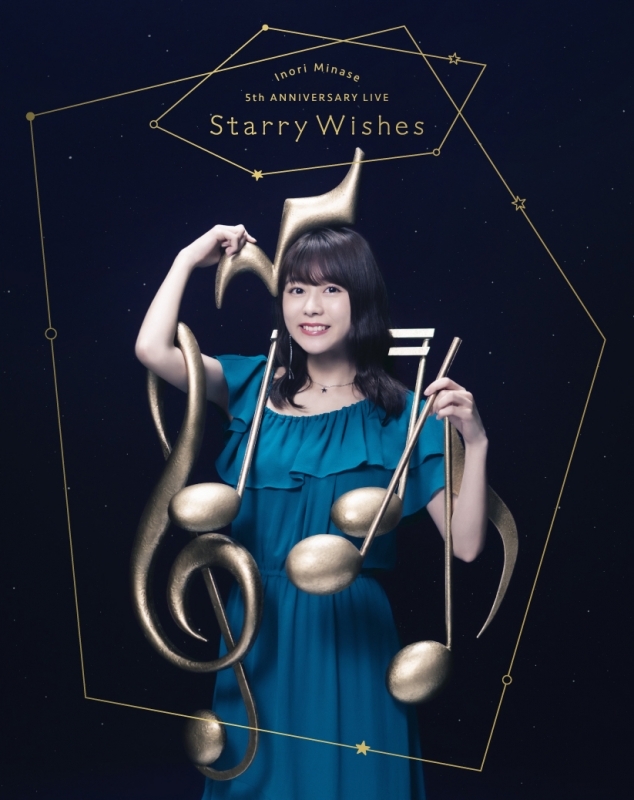 Minase was born in Tokyo on December 2, 1995. While performing many character songs for various anime series, she made her singer debut under her own name with her first single “Yume no Tsubomi” on December 2, 2015. Since then, she has released nine singles and three original albums.

Three day before the concert, December 2, 2020, which was her 25th birthday, she released her ninth single song “Starlight Museum.” The anniversary song ranked seventh in Oricon’s weekly single charts. 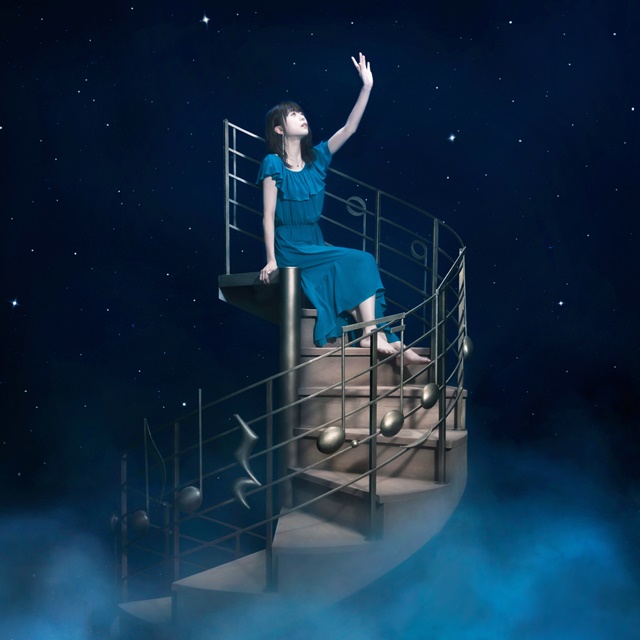