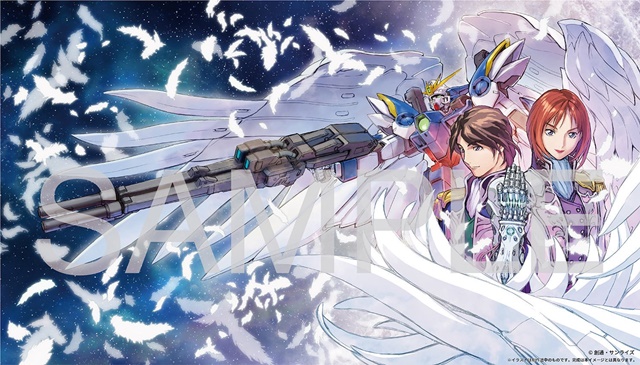 The YouTube channel for the two-member unit TWO-MIX‘s 25th-anniversary project is now streaming lyric videos for the two OP theme songs for the Mobile Suit Gundam Wing TV anime – “JUST COMMUNICATION” and “RHYTHM EMOTION” – from their upcoming best album “TWO-MIX 25th Anniversary ALL TIME BEST” to be released on January 20, 2021.

The electronic pop unit consisting of vocalist Minami Takayama (the voice of Conan Edogawa in Detective Conan) and lyricist/keyboardist Shiina Nagano made their major debut with their first single “JUST COMMUNICATION”  on April 29, 1995. Then, “RHYTHM EMOTION” was released as their second single on November 22 of the same year. Both became one of the most iconic anime theme songs of the mid-1990s in Japan. 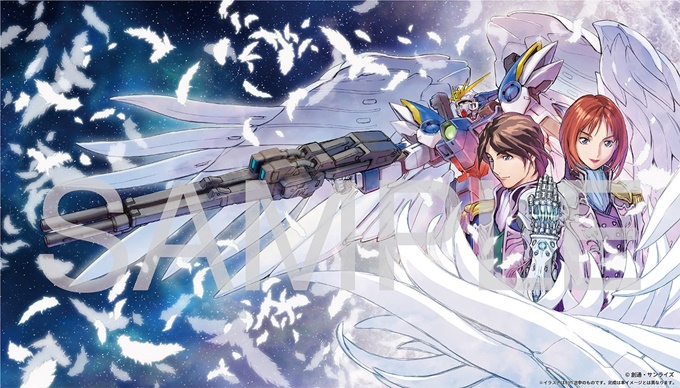 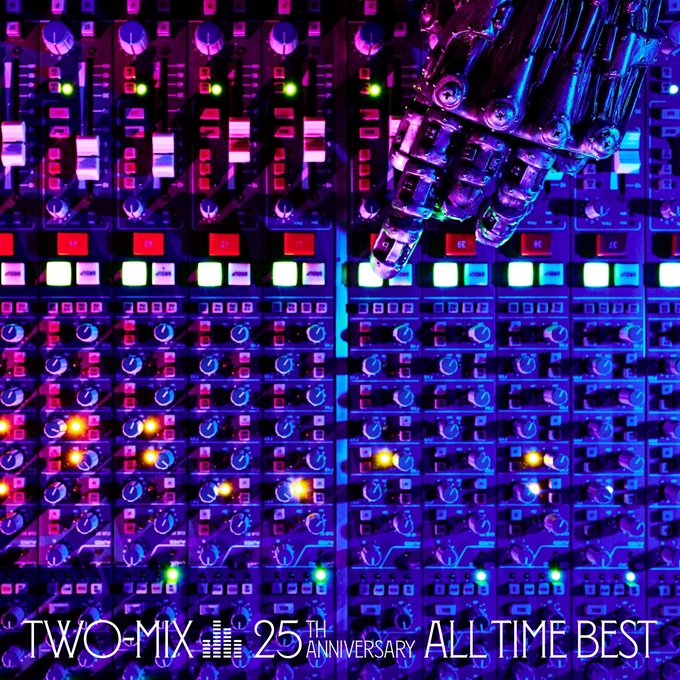 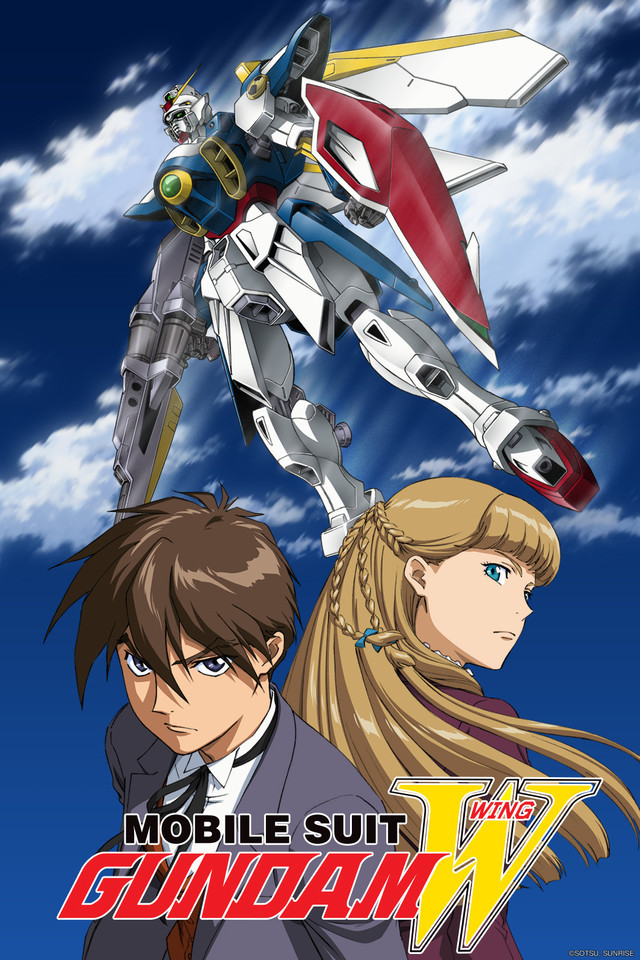