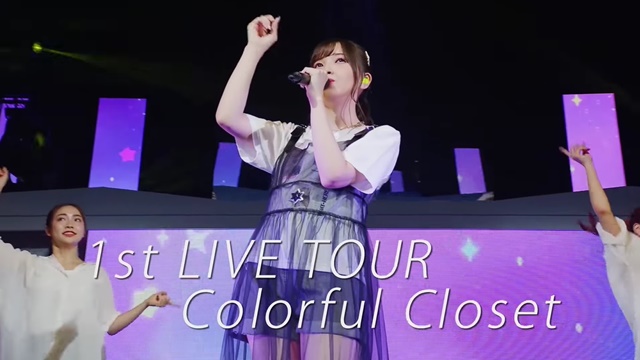 Her first solo concert tour was held in Tokyo, Osaka, and Nagoya from September 22 to October 3, 2020. The Blu-ray disc includes all 16 songs performed at its final show in Nagoya, as well as behind-the-scenes footage of each show.

As as solo singer under her own name, she released her first solo single “Swinging Heart” from Pony Canyon on October 16, 2019, then her second single “Desire Again” followed o February 26, 2020. Her third single “Kimi no Tonari de” (Adachi and Shimamura ED) released on October 28, 2020 became her first top 10 hit song. 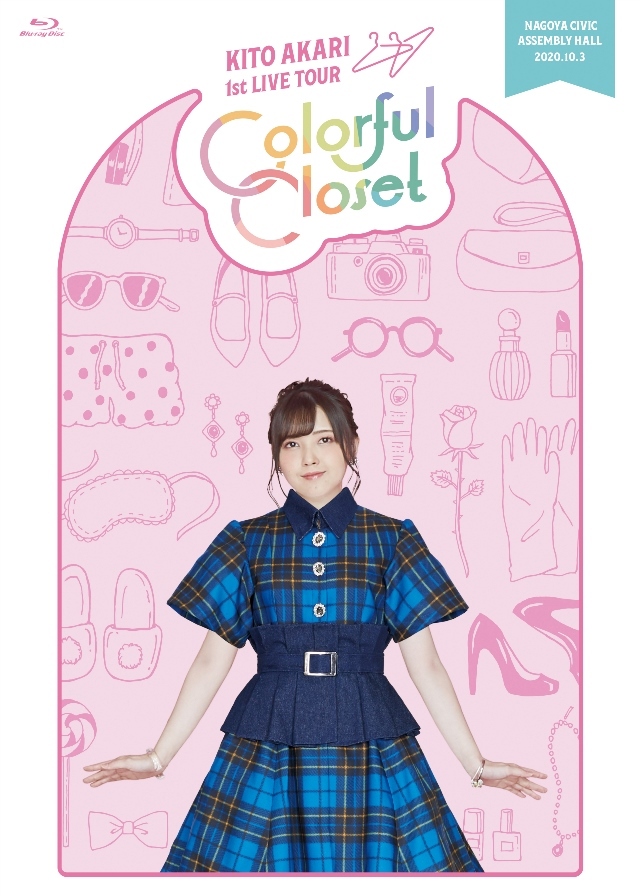 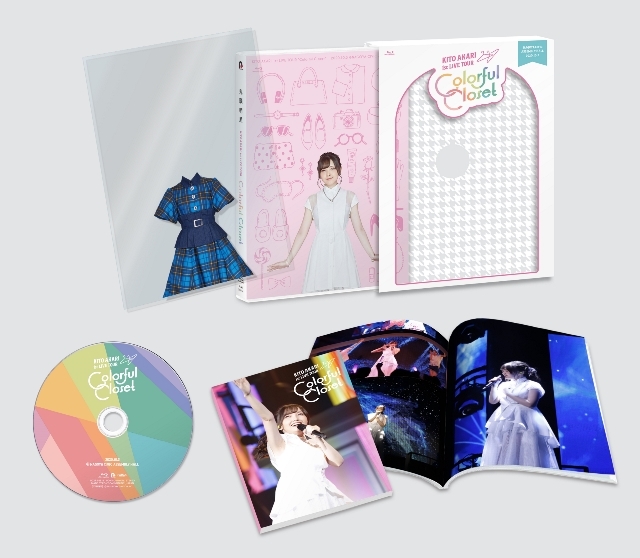 Meanwhile, her official fan club “Smiley Light Village” has finally been pre-opened. A member will be able to view the fan club exclusive wallpapers, photos, and videos, as well as receive special offers such as a “Valentine’s Day Mail” for pre-opening membership only. Its official launch is scheduled for March 3, 2021.