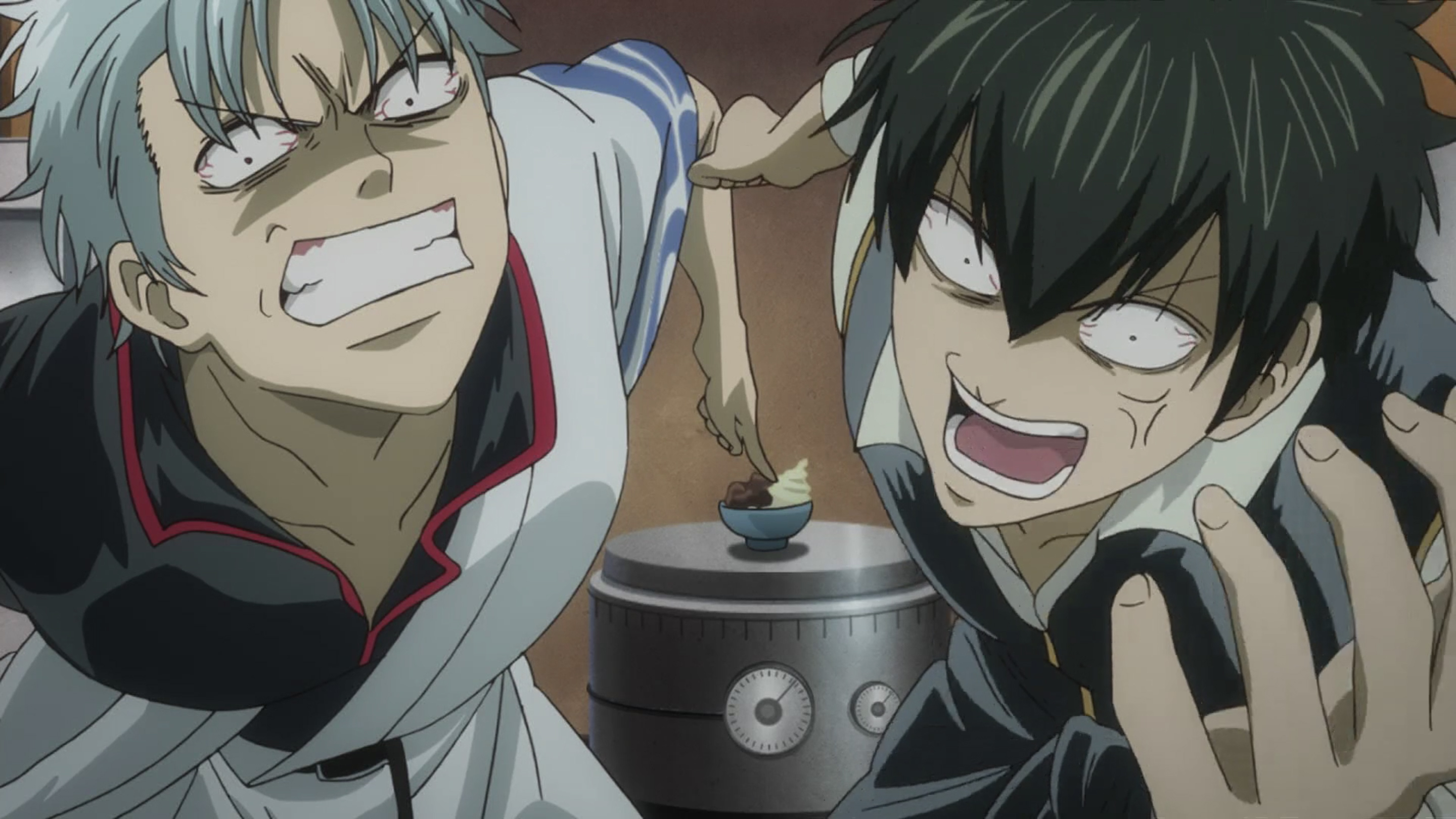 “Oi”. It’s a sweet sound heard many times throughout the Gintama series, but just how many times was it said by the lovable wacky cast?

Well, publishing company Shueisha, who published the entire series created by Hideaki Sorachi, decided to count every single instance of the magical two-letter phrase in the 77 volume series. Shueisha created a video showing every instance, though before you watch, guess in the comments below how many times “Oi” was said in Gintama. (Here’s a hint, it’s over 1,000 times!)

At 1,888 times, “Oi” (and its various forms) seems to be one of the most used greetings in Gintama. It makes sense, because, well, it’s Gintama. The Weekly Shonen Jump Official YouTube Channel Twitter account posted its research in a Tweet, show a stack of collected manga volumes with bookmarks in them (though it seems they ran out of the yellow ones and had to move to pink!)

Though I wonder how many times it has been said in the anime… Why not watch the entire series here on Crunchyroll and let us know!