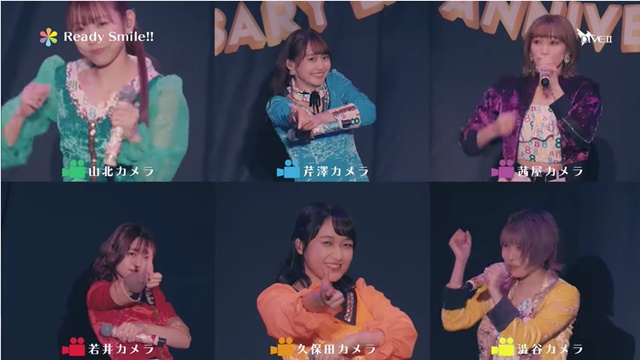 The six-member voice actress idol unit i☆Ris held a special online concert to celebrate their debut’s eighth anniversary, titled “i☆Ris 8th Anniversary Live ~88888888~ (PachiPachi),” on November 8, 2020. Its DVD/Blu-ray is set to be released in Japan on February 24, 2021, and their official YouTube channel has posted an 18-minute digest movie to introduce the 14 songs performed at the concert, including the Pripara TV anime theme songs.

As you can check out in the clip, the disc’s first press limited edition includes 18 videos of each six member’s solo angles (three songs), which is the first attempt for their live concert disc. They have held the anniversary concert every November since 2013. Due to the COVID-19 infection concerns, unfortunately, last year’s concert was held without an audience and live-streamed on the web. 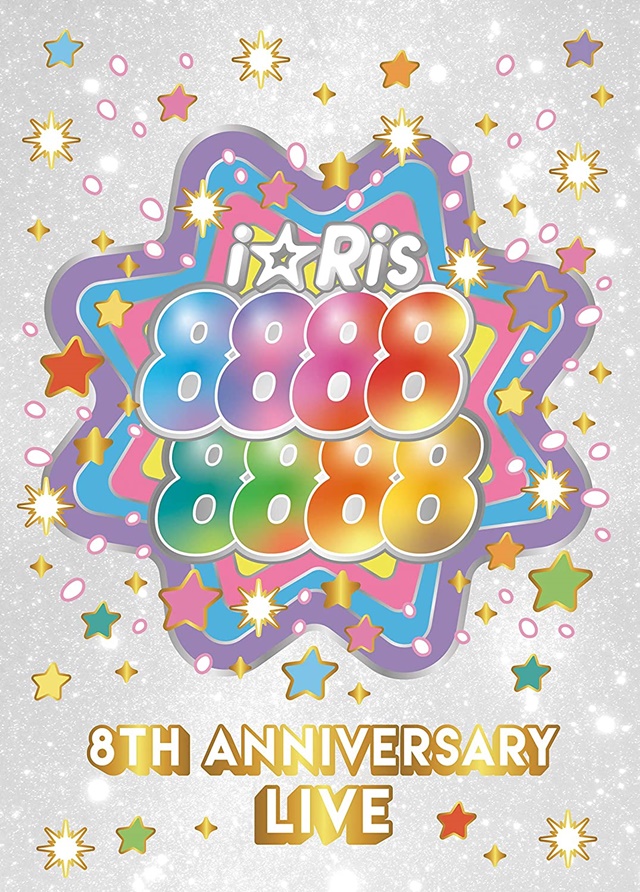 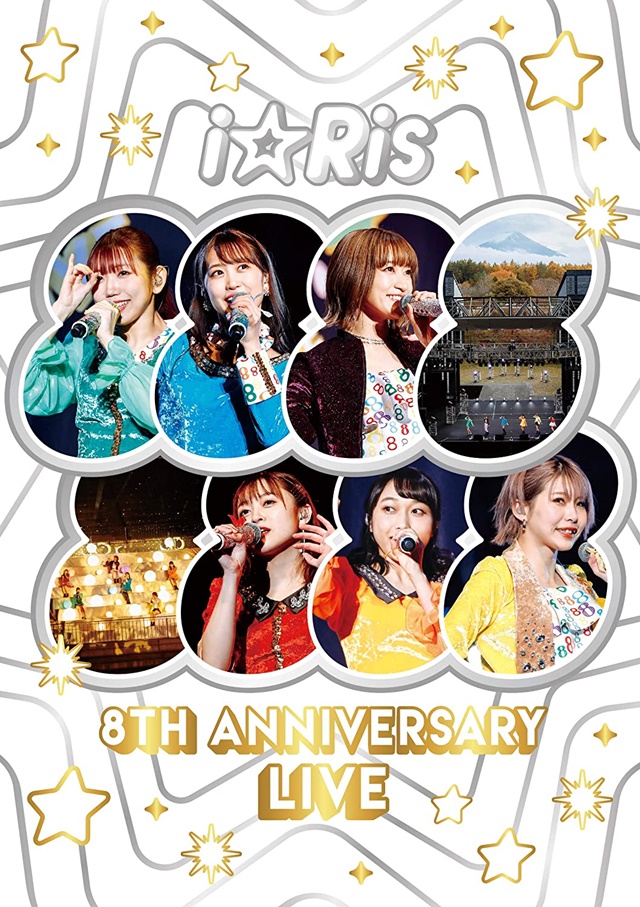 The unit was formed by the six winners of the 1st Anison Vocal Audition held by avex and 81 Produce in August 2012 and is best known for their voice appearances in the TV anime Pripara (2014-2017) and its sequel Idol Time Pripara (2017-2018). All six members have also voiced the main characters in the Pretty TV anime series’ ongoing latest installment, Kirrato Pri☆Chan, since 2018.

As reported, 27-year-old member Azuki Shibuya will “graduate” from the unit as of March 31, 2021. Their final concert as a six-member unit, “i☆Ris LIVE 2021 ~storiez~” is set to be held at Pacifico Yokohama in Kanagawa Prefecture on March 28, 2021. It will be their first concert with an audience in 16 months since “i☆Ris 7th Anniversary Live – Shichifuku Manrai” held at the same venue in November 2019.