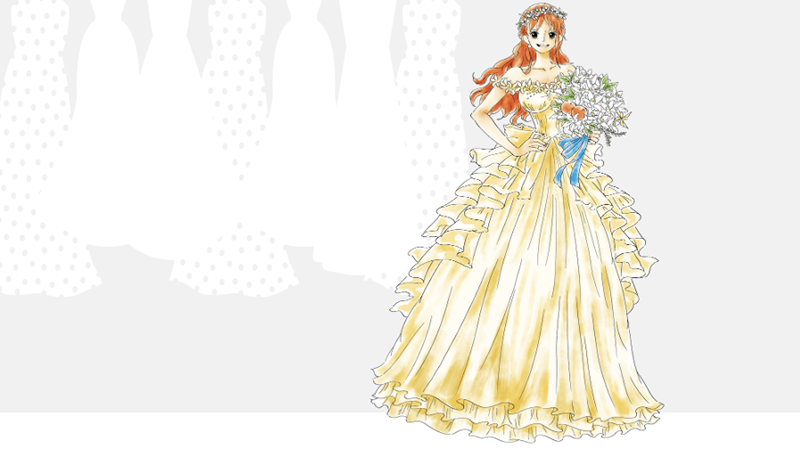 The One Piece wedding dress campaign that we reported on back in August is still going on, with Vivi, Perona, and Nico strutting their stuff in some of the most gorgeous dresses ever drawn. But now, PLACOLE has announced that people can order the dresses to walk down the aisle in – with photos showing what the dresses look like in real life! 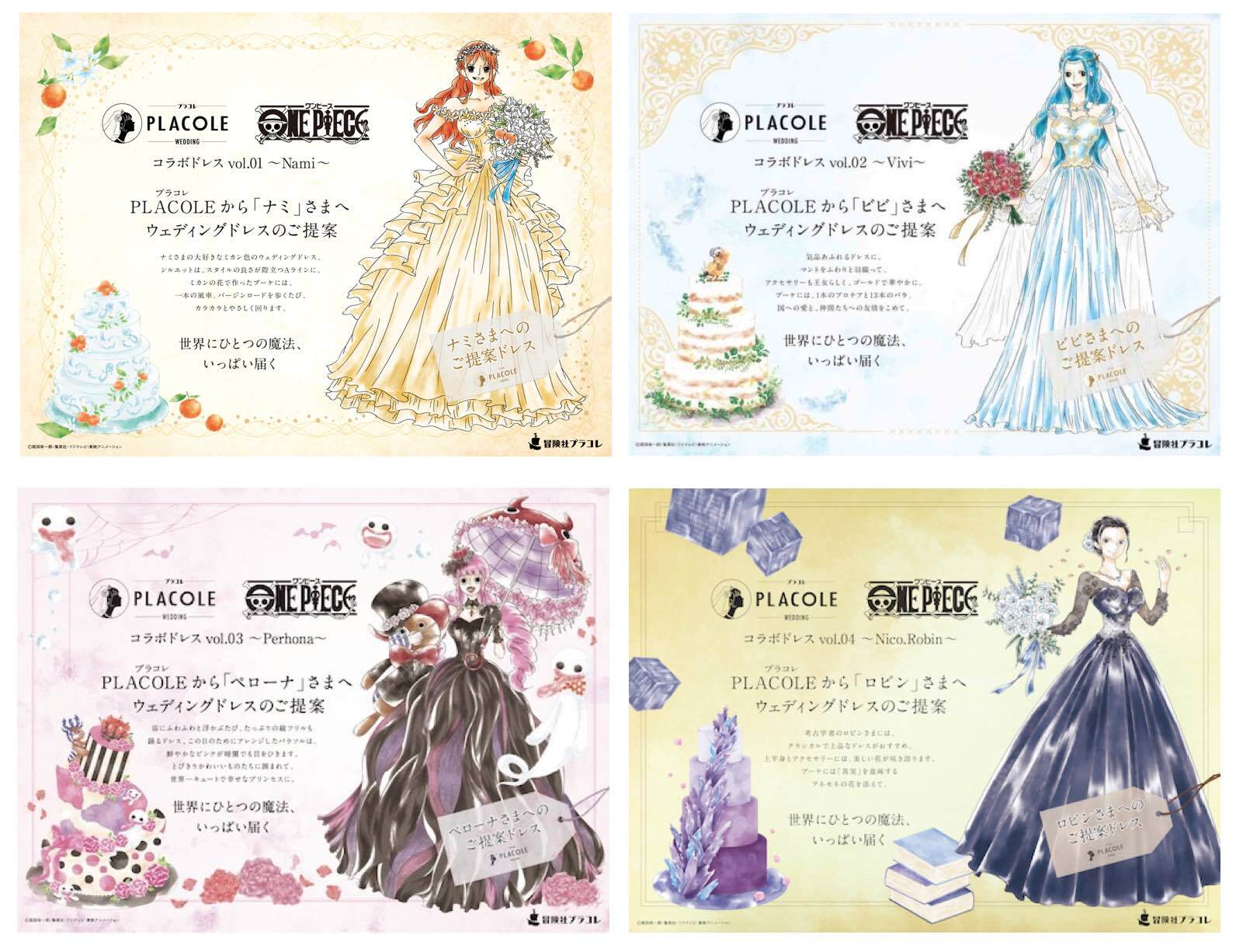 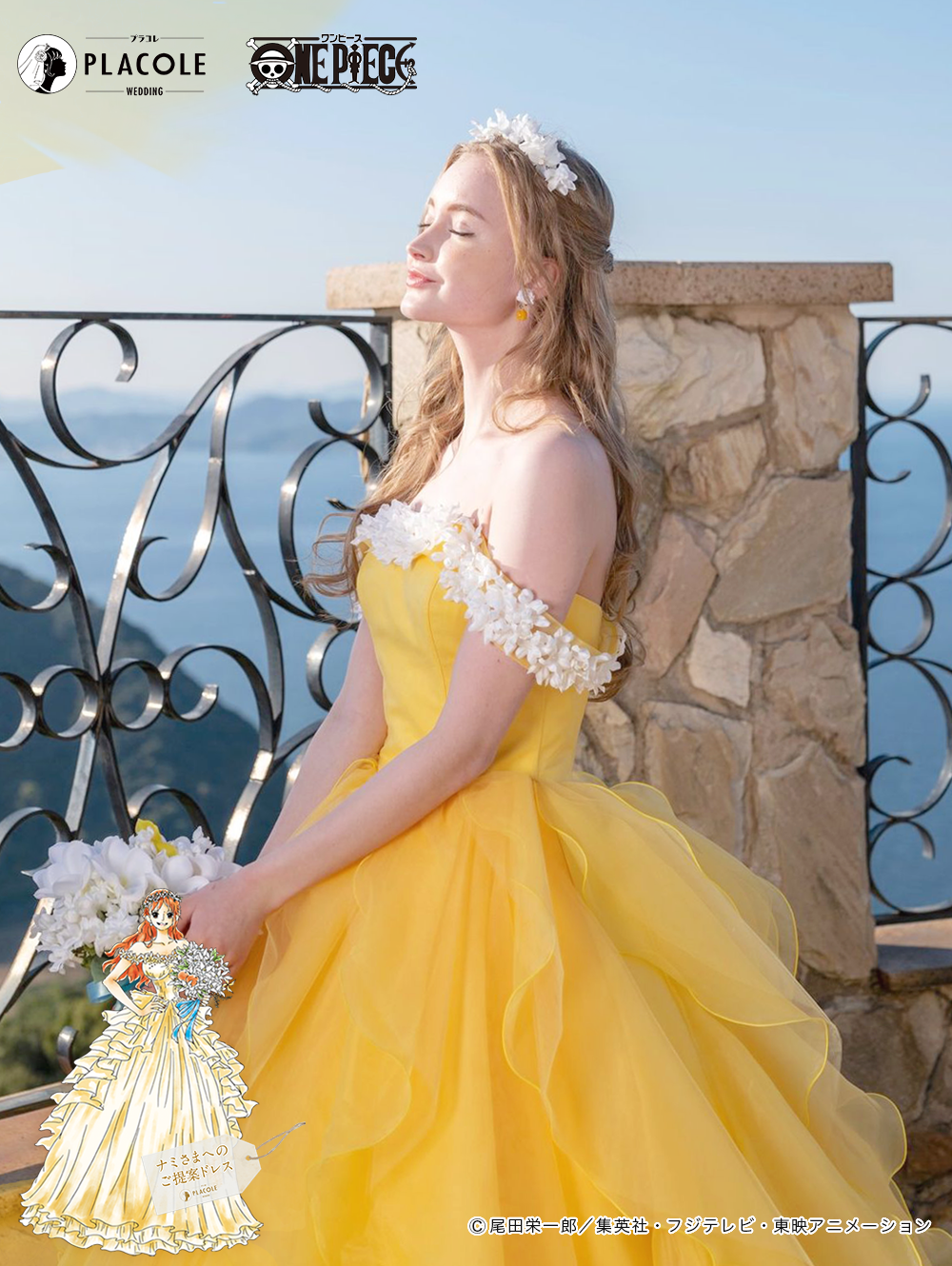 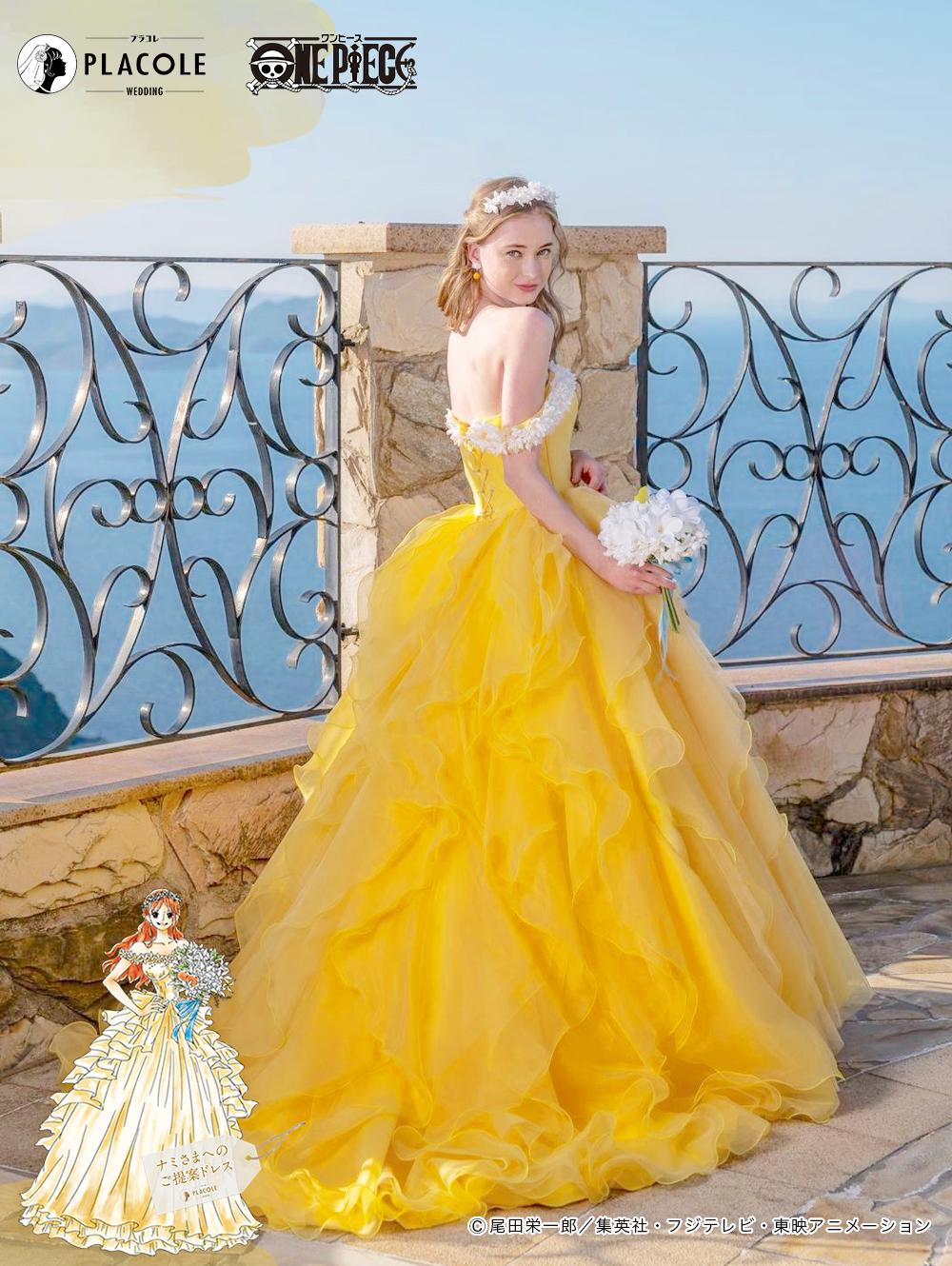 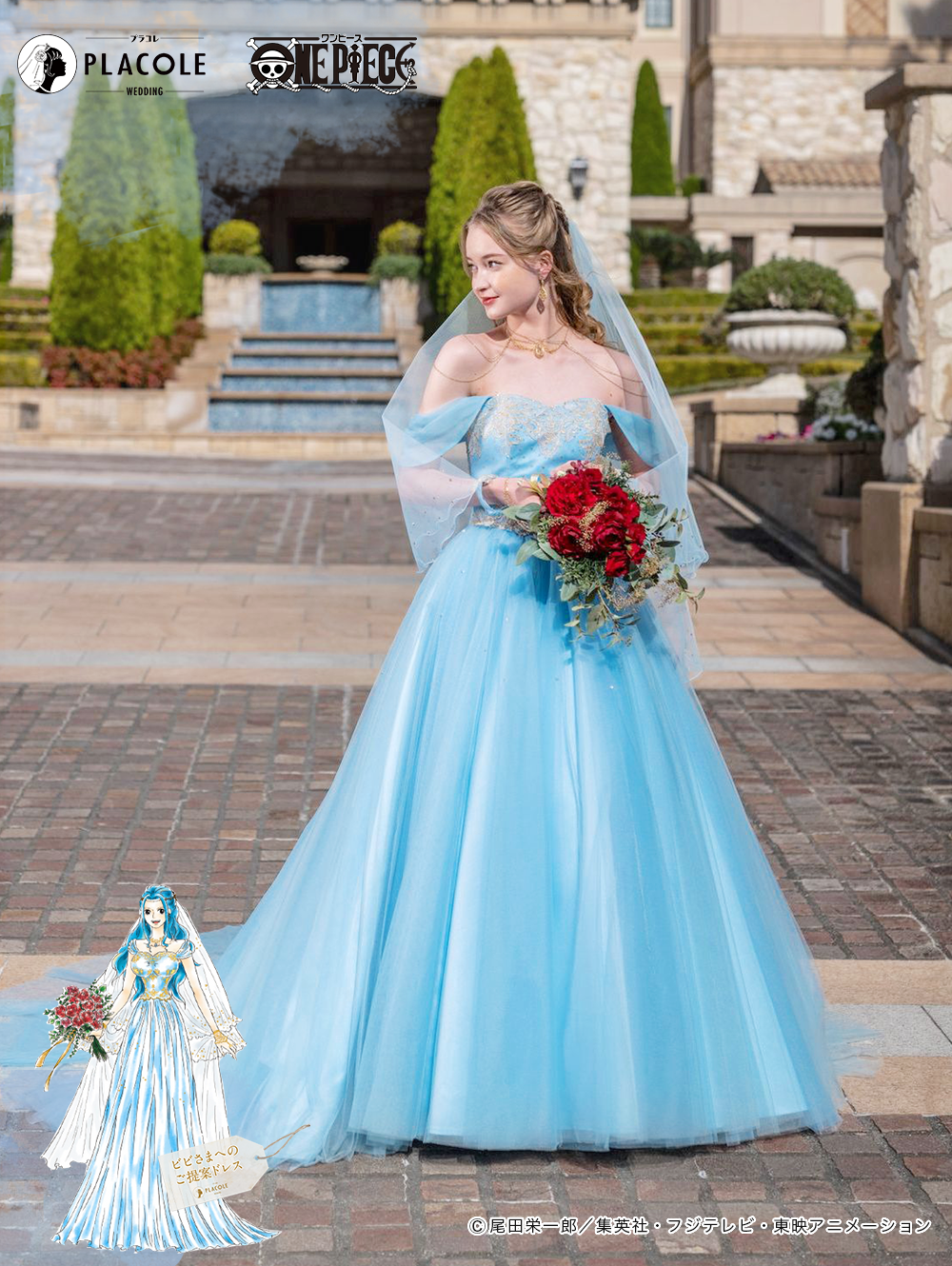 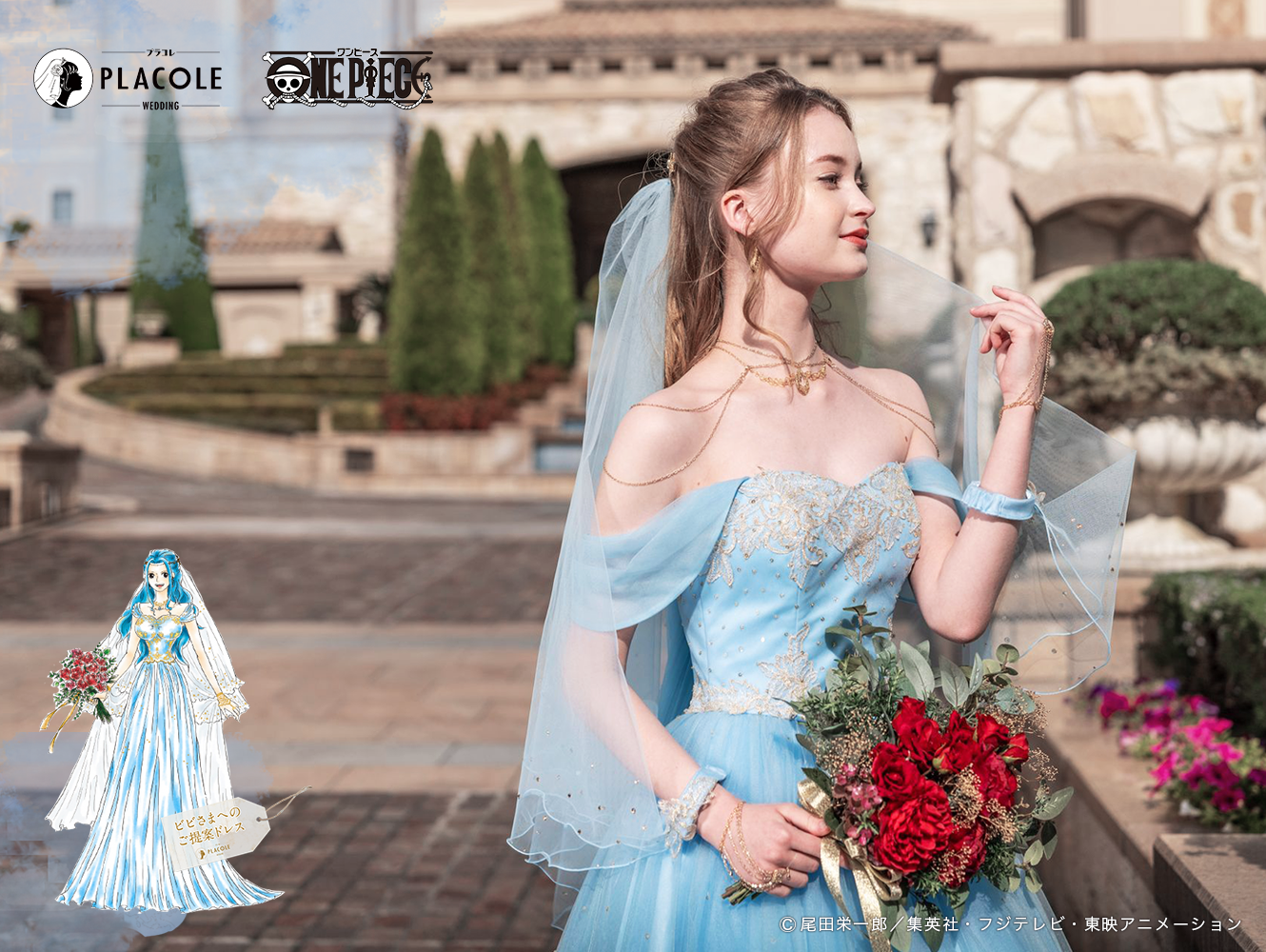 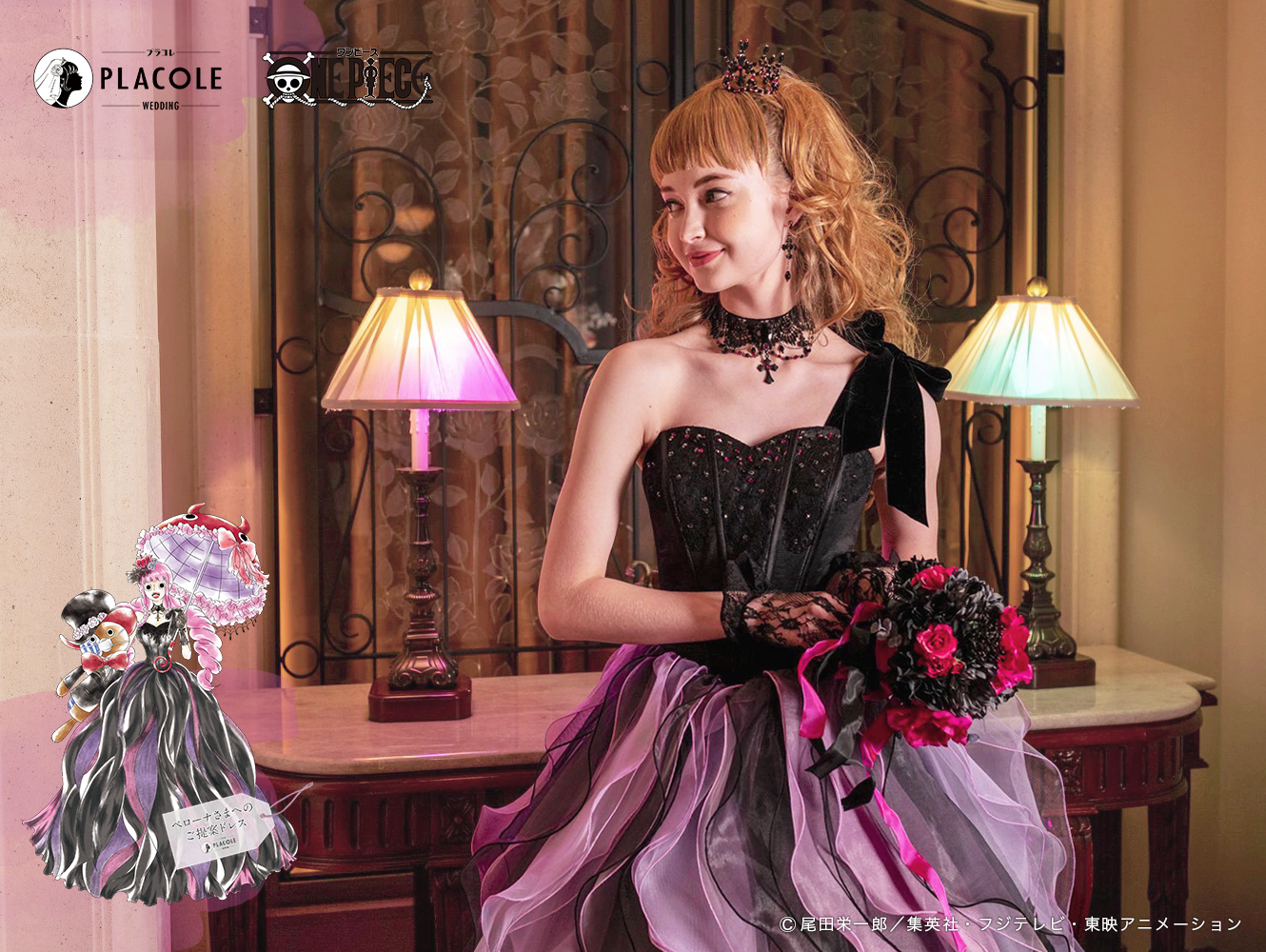 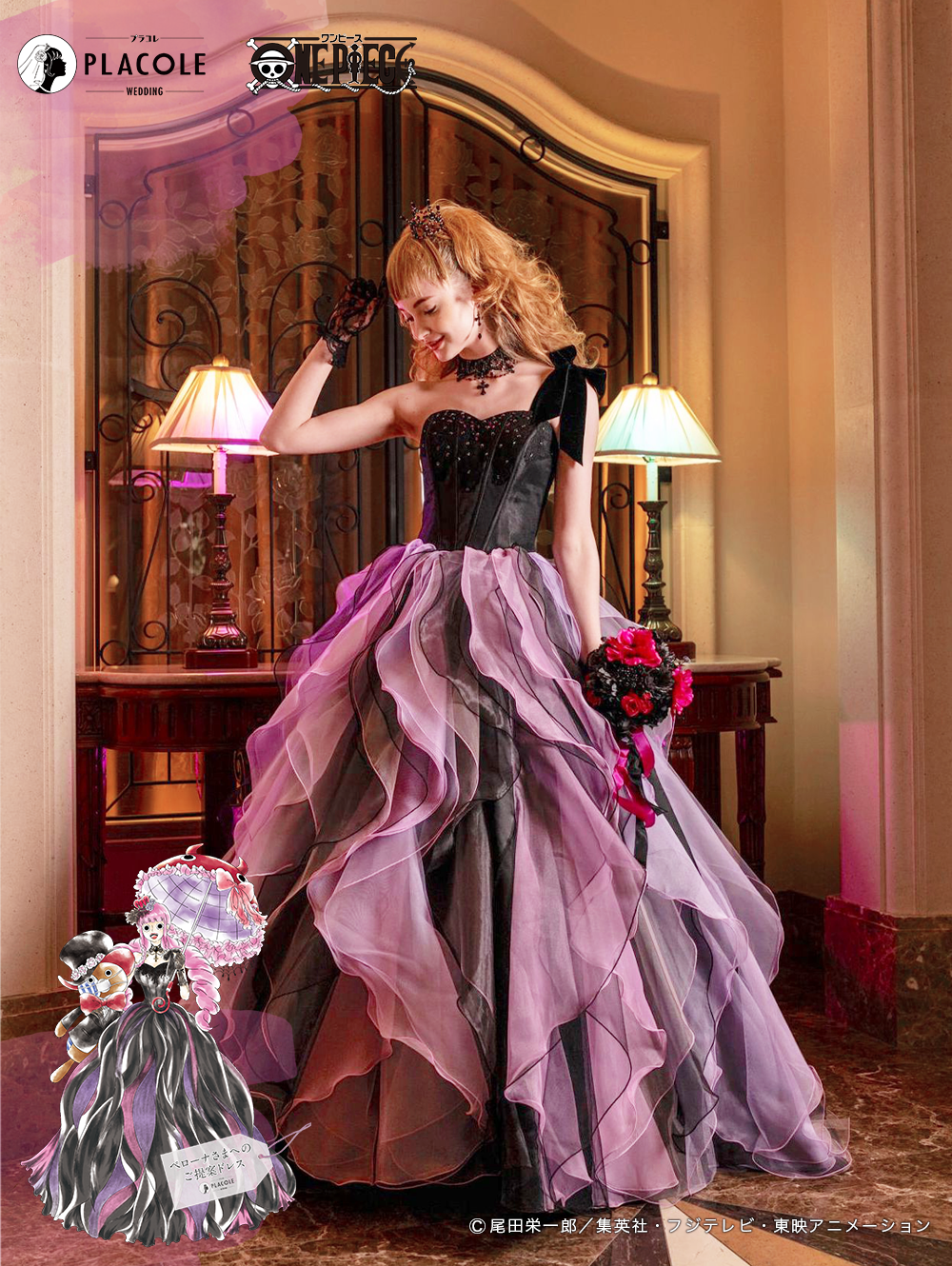 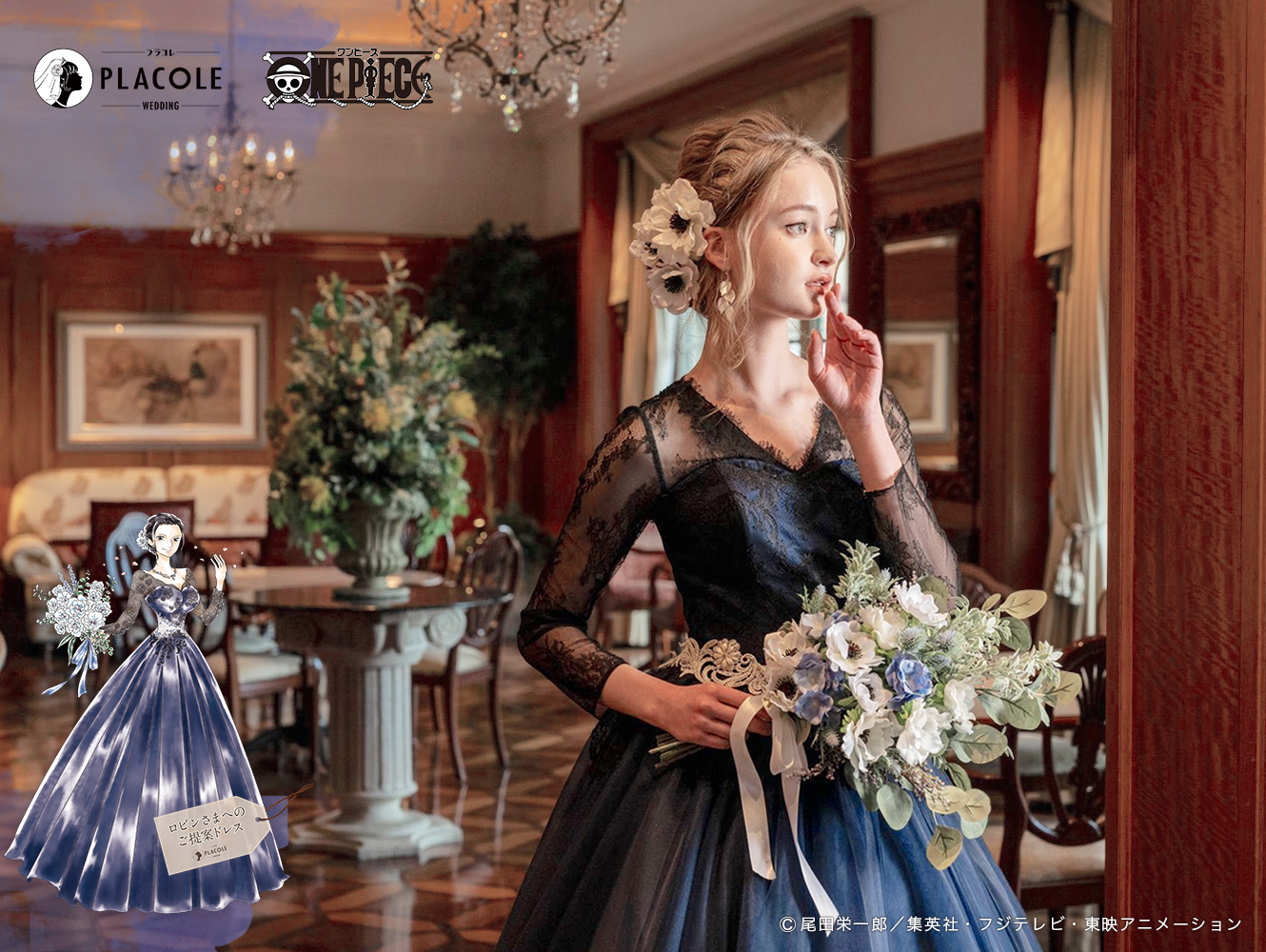 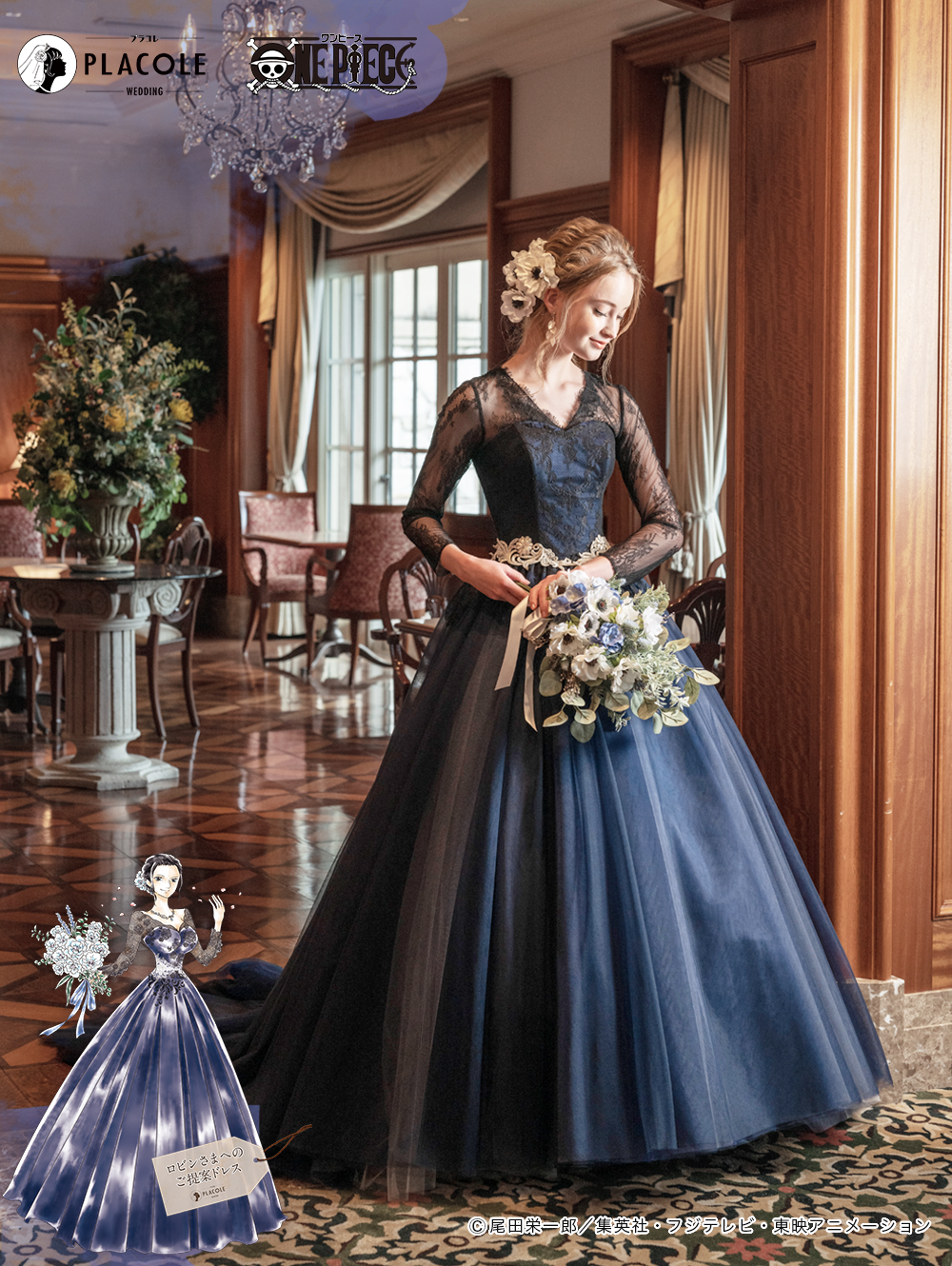 The dresses will be available to order from January 4 to January 31, 2021, on the PLACOLE website, with a lottery being held if orders exceed the number of dresses that can be made. Winners will be contacted after they’re announced on February 15 to finalize the sizes and then made to order to be delivered around 4 months afterward.