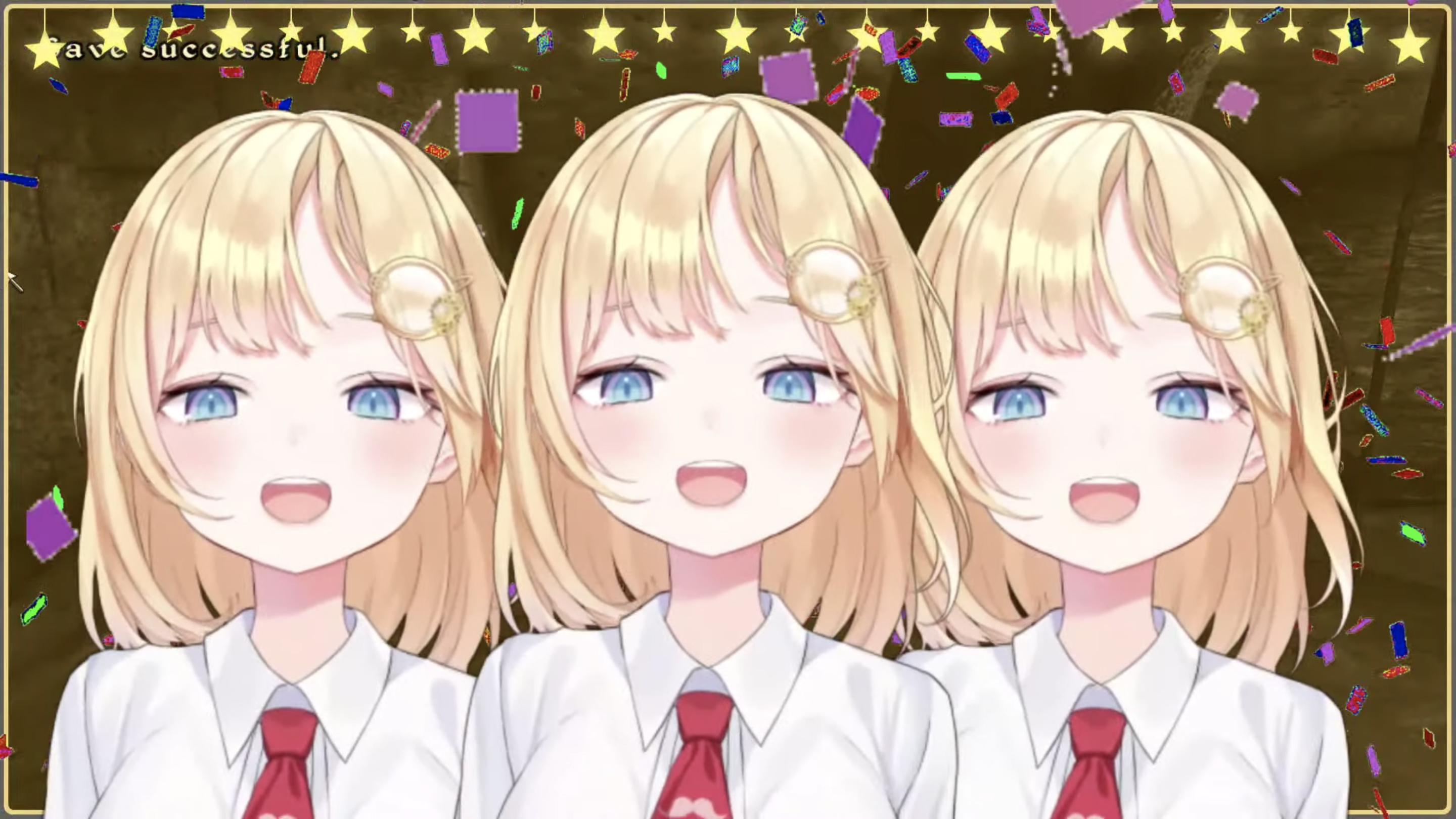 Watson Amelia and her teamates are on the case of the missing subscribers for the Hololive VTuber’s YouTube channel, today finding over 1 million of them during her stream of The Elder Scrolls IV: Oblivion. Ame is the third HololiveEN member to reach the milestone after Gawr Gura (who now has over 2 million) and Mori Calliope, and overall the 9th member of Hololive to do so.

In all seriousness though, congratulations to the detective! Take a well deserved (iced) tea break!