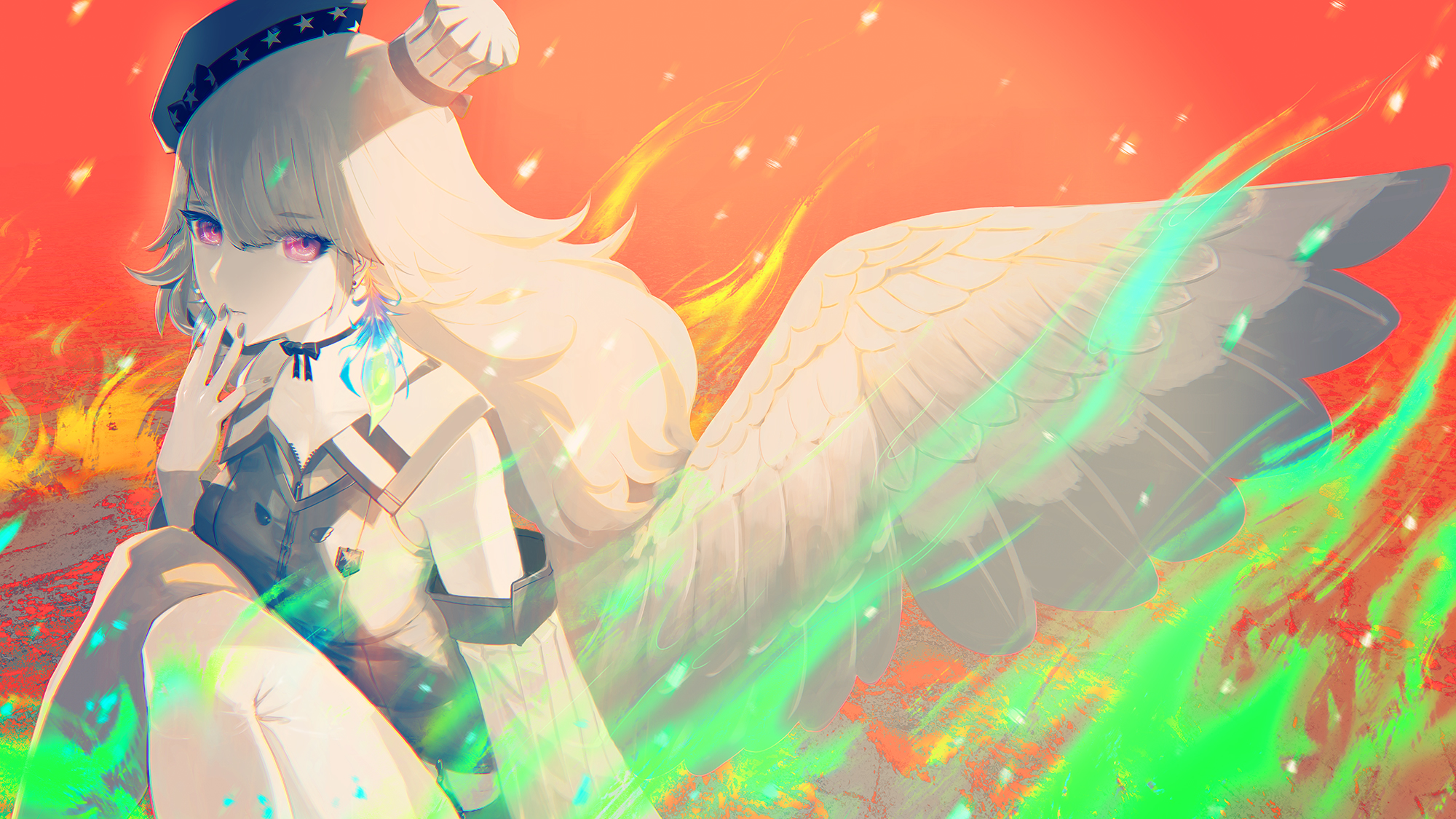 Lord of the chickens and KFP CEO Takanashi Kiara, one of Hololive’s 1st Generation English VTubers, announced during a live stream this morning that she’ll be releasing her 1st single on the United States Thanksgiving, November 26 – the perfect day for a turkey treat! Furthermore, it was revealed that the character designer for Kiara, Huke, best known for his work on the Steins;Gate visual novel, and Black Rock Shooter, returned to draw Kiara’s cover art.

THANKS FOR COMING TO THE STREAM!
As announced, let me repeat!

Release on Itunes, spotify etc later on!
Voice pack on booth to celebrate the release also on 26th!

The single, named “Hinotori”, which loosely translates to “phoenix” if it is written in kanji, but the single is written in romaji, which was specifically requested by Kiara. “Hinotori” was composed by SYNC. ART’S Gojou Kai, with the jacket cover designed by Spiritsnare with Huke’s image drawn image used as the centerpiece.

Takanashi Kiara‘s single launches on November 26 digitally on her YouTube channel with iTunes, Spotify coming after!