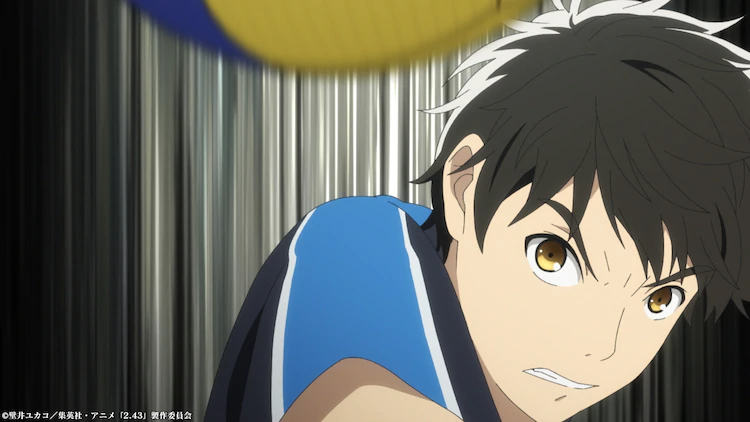 More sports anime is coming your way this January, as the boys of 2.43: Seiin High School Boys’ Volleyball Club take the court. The upcoming series has launched both a new key visual and PV, the latter featuring a cut of the series’s ending theme.

The series hails from David Production, and follows a pair of childhood friends meeting again on a high school volleyball team. The latest key visual shows the protagonists flying high: 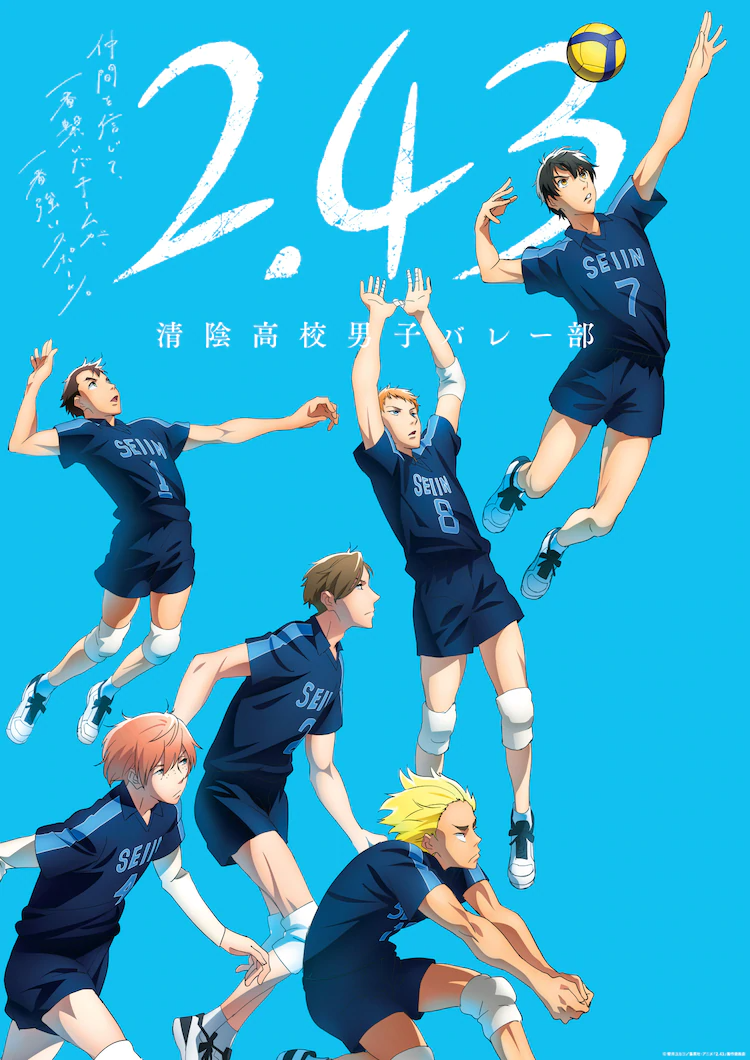 A new PV shows us more of what’s to come:

The PV includes a cut of the show’s ending theme, “Undulation,” performed by teen singer-songwriter Souchi Sakiyama. This is the young performer’s first anime ending theme. 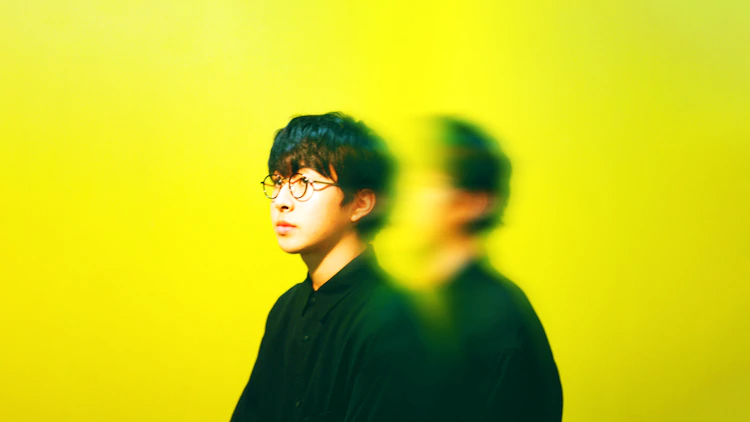 Sakiyama says he wrote the song three years ago, during his third year in junior high, and it’s full of the feelings of conflict he was going through at that time.

From David Production (JoJo’s Bizarre Adventure, Fire Force) and Fuji TV, the series follows high schooler Kimichika Haijima, who returns home after getting into some serious trouble with his volleyball team in Tokyo. At the last big tournament before high school, Haijima had a fight with his childhood friend, Yuni Kuroba.

Now that he’s returning home, they’ll both be on the same volleyball team at Seiin High School…but they’re no longer friends. On their path to claiming Fukui Prefecture’s single slot at the national tournament, they’ll squad up with other unique team members!