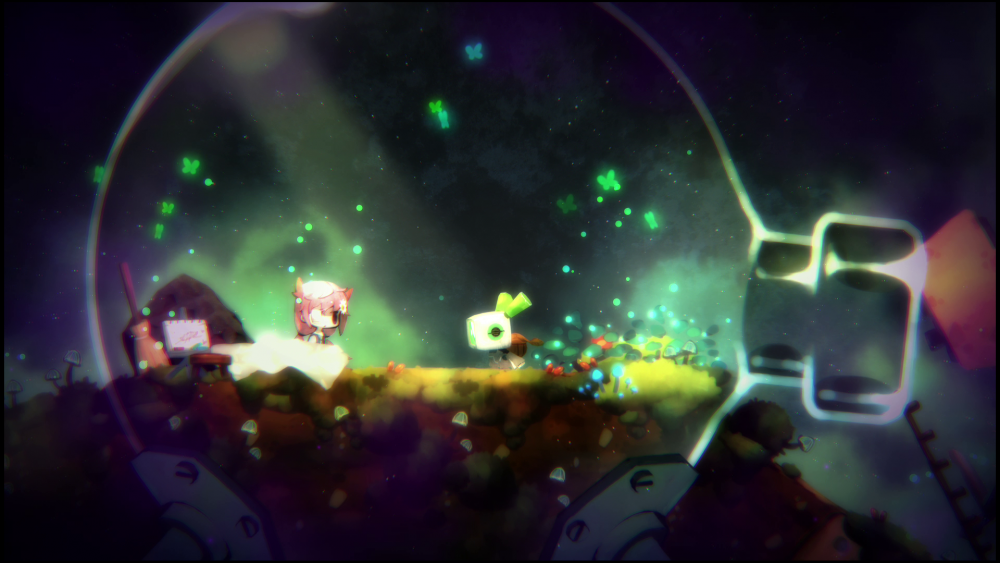 NIS America announced plans to bring one of its recent roguelike adventure games to another platform today. The publisher’s first PS5 game will be void tRrLM();++ //Void Terrarium++, which is due out in North America on May 18, Europe on May 21, and Oceania on May 25.

The PS5 version of Void Terrarium will include new emotes, outfits, hairstyles, diseases, and an all new environment to explore. There’s also a Limited Edition version up for pre-order on the NISA Online Store, packing a physical copy of the game for PS5 in a collector’s box with the official soundtrack, set of art cards, and an autographed sketch by Masayaki Furuya. 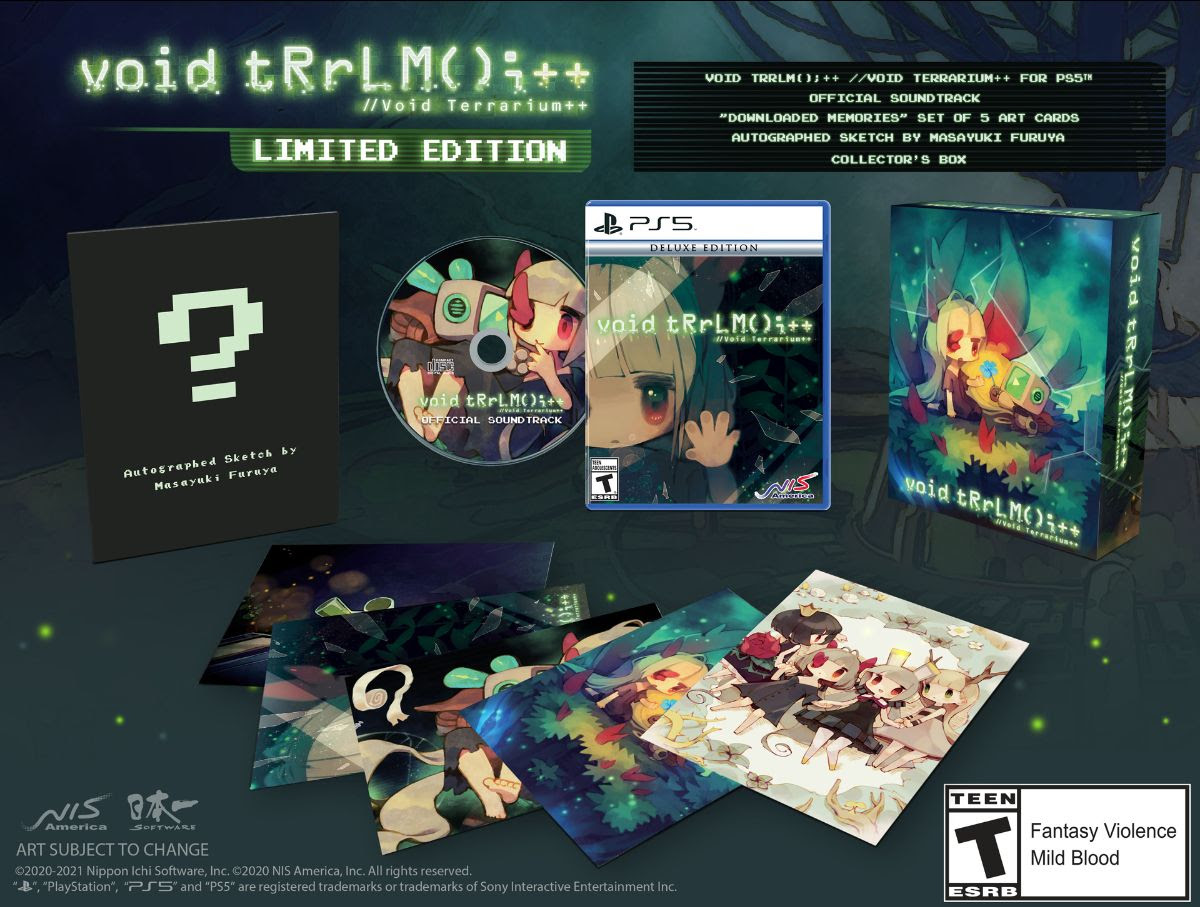 In a world contaminated with toxic fungi, a discarded maintenance robot finds a girl named Toriko on the brink of death. After nursing her back to health, you learn that she may very well be the last remaining human, and is highly vulnerable to the deadly conditions of the outside world. To ensure her survival, the robot and his newfound friend, a decommissioned AI known as factory AI, creates a refuge for her within a terrarium. To reinforce the terrarium as well as Toriko’s poor health, the lone robot must venture into the wasteland to gather resources while battling the vagrant machines and mutated creatures that roam there. Along the way, the uncertain future of Toriko’s existence and with her, the entire human race, will slowly come to light…