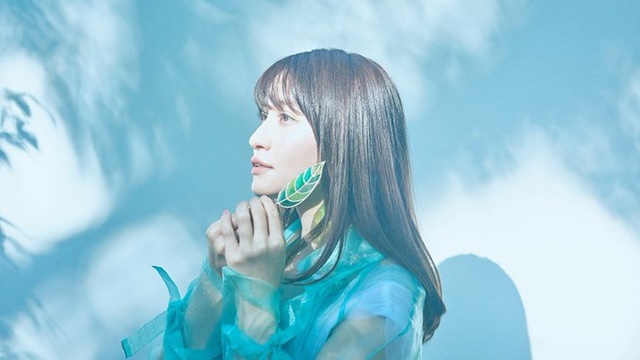 The official website for voice actress/singer Megumi Nakajima announced today that her fifth album “green diary” is scheduled to be released from Flying Dog on February 3, 2021.

The theme of the album is “green,” which has been a special color for her since her debut in 2008. Under the theme, she sings about the feeling of “you inside me,” which everyone has in their hearts.

Nakajima wrote on Twitter, “Wednesday, February 3, 2021, Megumi Nakajima’s new album ‘green diary’ will be released. It is the theme I’ve been working on for a long time and wanted to realize someday. I’ve had a lot of meetings with the songwriters, and now it’s about to take shape!! Stay tuned for more news on the album!”

In addition to eight newly-recorded songs, the ten-song album will also include her latest two single songs – “Suisou” (Stars Align OP theme) and “Kamikazari no Tenshi” (Ascendance of a Bookworm ED). The two songs were released as her double A-side 13th single on November 6, 2019. 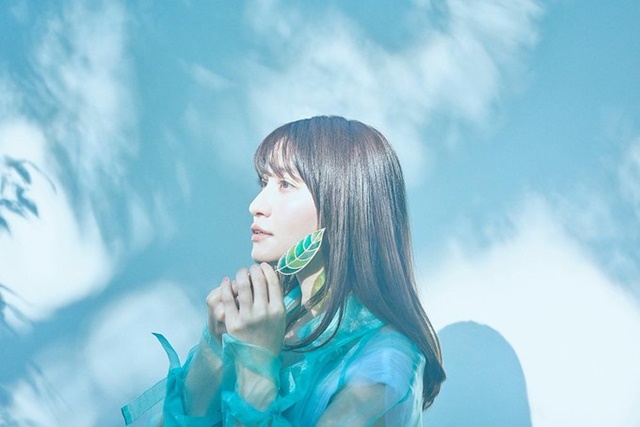