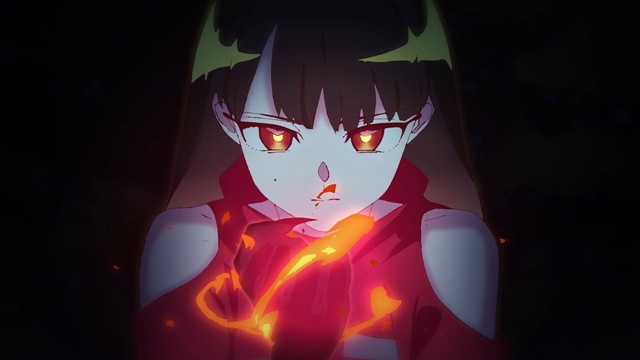 The upbeat tune is written/composed by acclaimed musician/producer DECO*27, known for his Hatsune Miku songs, such as “Ai Kotoba” (2009) and “Aimai Elegy” (2013). The anime music video full of dynamism is produced by his creator team OTOIRO. While the full MV for the album’s lead track “START DASH” will be included in the set of its first press limited edition, the one for “HOWL” will not be, so you can enjoy it only online. 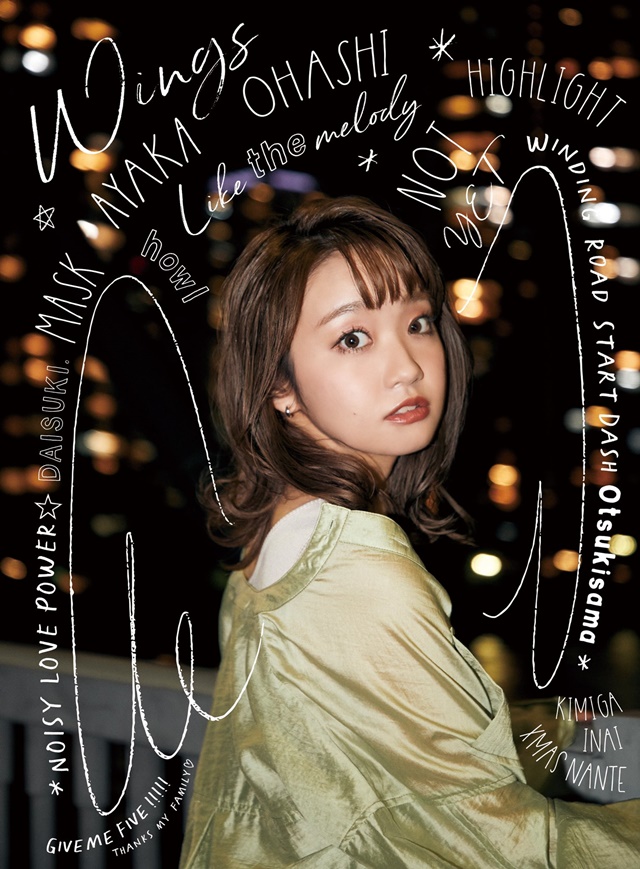 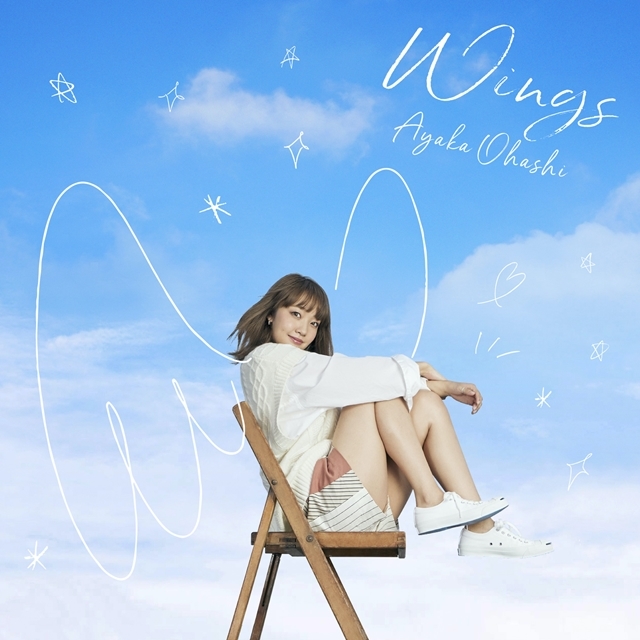 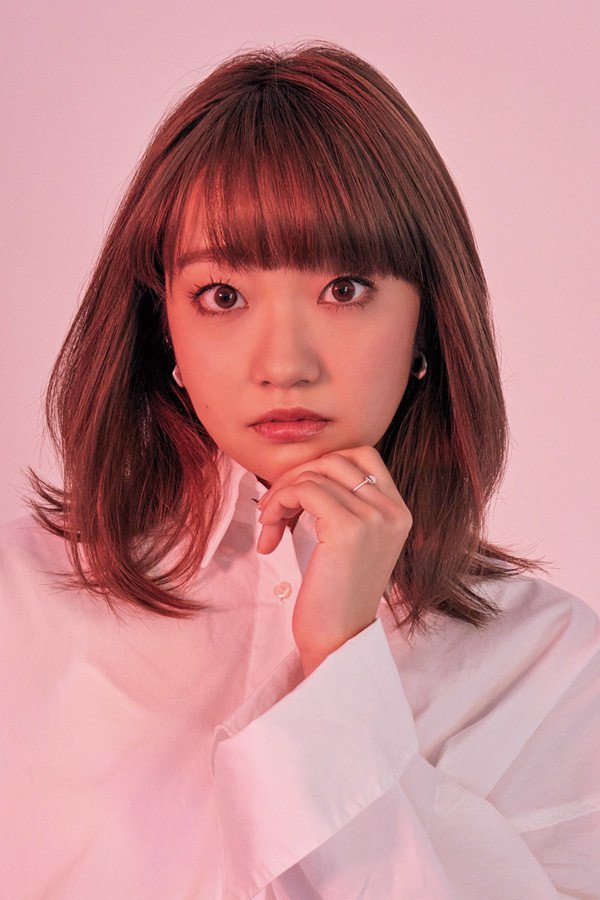 Ohashi is well-known for her voice acting works as Ran Shibuki in Aikatsu!, Uzuki Shimamura in The Idolm@star Cinderella Girls, and Saaya Yamabuki in BanG Dream! (and the drummer of the VA band for the show, Poppin’Party). Meanwhile, she made her solo singer debut in August 2014, then has released nine CD singles and two albums so far.