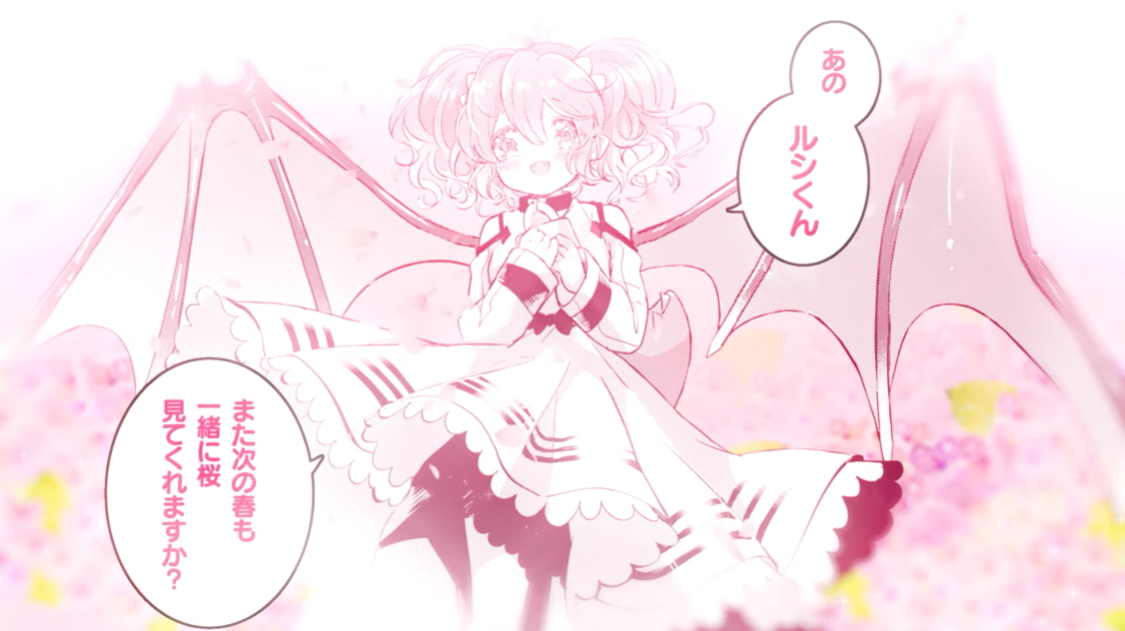 Voice actors Koutaro Nishiyama and Hitomi Sekine have lent their talents to a special promotional video celebrating the release of the first collected volume of Taizairyu nante Daikirai! (known as “I hate the mortal sinny dragon, my sweetie.” in English), an odd couple romantic comedy manga by Ai Uzuki about the most powerful dragon in the world and the prison guard who can’t help but be swayed by her cuteness.

Taizairyu nante Daikirai! is serialized in the Monthly Comic Cune seinen manga magazine, which is published in Japan by Media Factory (a division of Kadokawa). The story follows Ravi, a dragon who accidentally destroyed an entire continent with her birth cries when she was born, and Lucian, the prison guard assigned to monitor her. Although Lucian lost his family and his hometown in the destruction wrought by Ravi’s birth – and thus he should consider her a detestable enemy – he can’t bring himself to hate her because Lavi is just too innocent and sweet.

The first collected volume of Taizairyu nante Daikirai! was published in Japan on January 27, 2021.