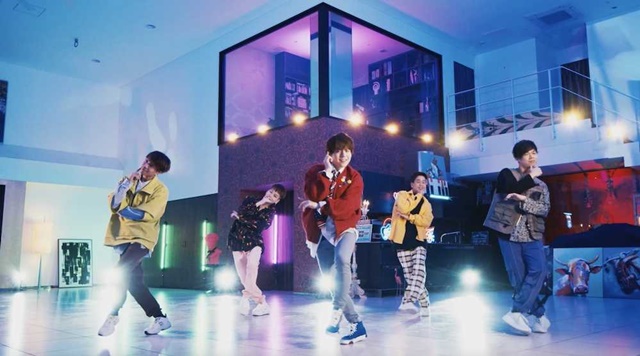 28-year-old voice actor Yuma Uchida has released a three-and-half music video for his next seventh single song “SHAKE!SHAKE!SHAKE!” on his official YouTube channel. The fun and lively song will be featured as the OP theme for the upcoming TV anime adaptation of Aho Toro’s fantasy manga Dr. Ramune Mysterious Disease Specialist, in which he is also cast as the title role.

In the clip, Uchida has a fun-filled home party with the dancers who have worked with him in his live shows and previous music videos, and shows off his breathtaking dance moves with them. You can also enjoy various other expressions of him, such as being engrossed in a video game, drinking a shake by the pool, and even a scene where he plays the saxophone.

His seventh single “SHAKE!SHAKE!SHAKE!,” also including two coupling songs – “Spin a Roulette” and “Relax” – is set to be released in Japan on January 27, 2021. 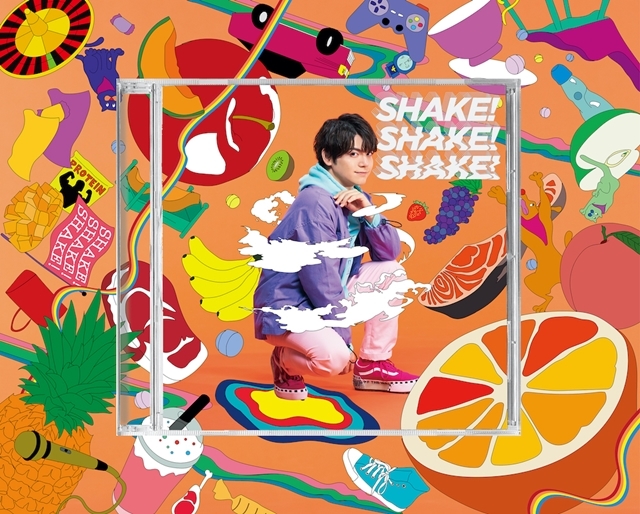 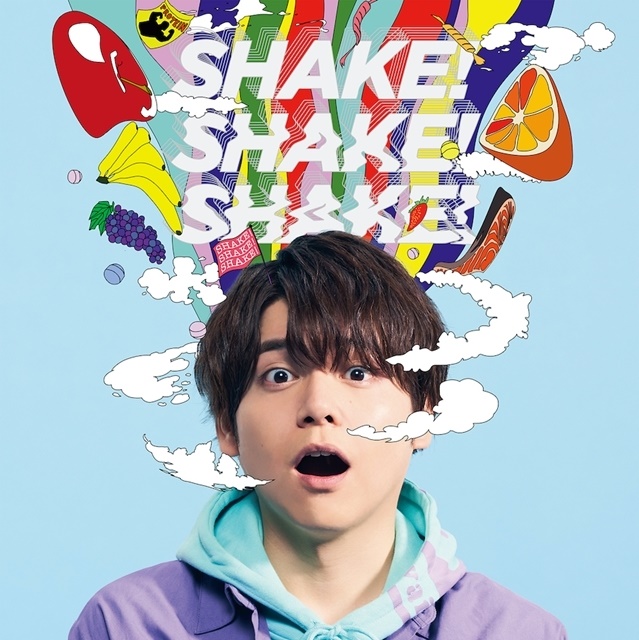 The Platinum Vision (SERVAMP)-animated TV anime Dr. Ramune Mysterious Disease Specialist is scheduled to start airing in Japan in January 2021 and will be also simulcast on Crunchyroll worldwide except for Asia. 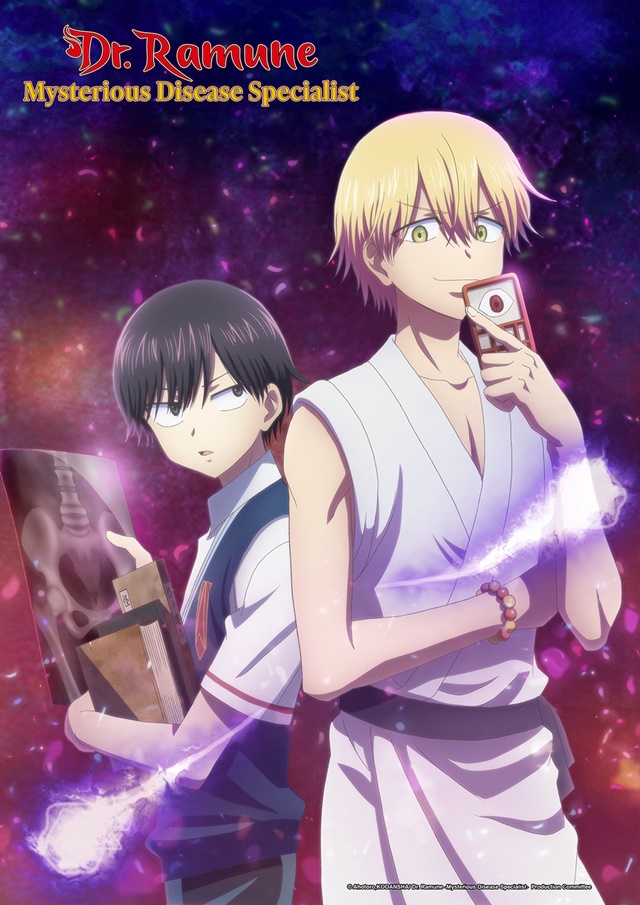