Minori Chihara, the voice actor behind notable roles such as Yuki Nagato in The Melancholy of Haruhi Suzumiya, Miku Izayoi in Date A Live, and Erica Brown in Violet Evergarden, has announced on her personal blog she will be taking a break from her singing career to refocus her life “to live a life that is more like me.” Chihara had performed songs in a majority of the anime series that she has had a role in. She will continue her voice acting duties. 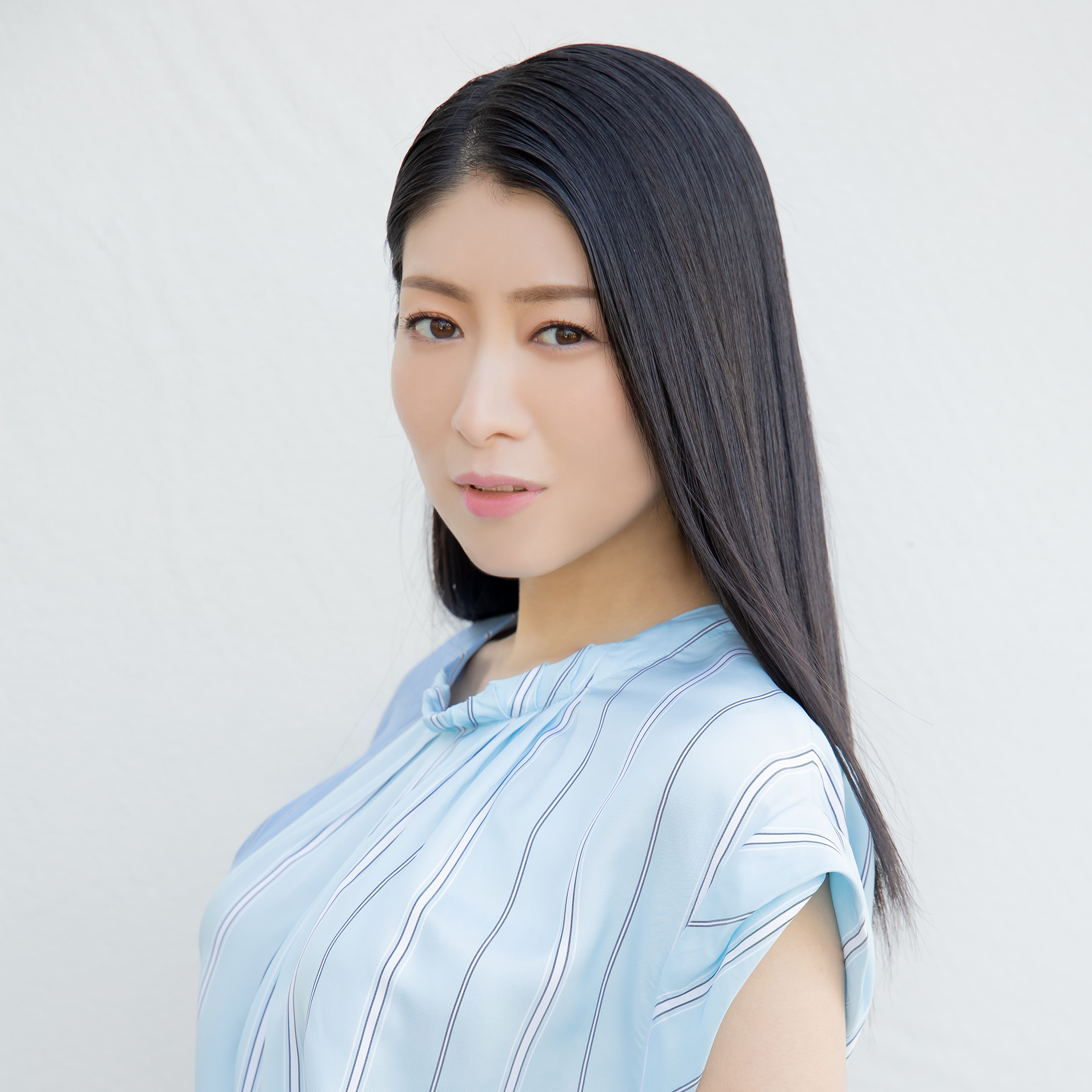 Chihara wrote that “reaching the age of 40 while the Corona disaster is unfolding is a big turning point for me in which has caused me to rethink my future. In the time I spent reflecting on myself, I came to realize that my path as an artist may not be the only one for me.”

In August, Chihara will hold her annual summer live at Kawaguchiko Stellar Theater in Yamanashi prefecture as her last live concert before her break goes into effect.

Her most known singles from the anime that Chihara has also played a role in include the ending theme “Hare Hare Yukai” from Haruhi Suzumiya, the ending theme “Michishirube” from Violet Evergarden, the opening theme “Kyokai no Kanata” from Beyond the Boundry, and many more. Chihara will continue to be a voice actor.