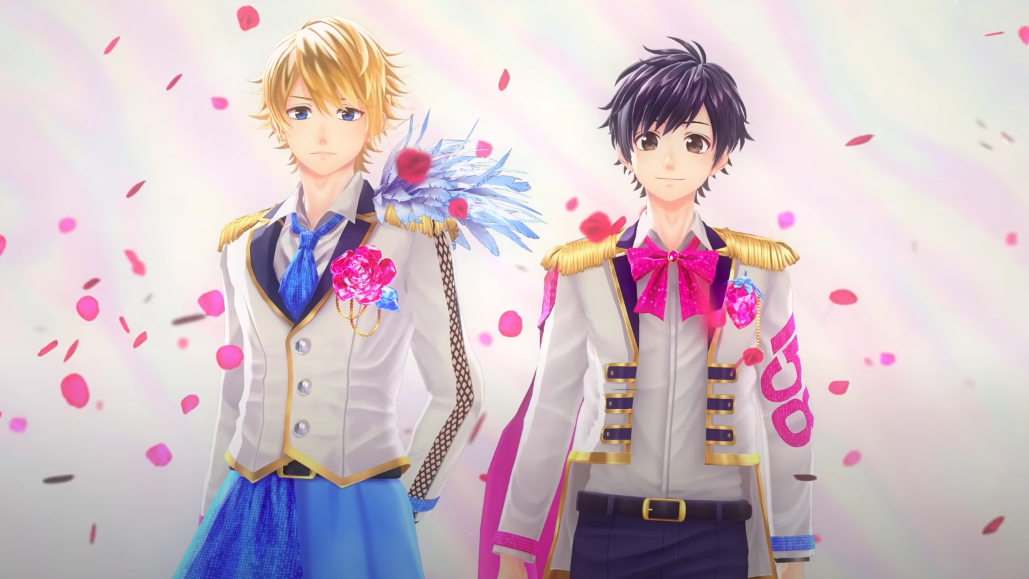 HoneyWorks’ 10th anniversary film/concert hybrid is adding even more stars, this time from idol agency Johnny’s. Sometimes known as Virtual Johnny’s Project, sometimes known as ASCANA, the duo will be a part of the LIP×LIP FILM×LIVE experience.

The pair, played by members of Kansai Johnny’s Jr. sub-unit Naniwa Danshi, can already be seen regularly on their YouTube channel. Together with their fictional manager, they’re getting fully anime-fied for the film: 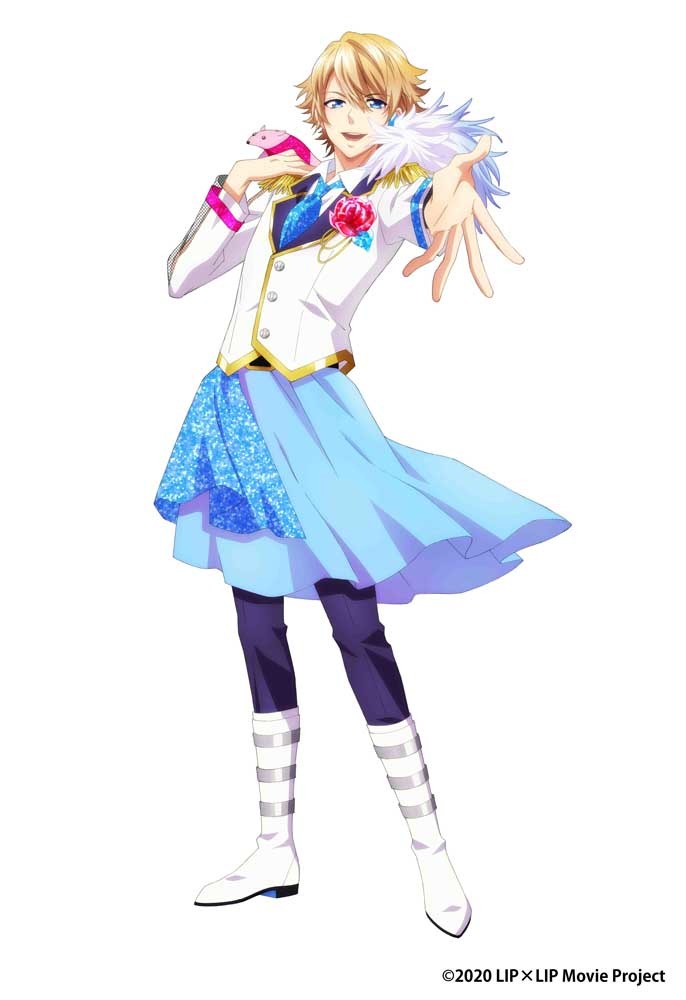 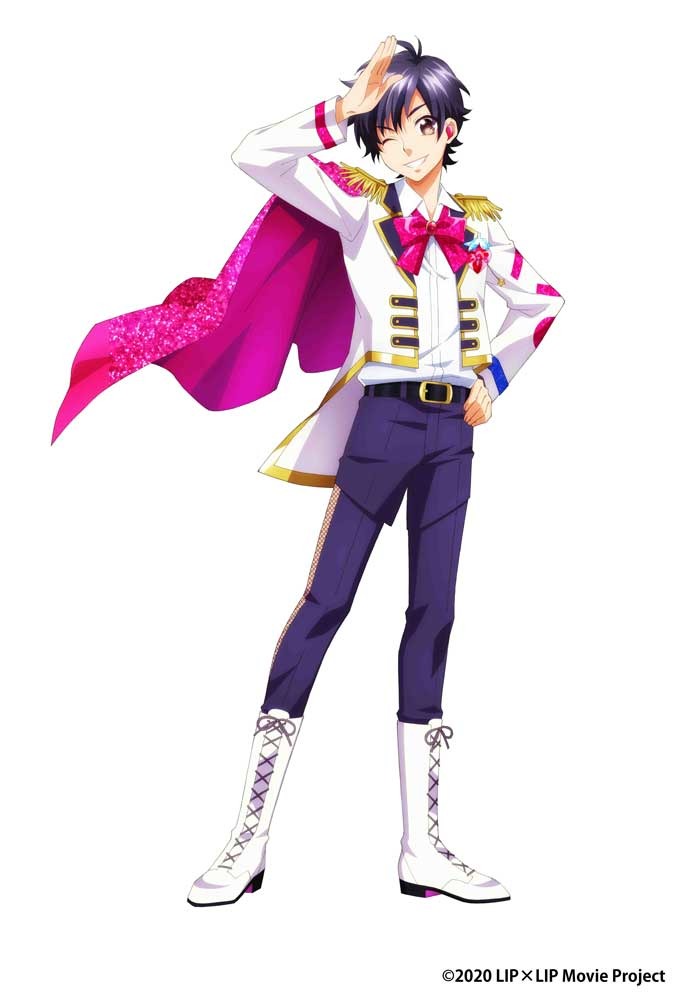 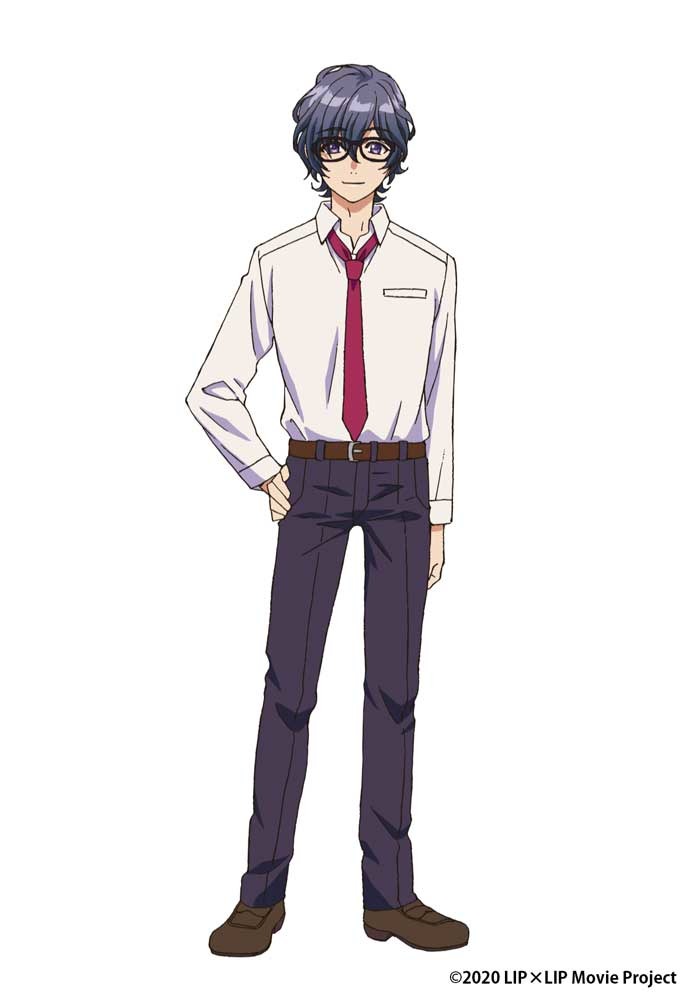 The latest PV shows the idol pair in action, as well as a preview of the film’s second half: an anime concert featuring performances by the virtual idols. Be sure to watch the full PV for previews of two performances by LIP×LIP and one from the boys of Virtual Johnny’s Project.

Want more from HoneyWorks? Watch The Moment You Fall in Love on Crunchyroll!