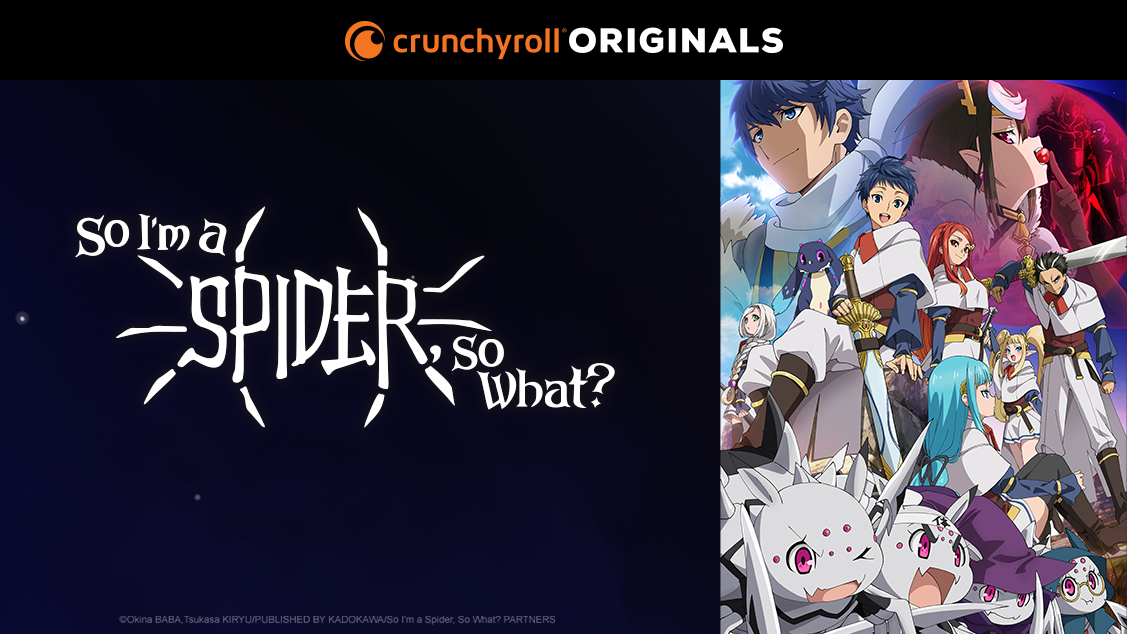 The anime adaptation of writer Okina Baba and illustrator Tsukasa Kiryu’s So I’m a Spider, So What? light novel series is almost upon us! The show officially premieres in Japan on January 8, but you can go ahead and get a taste of what’s to come with a special limited-time preview of the first episode.

The 10-minute preview is set to go live on Saturday, January 2 at 9:00am Pacific Time, and it will only be available for one week on the Crunchyroll Collection YouTube channel. You’ll be able to catch it there and via the embed below, so join us as we count down to the preview and prepare for the debut of one of Winter 2021’s most anticipated new anime. 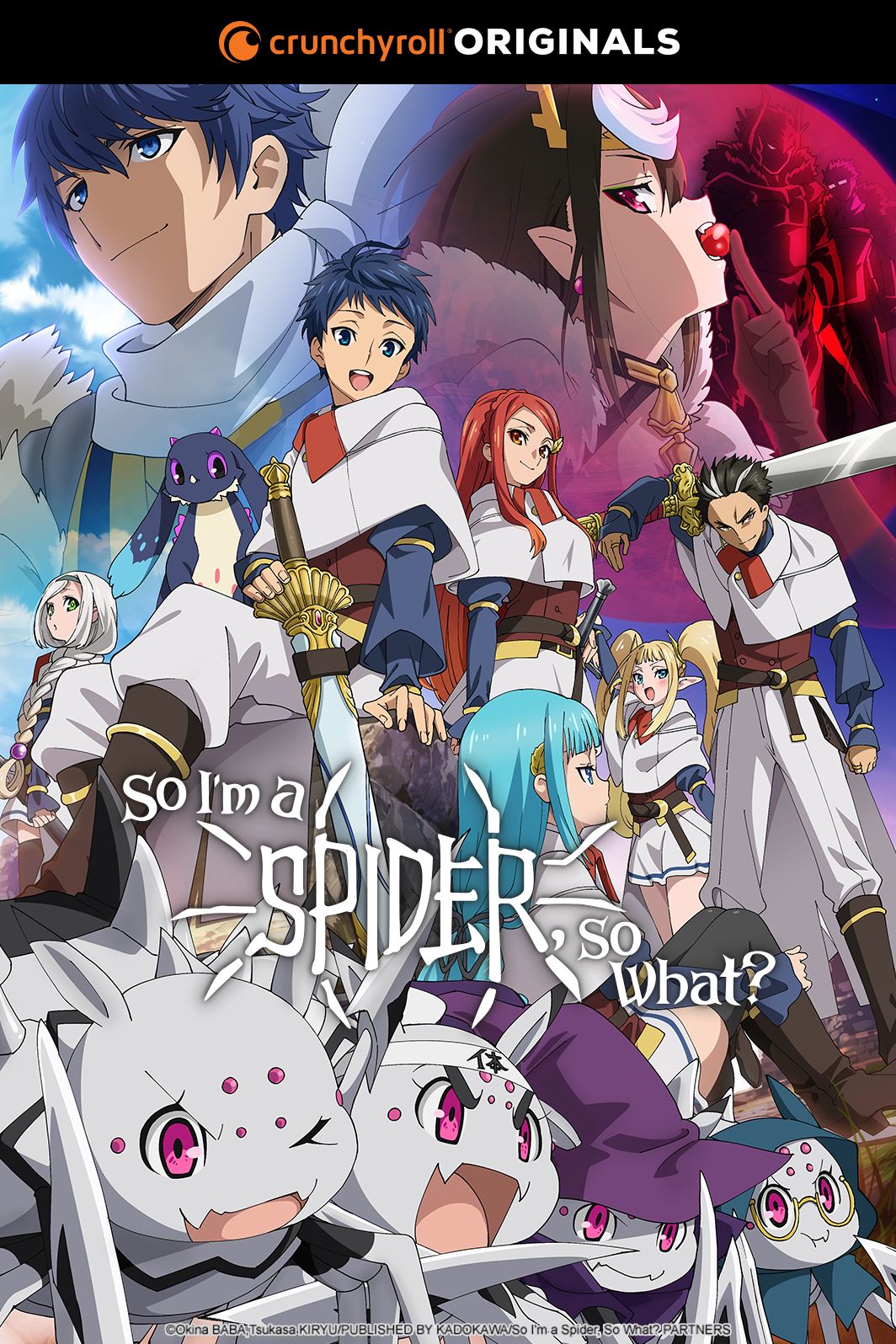 I, the protagonist, was just an ordinary high school girl, but suddenly I was reincarnated as a spider monster in a fantasy world. Not only that, but I awakened in a dungeon filled with vicious monsters. Armed with only my human knowledge and my overwhelming positivity, I’m forced to use spiderwebs and traps to defeat far stronger monsters just to stay alive… So begins the labyrinth survival story of a girl with incredible mental strength living as one of the lowest-ranked beasts!