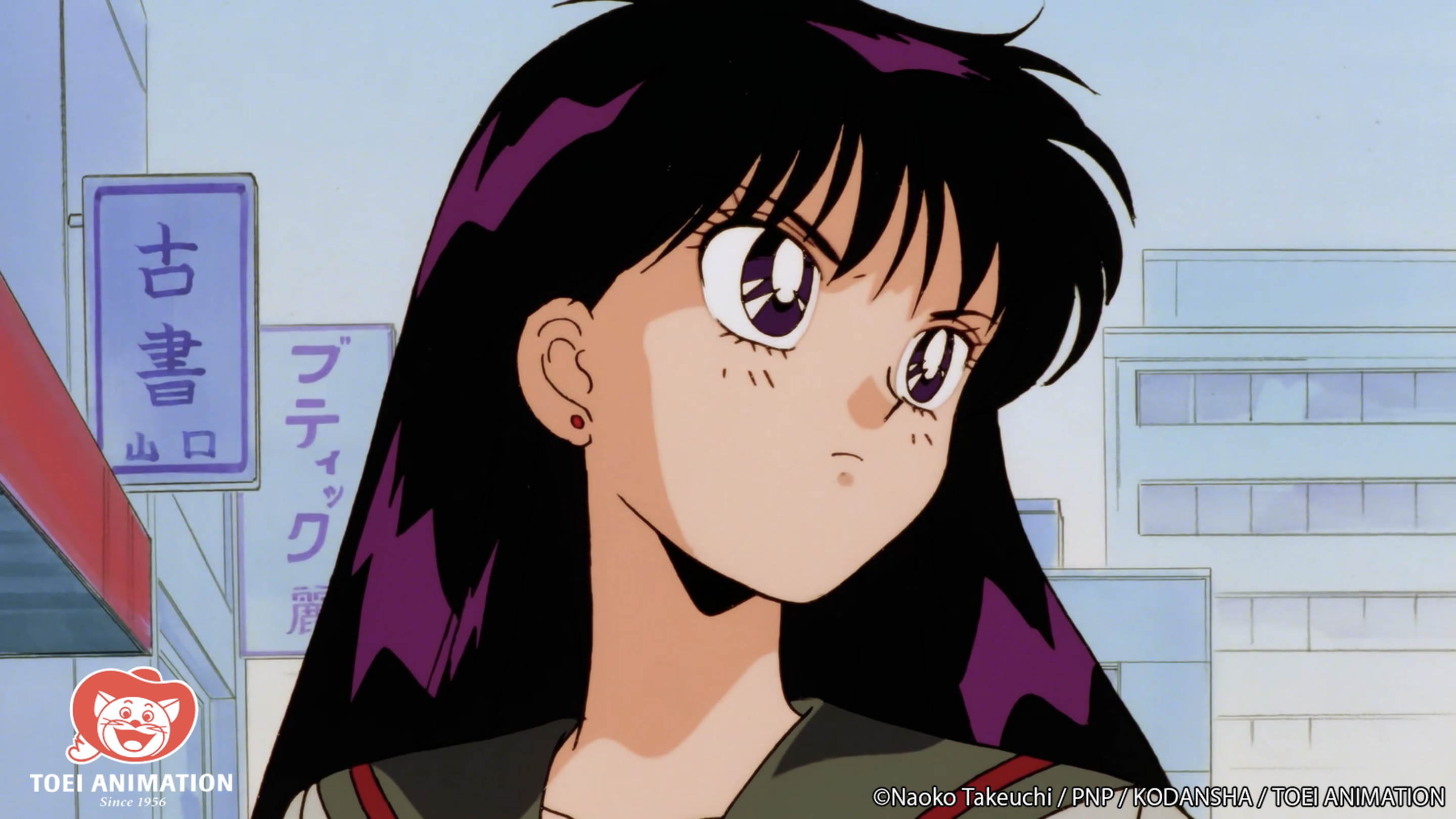 With more than a decade in the English anime voice acting industry, Cristina Vee sat down with Crunchyroll to look back at how she got her start as a voice actor through posting English covers of Haruhi Suzumiya songs to YouTube, her childhood watching Japanese VHS tapes of Sailor Moon, and how Vee told her mom that she got the role of a lifetime.

Watch the interview with the voice of Sailor Mars in Sailor Moon, Mio Akiyama in K-ON!, Killua in Hunter x Hunter, and many more, down below!

You can follow Cristina Vee on her Twitter and Instagram accounts and listen to her as Darkness in the KONOSUBA -God’s blessing on this wonderful world! dub and as Sailor Mars in the Sailor Moon R: The Movie dub right here on Crunchyroll!