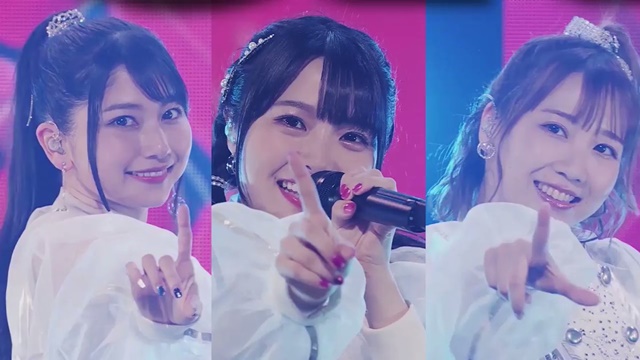 The official YouTube channel for the three-member voice actress unit TrySail, consisting of Momo Asakura, Sora Amamiya, and Shiina Natsukawa, has started streaming a four-minute all-song preview video for their latest Blu-ray “TrySail 5th Anniversary ‘Go for a Sail’ STUDIO LIVE” to be released on January 20, 2021.

The unit originally planned their concert tour “LAWSON presents TrySail 5th Anniversary Live Go for a Sail” this summer, but it was canceled due to the COVID-19 pandemic. As a replacement, they offered special online pay-per-view live programs, “LAWSON presents TrySail 5th Anniversary Go for a Sail STUDIO LIVE,” on the streaming service Stagecrowd on August 29 and September 20.

The disc includes all 20 songs performed in the two-part program. Also, two songs in the disc – “Sunset Kung-Fu” and “Baby My Step” – can be viewed from multiple angles, for the first time in their concert disc. It means that you can keep watching only your favorite members’ performances.

As a bonus, an A4-size “TrySail Complete Strategy Book” with a total of over 60 pages is included in the package. In addition to the live photos, the book also includes long interviews with the members looking back on their activities, as well as newly shot photos of the members in their past live costumes. 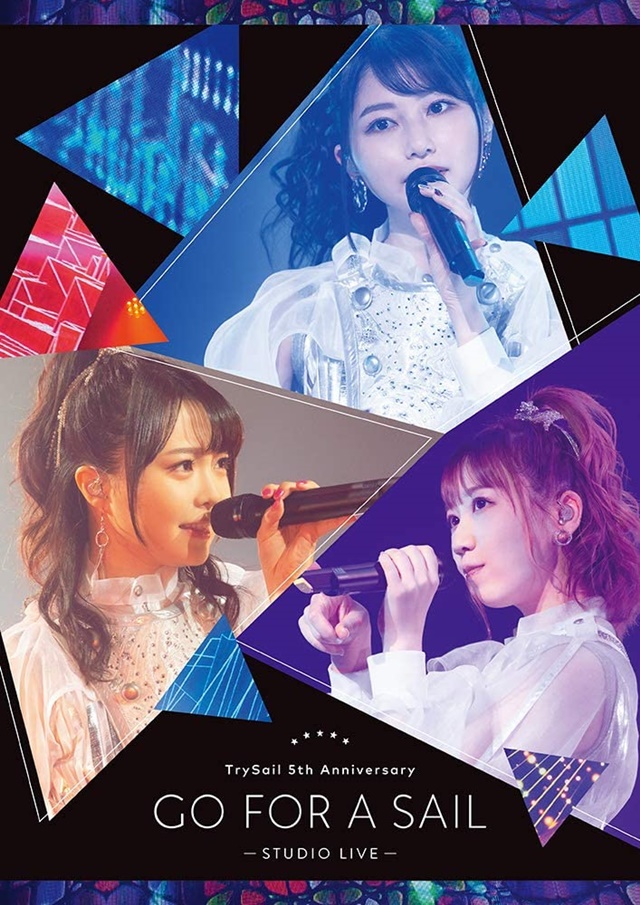