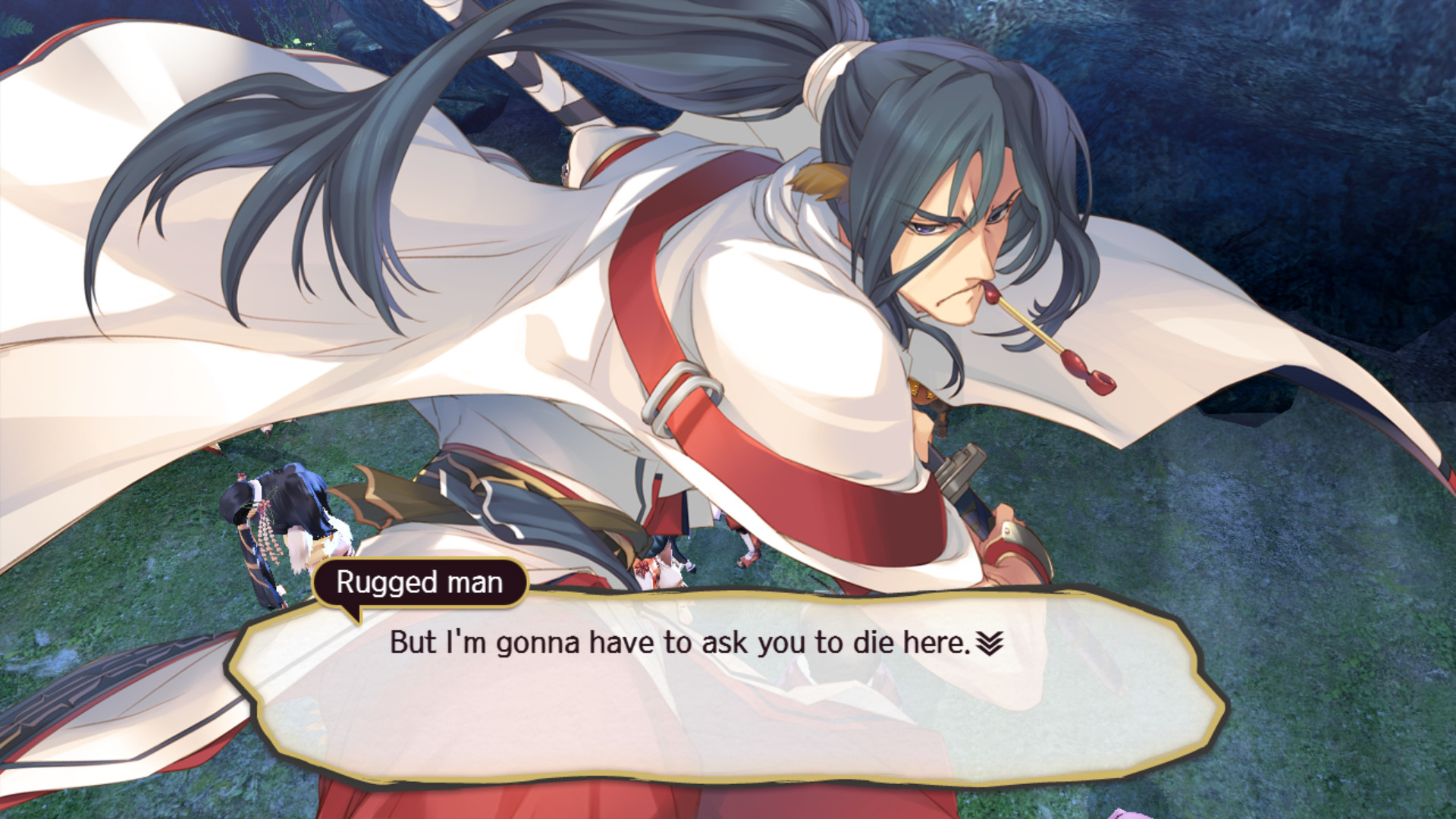 According to a followup with Gematsu, the titles were delisted from the PlayStation Store due to the expiration of the rights in the west. As for whether or not they’ll ever reappear, there’s currently no information on the matter.

Both games are still available on PC via Steam, where they’re published by DMM Games and Shiravune.