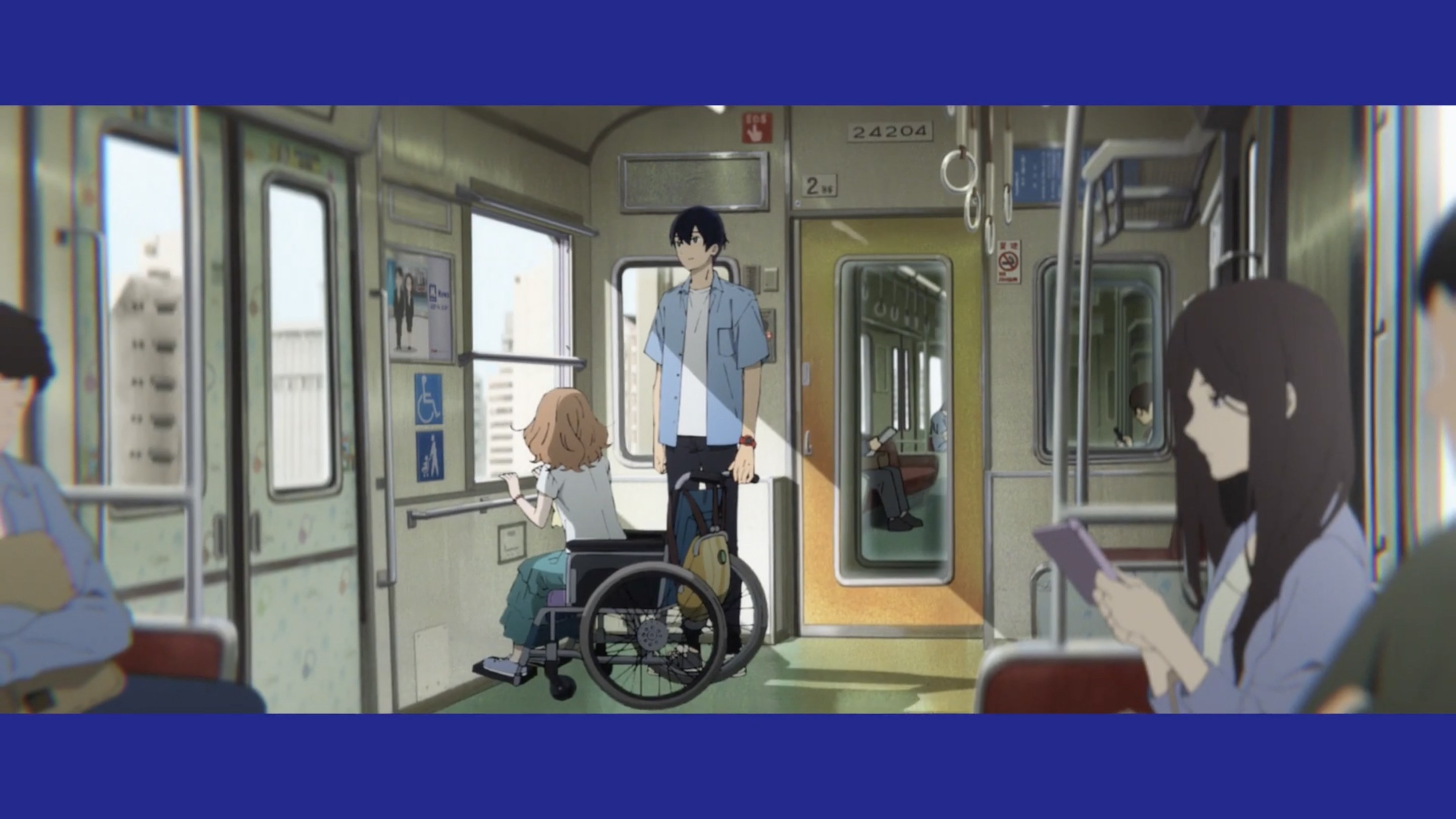 The upcoming BONES-produced, Kotaro Tamura (Noragami)-directed anime film Josee, the Tiger and the Fish got a new long and short collaboration trailer with Osaka Metro today. The 60-second and 30-second trailers will feature in train stations, train screens, buses, and more on the Osaka Metro public transport network. They both feature Eve’s theme song for Josee, the Tiger and the Fish “Ao no Waltz”. 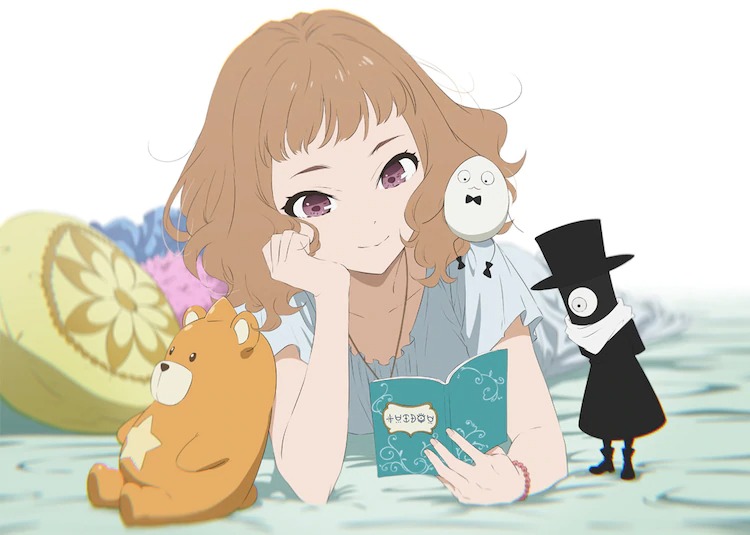 Josee, the Tiger and the Fish centers on two characters: Josee, who is physically disabled and cannot walk without a wheelchair, so she has spent her life like a doll living in her own imaginary world, and Tsuneo, a university student who has been chasing his dream. When they meet by chance, they’re immediately attracted to each other. As the attraction increases, Josee decides to go with him to the outside world. It opens on December 25.