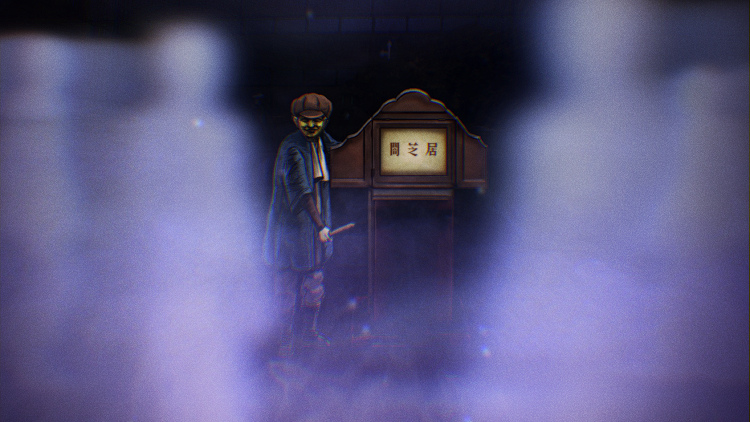 Spooky limited-animation series Yamishibai: Japanese Ghost Stories will be returning this January, with a whole new crop of terrifying tales.

The series began in 2013, starring Kanji Tsuda as the Storyteller and featuring an impressive list of guest voices. Each short episode draws from mythology or urban legend, and is presented in the style of traditional kamishibai street storytelling. 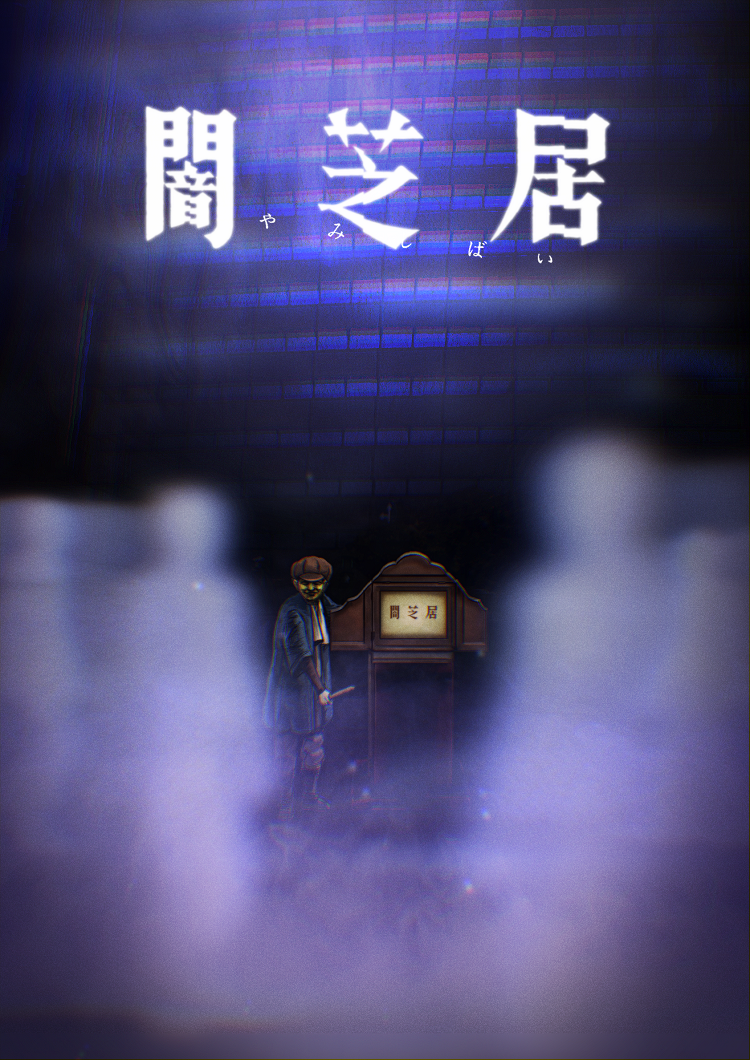 The eighth season will have a running theme of “invisible fear.” Tsuda will return as the Storyteller, and AKB48 graduate Rie Kitahara will also appear: 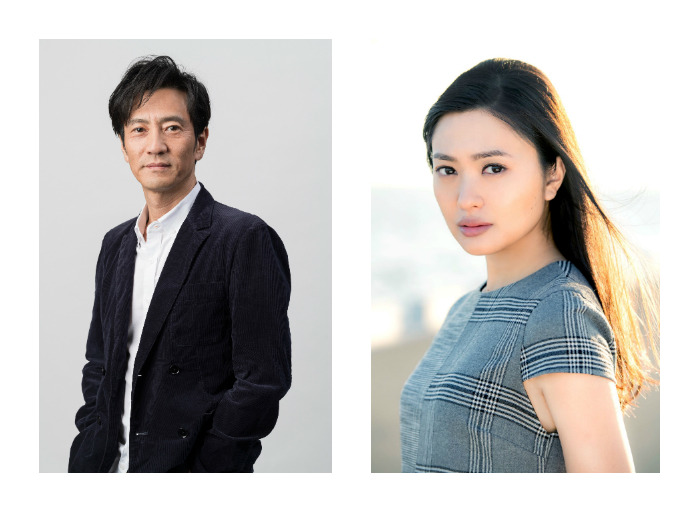 A live-action version is currently streaming on Crunchyroll, and the modernized spinoff Ninja Collection recent finished a season.

Get a dose of vintage horror — watch Yamishibai: Japanese Ghost Stories on Crunchyroll!