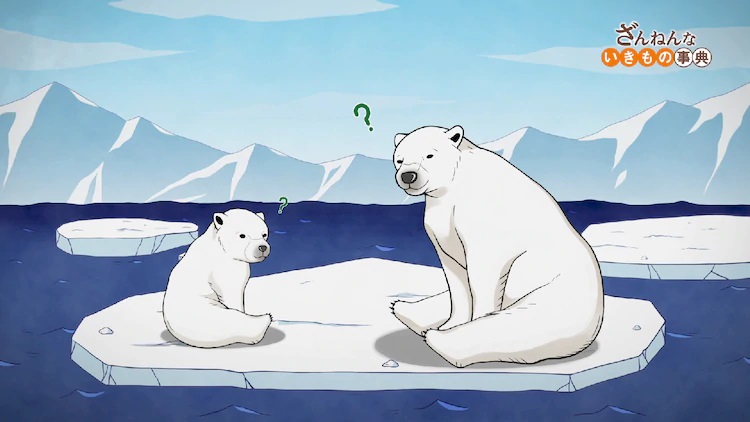 It’s never too soon to learn awkward facts about the animal kingdom, and so Zannen na Ikimono Jiten (“The Unfortunate Animal Encyclopedia”), a short form educational TV anime based on the series of popular children’s books by Tadaaki Imaizumi, is returning to NHK E TV on January 31, 2021, with new episodes filled with unfortunate information.

Much of the main staff from previous episodes is returning, including: 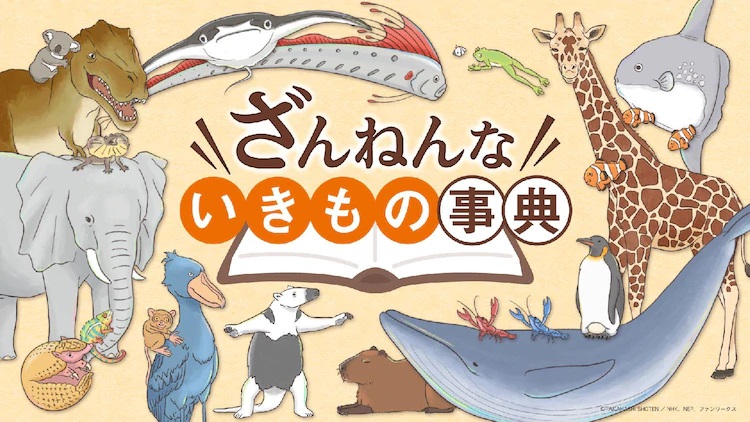 Episodes 21 – 25 will broadcast on NHK E TV on Sundays during the 19:23 time slot (7:23pm JST) beginning on January 31, 2021. The new episodes will also include facts on unfortunate plants (such as tomatoes and strawberries) for the first time.