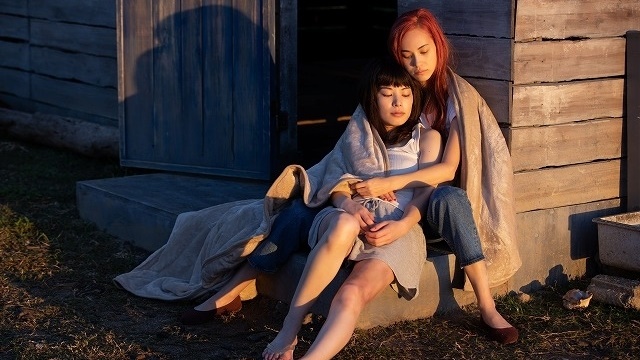 With Rei’s lines, “We have nowhere else to go” and “You’re all I have left,” the clip vividly shows how the two women’s dangerous escape journey with nowhere to go and nowhere to return begins, and is packed with the joy and sadness of truly loving someone.

The adaptation centers on two women – Rei Nagasawa (Mizuhara), who is homosexual, and Nanae Shinoda (Sato), who has been suffering severe domestic violence by her husband. Rei has been in love with Nanae since their high school days, and kills her husband for her. Nanae feels alienated and afraid of Rei, who has committed murder for her, while Rei accepts everything in order to keep Nanae alive. Both of them want love, but they also have disconnected feelings for each other.

Kanojo will start streaming on Netflix worldwide on April 15, 2021. 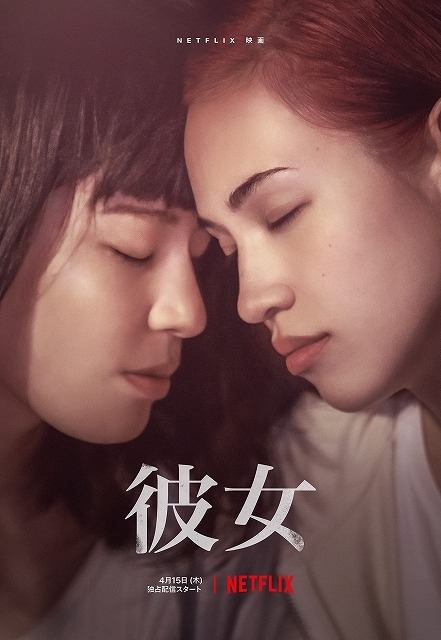