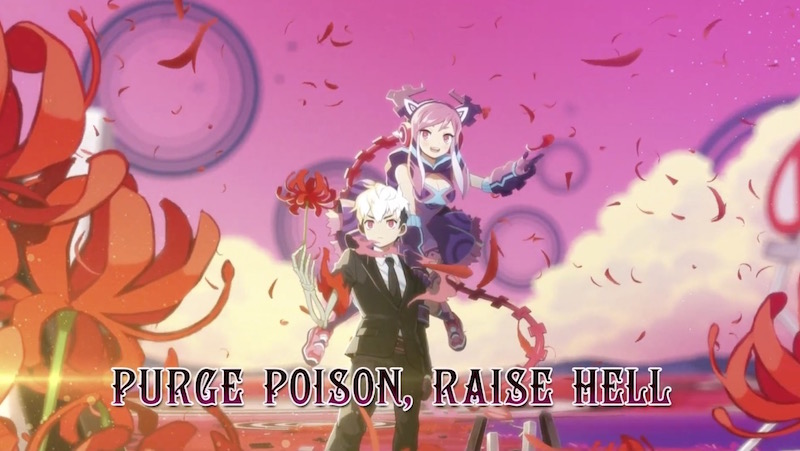 NIS America is bringing the turf war-style action-RPG Poison Control to PS4 and Switch in North America on April 13, followed by Europe on April 16 and Australia/New Zealand on April 20. This one follows Poisonette, who must purge corruption and uncover the stories of fallen souls, while potentially getting closer to the player through heart-to-heart chat sessions along the way. You can see a sample of that and more in the latest gameplay trailer below.

Find out more about Poison Control while we wait for launch on the official website.