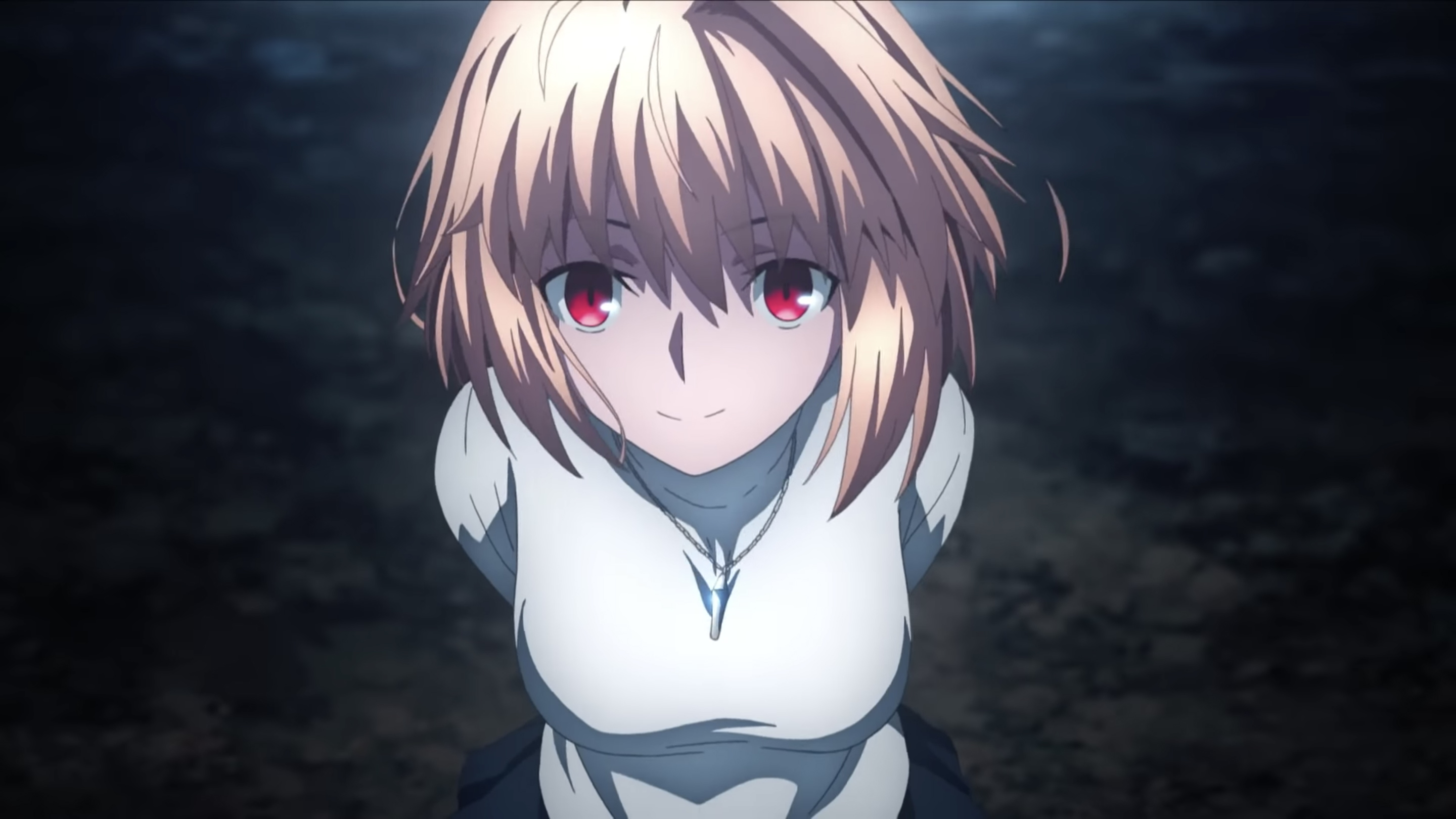 Fans of the visual novel Tsukihime rejoice! The first visual novel from the mind of Fate creator Kinoko Nasu will be remade this year on both the Playstation 4 and the Nintendo Switch as Tsukihime -A Piece of Blue Glass Moon-.

The long-overdue announcement came as a surprise at the end of the Fate Project New Year’s Eve TV Special 2020 which also announced two new Fate/Grand Carnival OVAs. A trailer, staff list, and cast were revealed for the Tsukihime remake at Type-Moon.

Tsukihime -A Piece of Blue Glass Moon- will see Nasu return as the director of the visual novel, and will see him supervise the project. Takashi Takeuchi also returns from the original game as the character designer. Helping Nasu out with direction and scripting will be BLACK, with Urushinohara also writing some of the scripts. Hirokazu Koyama is the art director with Takao Aotsuki, Kaetsu, Shima Udon, Sunatori Otoko working on the graphics. Program is performed by Kiyobee, whilst WINFANWORKS created the logo.

The opening animation was animated at Ufotable, with ReoNa performing the theme song “Seimeisen (Lifeline)”. 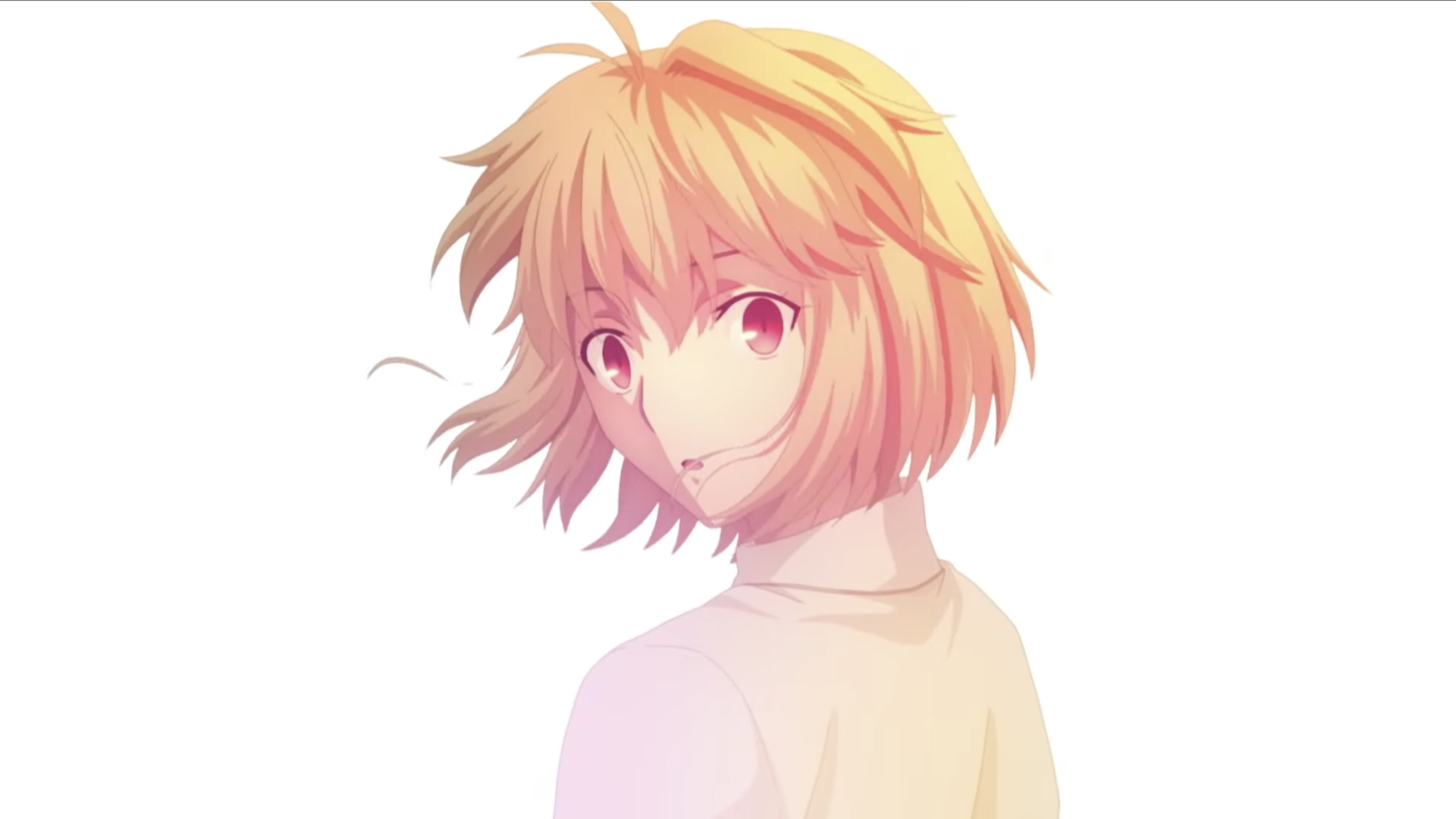 Tsukihime -A Piece of Blue Glass Moon- is scheduled to be released on the Nintendo Switch and Playstation 4 (and presumably the Playstation 5 with backward compatibility) in summer 2021.