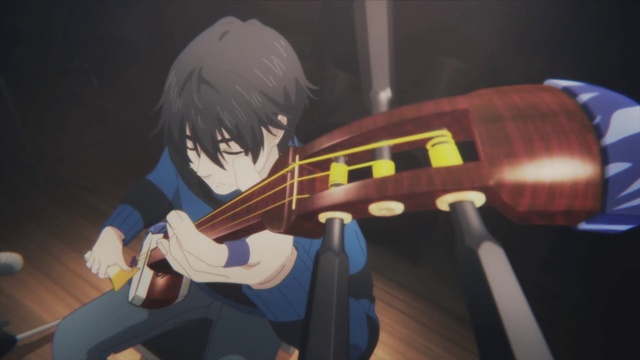 Along with a second key visual and a 30-second new CM, the official website for the upcoming TV anime adaptation of Marimo Ragawa’s Tsugaru Jamisen-themed manga Mashiro no Oto announced today that it is set to premiere on MBS/TBS/BS-TBS’ “Animeism” midnight programming block on April 2, 2021.

It is also announced that the anime’s two OP theme songs, “BLIZZARD” and “Ginsekai” (Silverworld) are performed by the three-member rock band BURNOUT SYNDROMES (the former is introduced in the latest CM below), while its ED theme song “Kono Yume ga Sameru made” (Until this dream wakes me up) is sung by singer-songwriter Miliyah Kato, as a collaboration work with the internationally acclaimed Tsugaru-jamisen performance unit Yoshida Brothers. 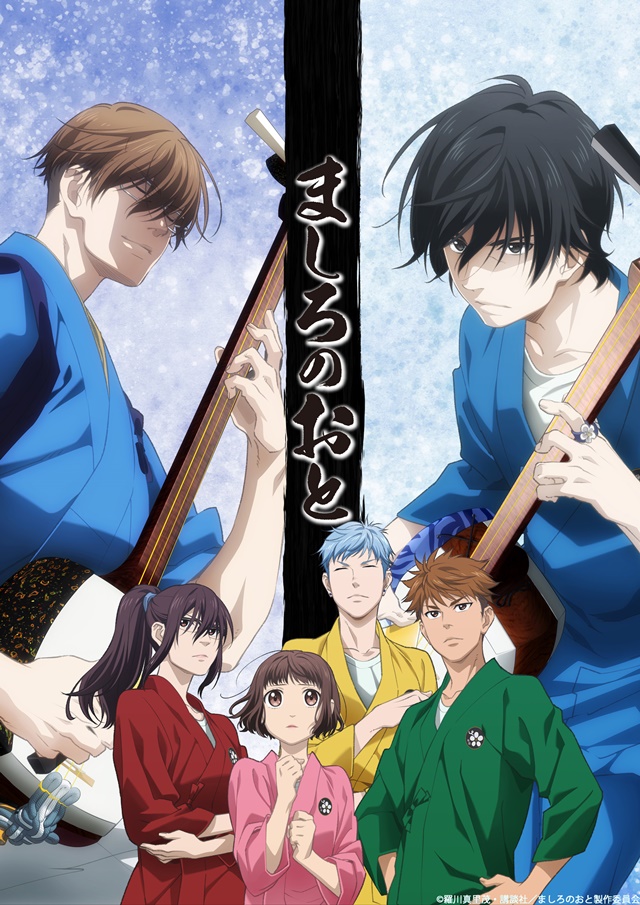 As the author’s first shonen manga, Mashiro no Oto has been serialized in Kodansha’s Monthly Shonen Magazine since 2010 and has released 25 tankobon volumes. Its story centers on a 16-year-old Tsugaru Jamisen player, Setsu Sawamura. After the death of his grandfather, who was his shamisen teacher, he has been unable to play the instrument. In order to find his “favorite sound” that has been lost, he travels to Tokyo with no destination. He is rescued by a woman working in a cabaret club, Yuna Tachiki. As an opening act of the club’s live show, he ends up playing Tsugaru Jamisen on the stage.

Hiroaki Akagi (Karakai Jozu no Takagi-san) is attached to direct the TV anime adaptation at Shin-Ei Animation (Crayon Shin-chan, Doraemon). The Tsugaru Jamisen performances in the anime are supervised by Yoshida Brothers. 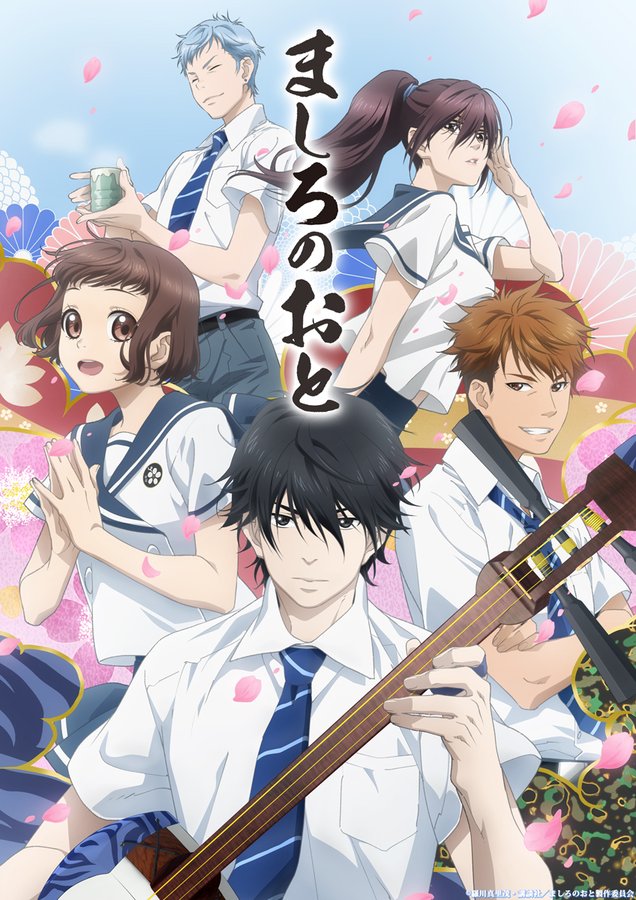