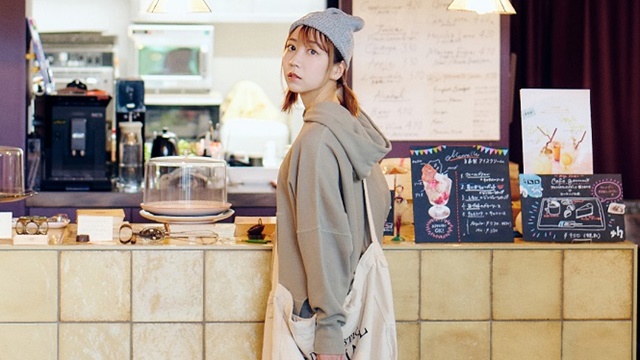 Her essay was serialized in the magazine from its November 2016 issue to December 2020 issue. She wrote about what she felt in her daily life and memories of the past, accompanied by illustrations. This photo book contains all of the 50 essays she had written over the past four years since she turned 20, along with photos of her wearing different outfits each time.

The theme of the new essay of the photo book is “one week,” and it will be published in her handwriting. In addition, the new photos were taken in locations that match the theme of the essay. She shows her natural expressions in a number of situations that conveys a sense of life, such as a supermarket, a flower shop, a residential area, and a house. See some sample photos below. 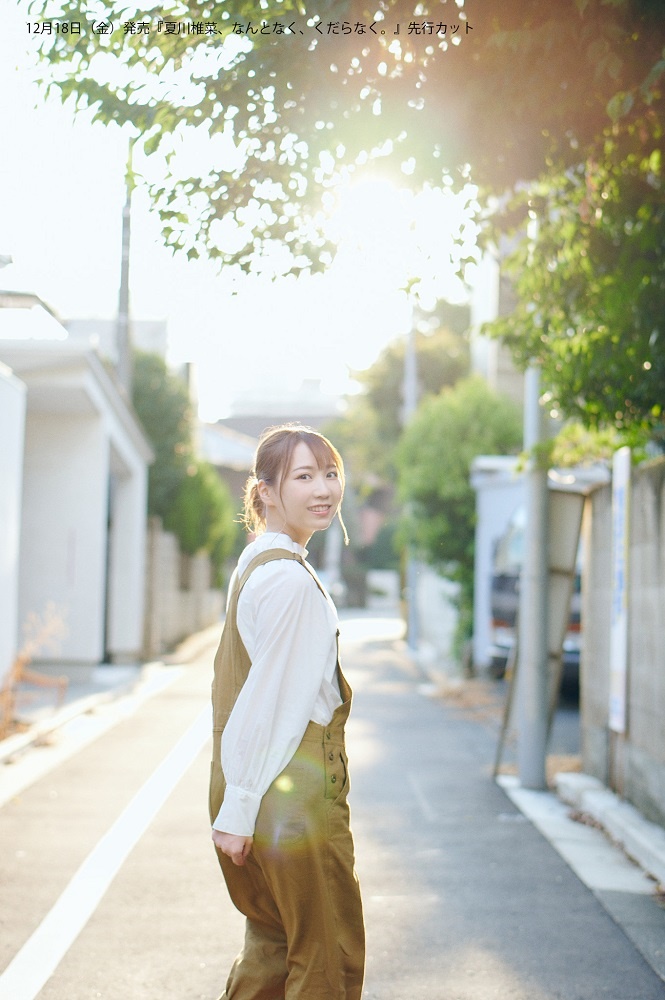 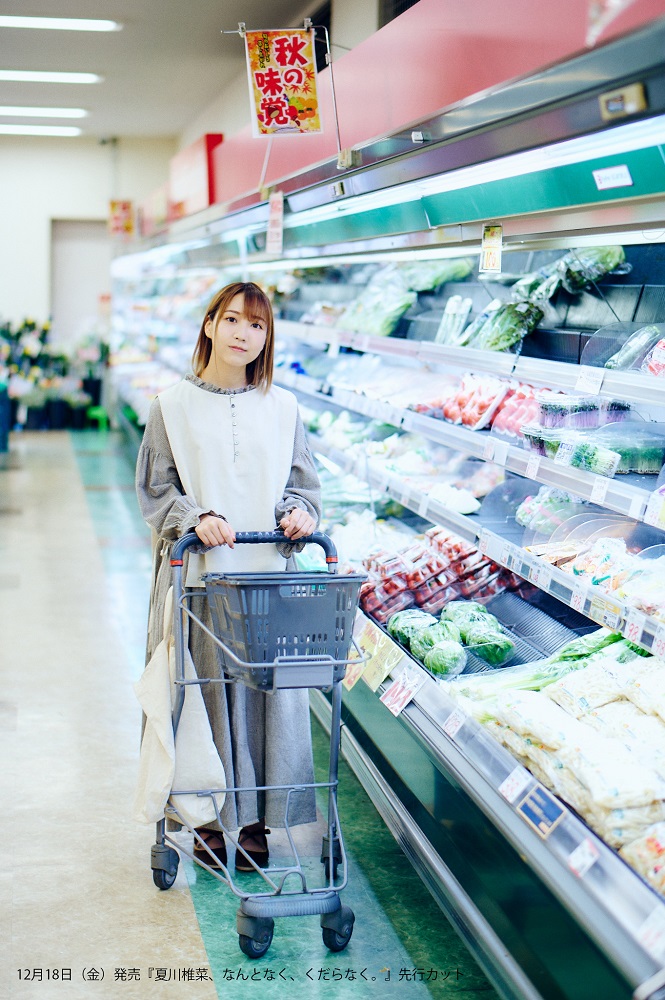 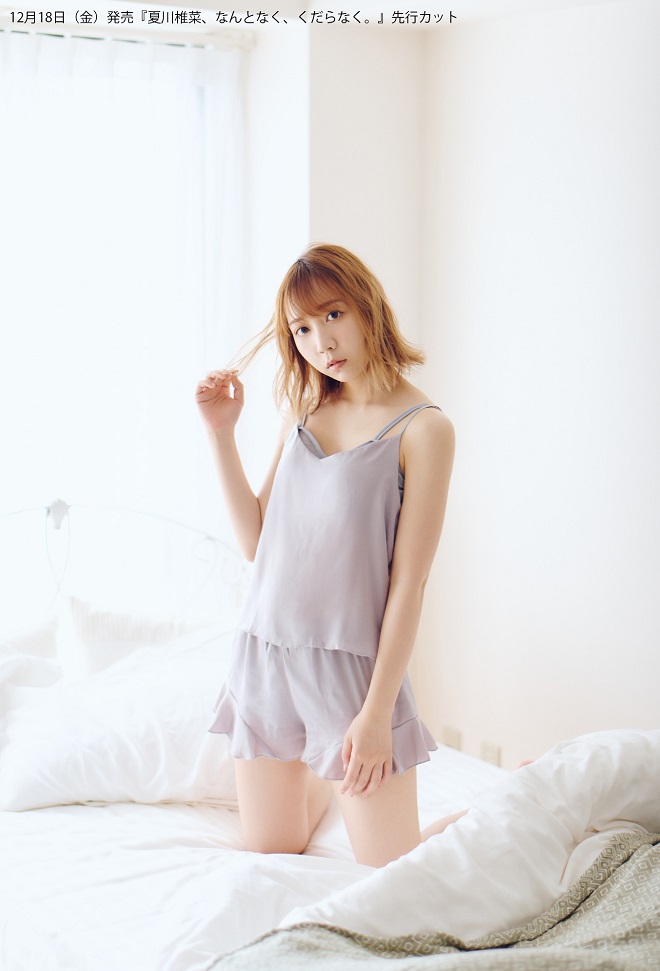 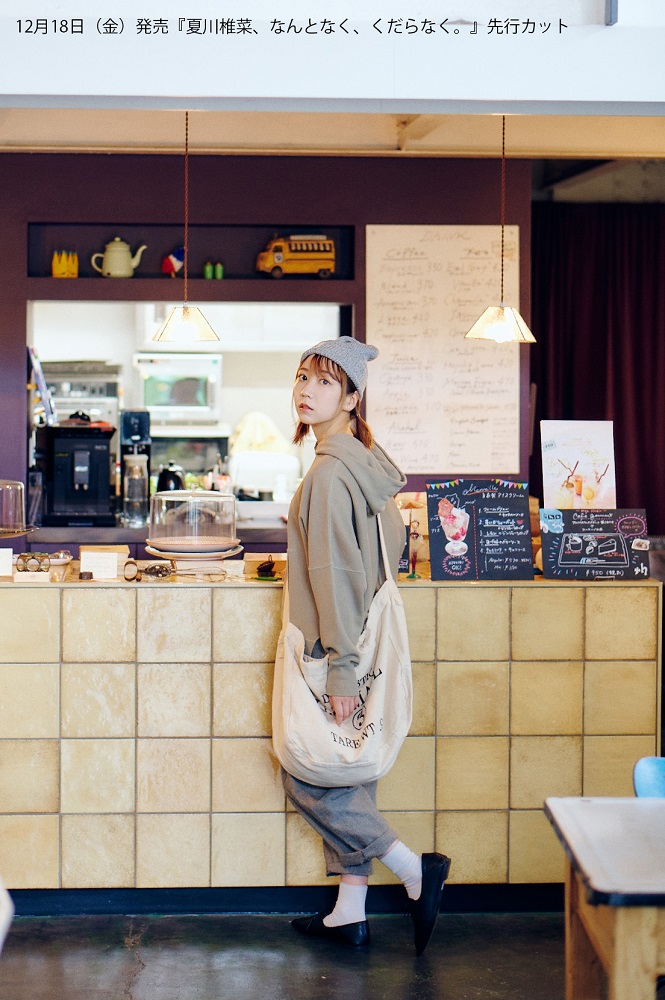 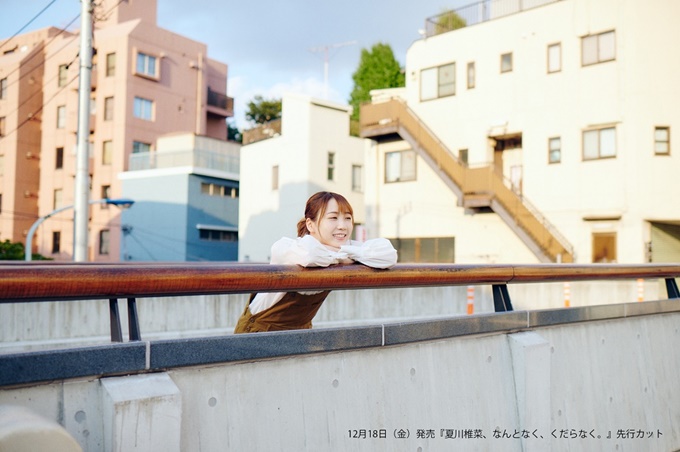 She formed the three-member voice actress unit TrySail along with Amamiya and Asakura in December 2014. While performing as a member of the unit, she has also released four solo singles, one EP, and one album on her own name since April 2017.