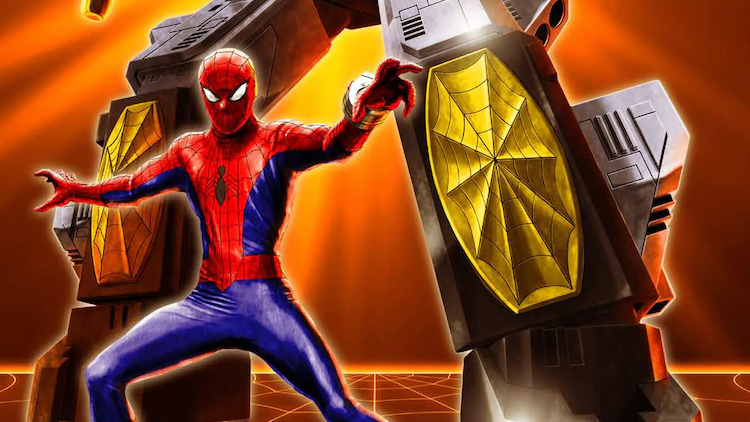 The many Spideys of Marvel’s many universes teamed up once again in 2018, as Spider-Geddon continued the story launched by Spider-Verse. Soon, fans in Japan will get to experience the story for themselves, complete with cool new covers from some of anime’s greatest artists.

The comic book event kicked off with the five-issue miniseries Edge of Spider-Geddon, and includes a frankly baffling number of Spiders-Men. With appearances from Miles Morales, Spider-Man Noir, Silk, Peni Parker, Spider-Ham, and lots more, the series faced the heroes off against the vampiric, spider-eating Inheritors.

The Japanese release will include both Spider-Geddon and Edge of Spider-Geddon in their entireties. Trigger animator Akira Amemiya has penned the covers for the collection: 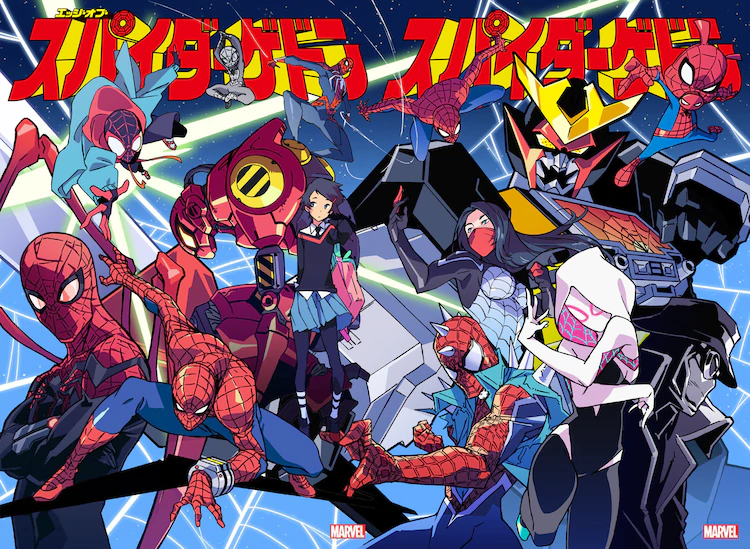 Additionally, Spider-Geddon: Covert Ops will be getting a Japanese release. This one will sport a cover by mechanical designer Tsuyoshi Nonaka  (SSSS.GRIDMAN, Mazinger Edition Z: The Impact!), with his depiction of Toei’s Spider-Man and his mecha, Leopardon: 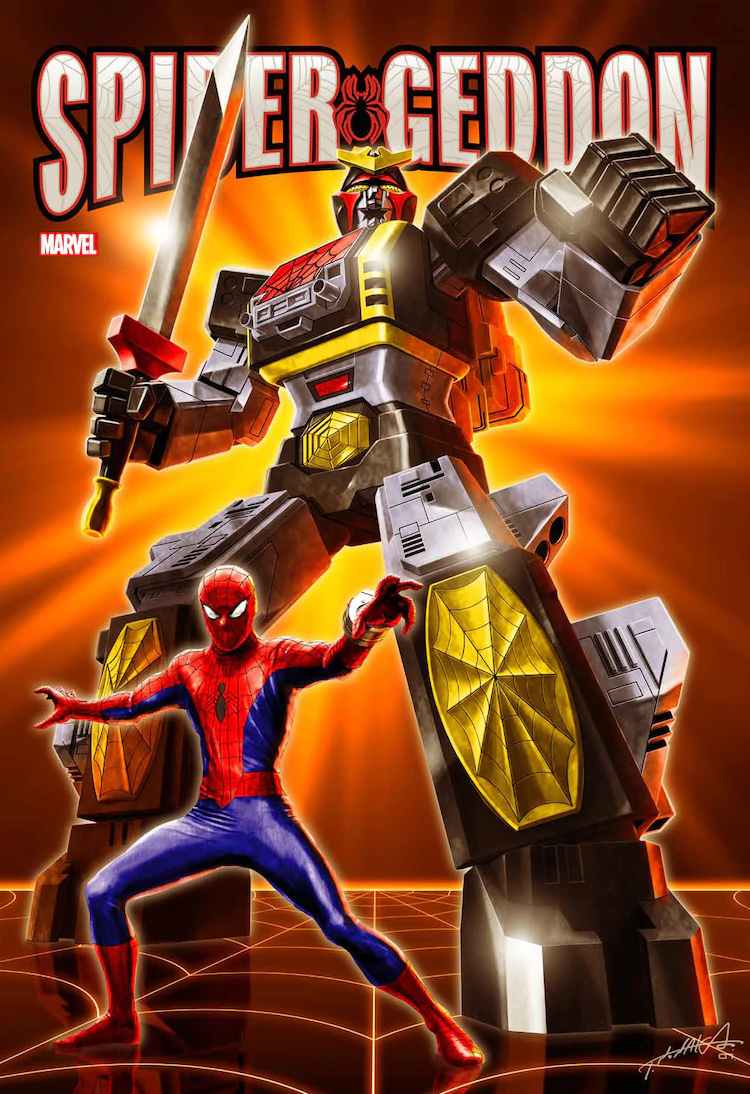